April Peavey is studio director and producer for PRI's The World.

I work out of the Boston newsroom and studio for The World. Half of my day is devoted to producing sound rich music features (known as the Global Hit) or hard news interviews; the other half is spent in the studio directing the show.
Much of the music you hear between reports and breaks was chosen by me. My goal is to try and keep the music sounding fresh and "worldly."
I also work closely with the show producer and engineer to make sure the show keeps a steady pace and that all the pieces/interviews come in on time.
Math was never my strong suit, so I always need to make sure I have a stopwatch!
Before coming to The World I produced for the daily news program "Here and Now" based at WBUR.
While there I served as a field producer for the 2004 Democratic and Republican Conventions and produced a one-hour radio documentary on Cuba.
Other career ventures include: NBC in New York, the Museum of Television and Radio and ushering at the Metropolitan Opera House.
I received my Bachelors degree from Emerson College and have a Master’s in Theological Studies from Boston University.
I currently reside in New Hampshire with my partner, three cats, a dog and 20k-plus bees. TarantisT bandleader on protests in Iran: 'This is not protest anymore. This is a revolution'

In the Iranian diaspora community of Los Angeles, members of the heavy metal group TarantisT have added their artistic voices to the protests in Iran. Arash Rahbary is the band's singer and bassist. He speaks to host Marco Werman.

TarantisT bandleader on protests in Iran: 'This is not protest anymore. This is a revolution' 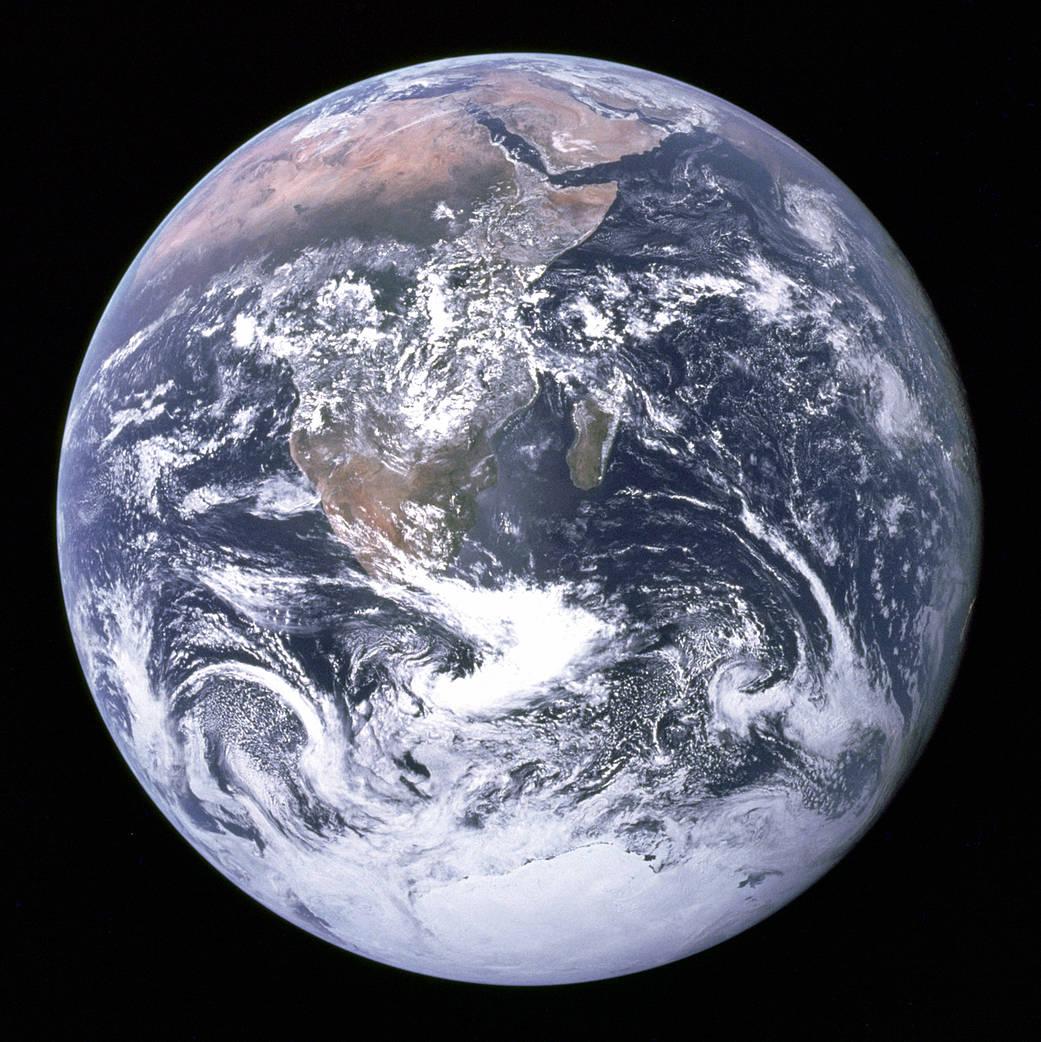 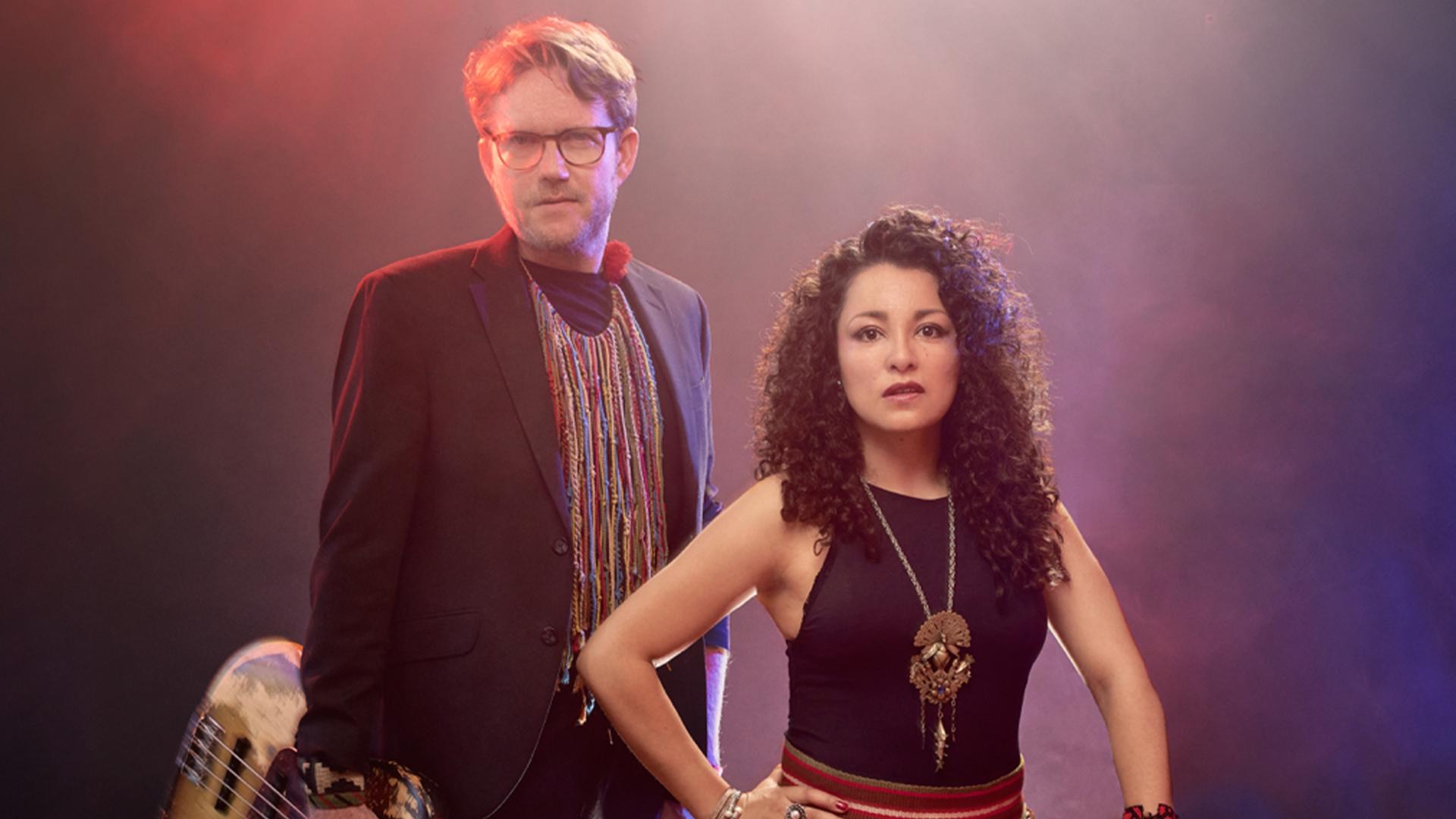 'Born in Blackness': A new book centers Africa in the expansive history of slavery

November 12, 2021
History
'Born in Blackness': A new book centers Africa in the expansive history of slavery

Rock & Roll Hall of Fame inductee Gil Scott-Heron had a profound influence on many aspiring poets including Malik al-Nasir and his band, Malik and the OGs. Nasir joined The World's host Marco Werman to talk about his lifelong connection with Scott-Heron recounted in his new book, "Letters to Gil."

"The key thing is that I want it to be completely nonpartisan, not bipartisan, but nonpartisan," Illinois Democratic Sen. Duckworth explained to The World's host Marco Werman. "I served on the Benghazi Commission, for example. That was bipartisan, but it was highly political."

Recorded in Havana, Cuba, 25 years ago, the Buena Vista Social Club drew together many older musicians and gave their careers a second life. The album quickly became an international sensation.

Grammy award-winning musician Elvis Costello has a new album, but you won't hear his voice on it. This time, it’s a remix featuring voices from across the Spanish-singing world.

Yun Sun, a co-director of the East Asia Program at the Stimson Center in Washington, DC, discussed these issues with The World's host, Marco Werman.

A new documentary tracks the latest rise in far-right, neo-Nazism in Germany

Evan Williams, director of "Germany's Neo-Nazis and the Far Right," joined The World's host Marco Werman to speak about the investigation behind the film.

A new documentary tracks the latest rise in far-right, neo-Nazism in Germany

The stories of these women, who remain vulnerable, can now be heard on an album called "I've forgotten now who I used to be."

‘The Journey Itself Home’: Reflections on moving forward after devastation in Japan

Artists collected thoughts from people who lived through the massive earthquake, tsunami and nuclear disaster that hit Japan 10 years ago.

‘The Journey Itself Home’: Reflections on moving forward after devastation in Japan