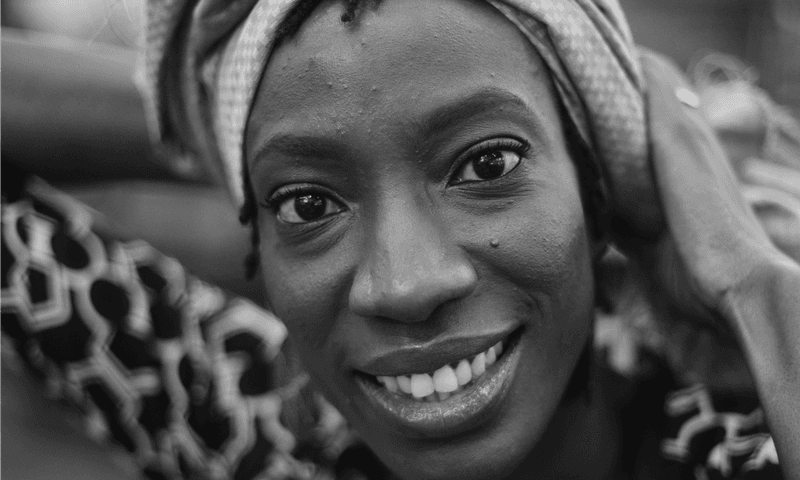 Yewande Omotoso’s 'The Woman Next Door'

Yewande Omotoso on apartheid, architecture and her novel, "The Woman Next Door."

Yewande Omotoso’s 'The Woman Next Door' 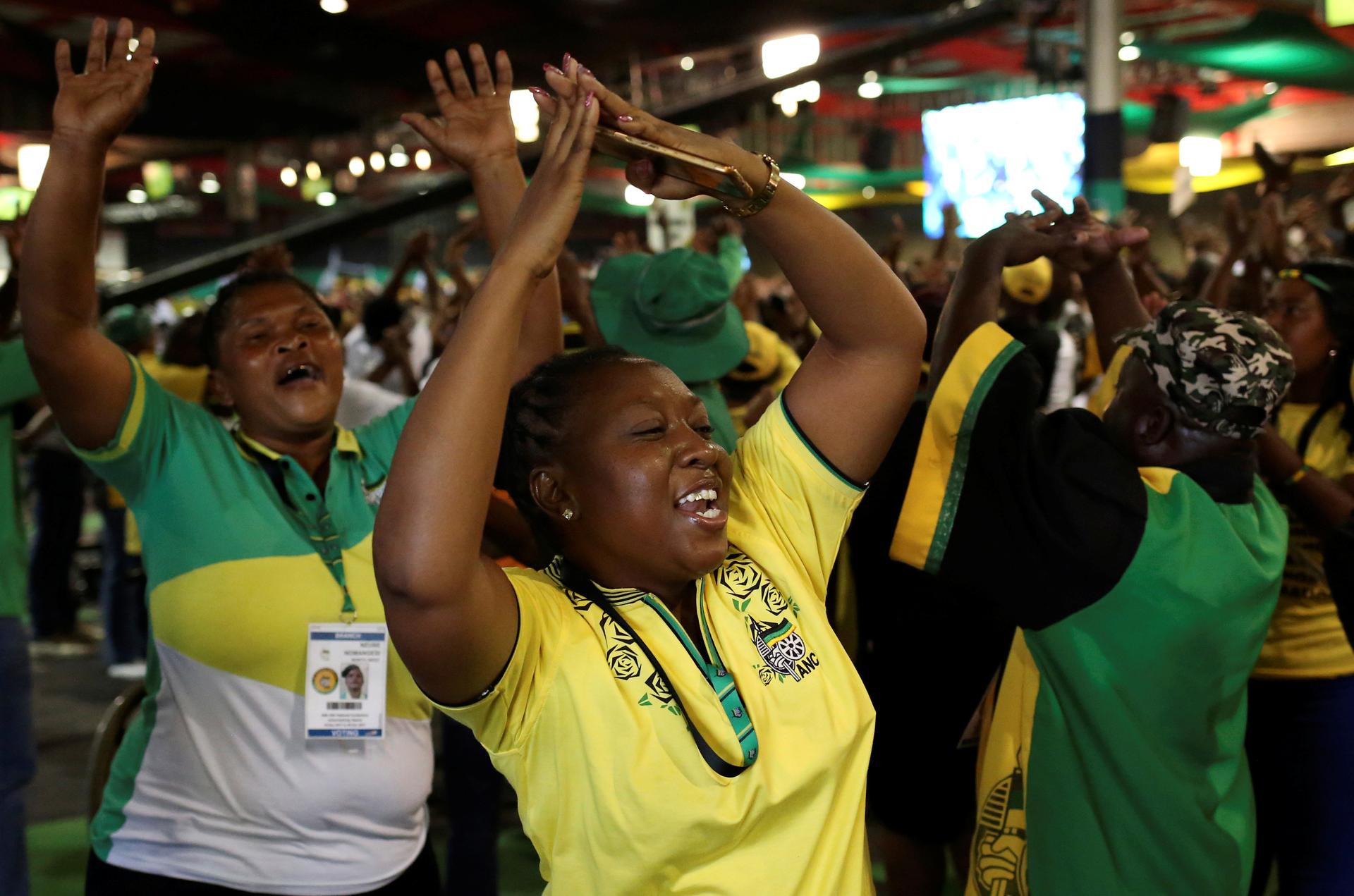 Young South Africans once worshipped the ANC. Now 'the party of Mandela' is tarnished. 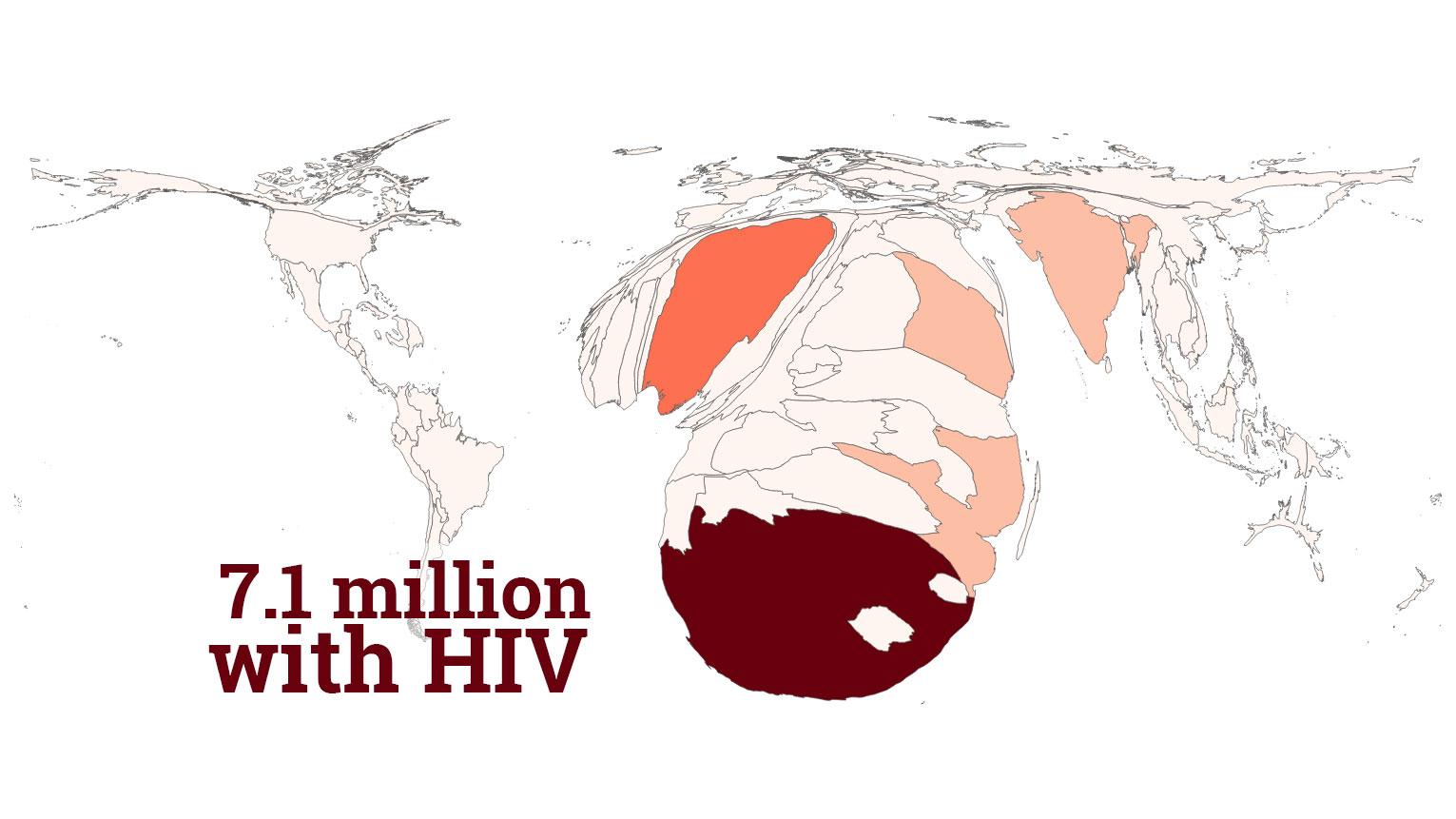 In South Africa, HIV rates are rising in young women and girls. Our new series looks at the reasons why.

August 2, 2017
Lifestyle
In South Africa, HIV rates are rising in young women and girls. Our new series looks at the reasons why.

July 21, 2017
Development
Women and girls are a new frontier in the fight against HIV

Yewande Omotoso’s “The Woman Next Door”

Lessons from South Africa as Georgetown attempts reparations for slavery

One of the first black deans at a university in South Africa says Georgetown's decision to offer preferred admission to descendants of slaves is "beautiful" — but only the beginning of a process.

Lessons from South Africa as Georgetown attempts reparations for slavery

South Africa's murder rate rose by 4.9 percent in the last year, official statistics showed Friday, with the police minister admitting the country was struggling with "a prevalent culture of violence."

A one-time engineering student has created a battery-operated device that provides a community-wide alert for fire in South African townships.

How do you stop a six-ton hungry elephant from rampaging through your garden? In southern Africa, bees are the answer.

Wednesday’s protests in the major cities of Johannesburg, Cape Town and Pretoria drew thousands of largely middle class South Africans. They called for Zuma to resign or be “recalled” by his party, the African National Congress, which was returned to power in 2014

A South African university sheds the language of apartheid

Student protesters in South Africa are chalking up another victory in their "decolonization" campaign. Stellenbosch University, once a bastion of apartheid ideology, has agreed to stop teaching in Afrikaans and switch to English as the main language of instruction.

A South African university sheds the language of apartheid

South African rapper OkMalumKoolKat has released the single &#8220;Internet Jetset Zuper&#8221; as part of the Obey You Collective: South Africa Series from The Fader and Sprite. Oh yeah, it&#8217;s also his debut as a producer. Turn it up! We first featured ...<a class="meta-nav" href="http://www.afropop.org/wp/18356/okmalumkoolkat-internet-jetset-zuper/"> Read more &#187;</a>

Although he has had his share of setbacks&#8211;including losing a major-label deal with Sony and getting carjacked and kidnapped&#8211; iFani has ascended quite rapidly to South African stardom. We covered that rise in last year’s “South Africa Today” program. After ...<a class="meta-nav" href="http://www.afropop.org/wp/18338/video-ifani-iingoma-ezimnandi/"> Read more &#187;</a>

In honor of the 20th anniversary of Nelson Mandela taking office as the first post-apartheid leader of South Africa, A.J. Holmes has dropped a mix of classic kwaito from the mid &#8217;90s and early &#8217;00s. We covered some present-day kwaito ...<a class="meta-nav" href="http://www.afropop.org/wp/18214/afropop-premiere-a-j-holmes-classic-kwaito-mix/"> Read more &#187;</a>