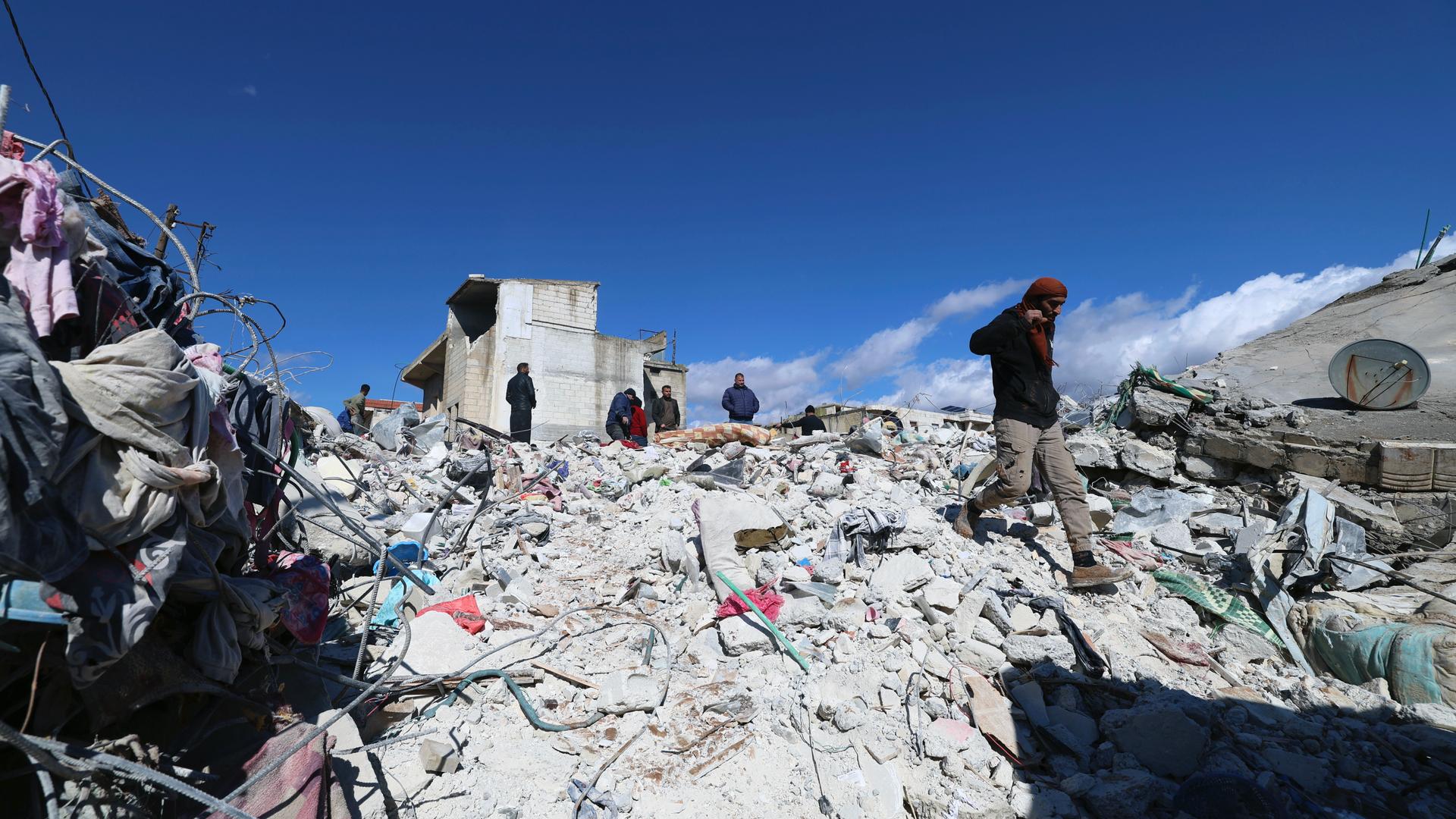 ‘There were screams everywhere’: Residents of northwest Syria grapple with quake aftermath

​​​​​​​Entire neighborhoods have been leveled in northwestern Syria, where an earthquake struck in the early hours of Monday morning. This region of Syria is home to millions of people displaced by years of civil war. Even before the quake, they had been living in already dire conditions.

‘There were screams everywhere’: Residents of northwest Syria grapple with quake aftermath 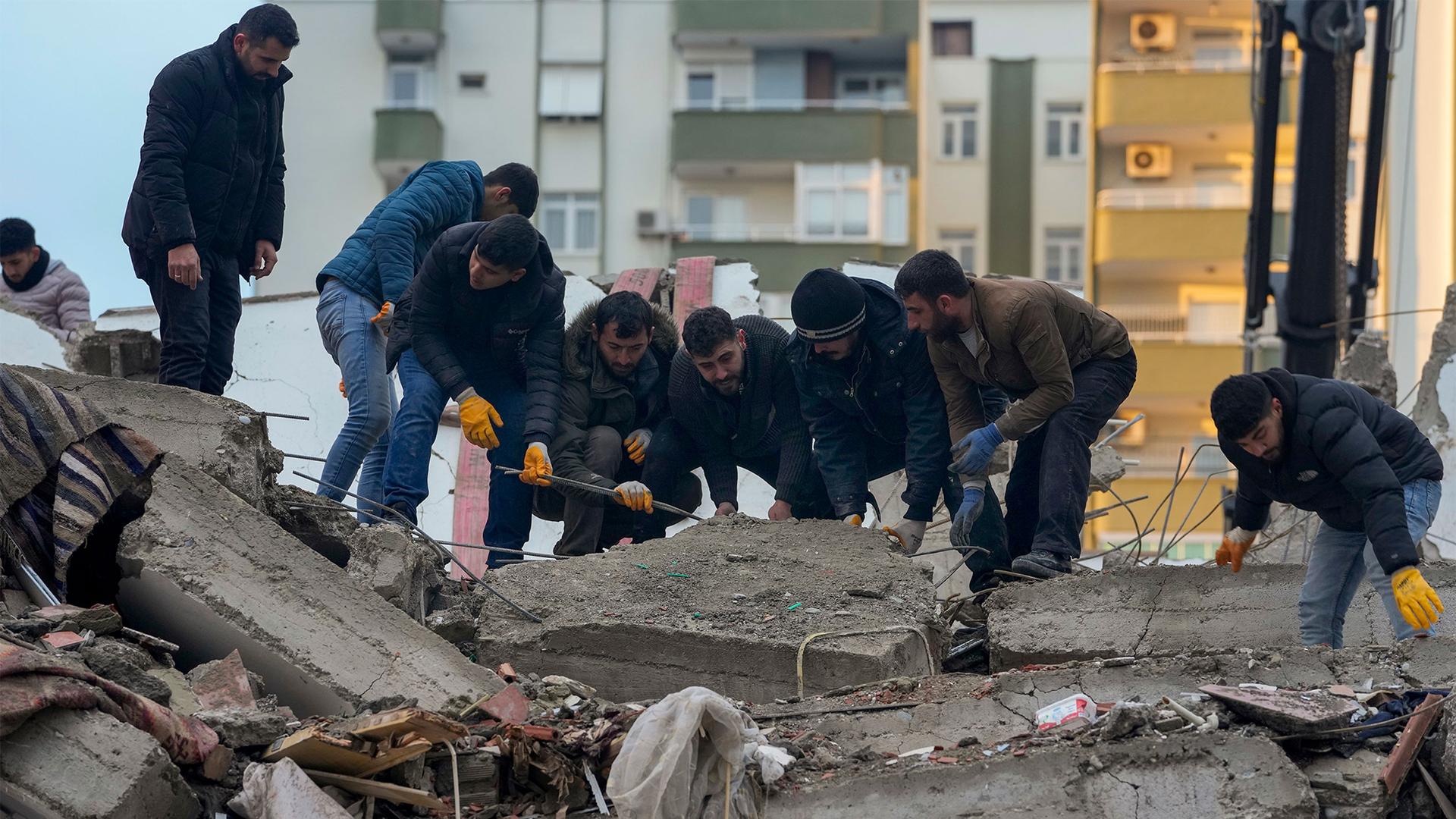 After deadly quake in Turkey, rescue teams struggle to help amid frigid temps 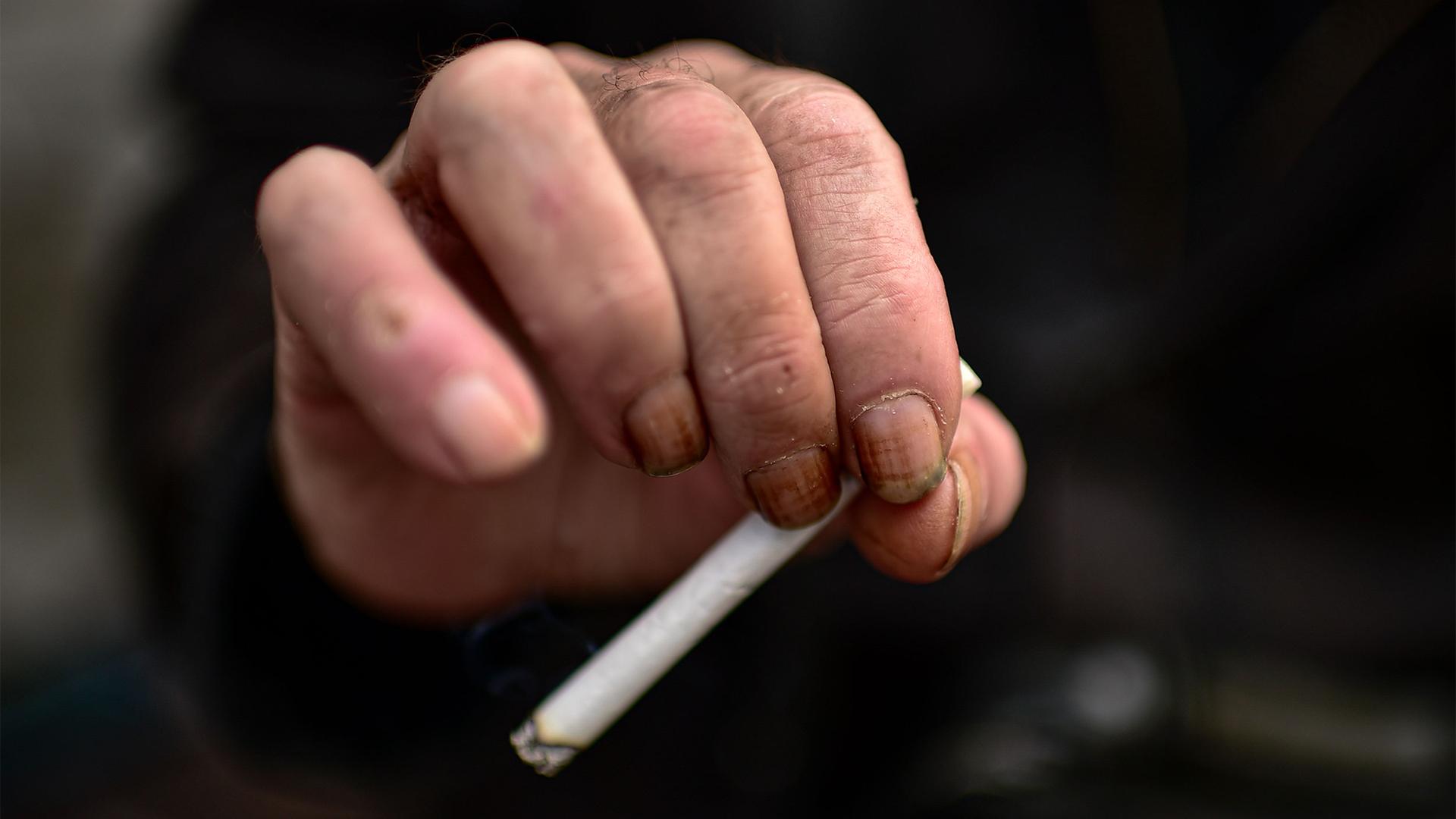 January 26, 2023
Environment
Big tobacco is forced to pay for cigarette butt pollution in Spain, but smokers may soon be on the hook

Lula empowers Brazil's Indigenous peoples with their own ministry. But environmental protection remains a key concern.

Brazil’s new President Luiz Inácio Lula da Silva has promised to promote sustainable development for the Amazon — stopping deforestation while keeping agribusiness thriving. This is not an easy task.

The world kept warming in 2022. Is the 1.5-degree Celsius target within reach?

Limiting warming to 1.5 degrees Celsius is the most-repeated goal in the fight against climate change. But as each new year is among recorded history’s hottest, is it still a viable one?

The world kept warming in 2022. Is the 1.5-degree Celsius target within reach?

Chinese farmers plant the largest amount of potatoes in the world, and the country produces about 20% of the global potato output. But while fresh potatoes are a traditional part of the Chinese national diet, they’re viewed as a vegetable rather than as a staple, and China’s per capita consumption of potato is below the global average. In 2015, the Chinese government decided to try and change that.

Following Russia’s invasion of Ukraine in February 2022, the Arctic Council has been on hiatus. This week's Critical State, a foreign policy newsletter by Inkstick Media, takes a deep dive into the history of the council as a model of international cooperation.

The North American leaders will be discussing immigration and the recapture of the son of drug cartel kingpin “El Chapo.” But also high on the agenda: a dispute over energy.

Zimbabwe has had to import maize, a staple food, for the past several years. Experts blame droughts and erratic rainfall resulting from climate change. The government is now urging farmers to grow more small grains like sorghum and millet, which are more drought-resistant.

​​​​​​​Countries across Europe are experiencing unseasonably warm weather this January, causing a headache for ski resorts and broader concern for what it might mean for the year ahead.

A bakers’ rebellion looms in France to defend baguettes

Due to soaring electricity costs, bakers in France can’t afford to turn on their ovens to bake bread. They’re demanding help from the government and threatening the unthinkable — to turn off their ovens.

A bakers’ rebellion looms in France to defend baguettes

Russia is the world’s largest fertilizer producer, but fewer Russian agricultural products are entering the global market due to the war in Ukraine. It’s changing how farmers and fertilizer suppliers are thinking about agriculture.