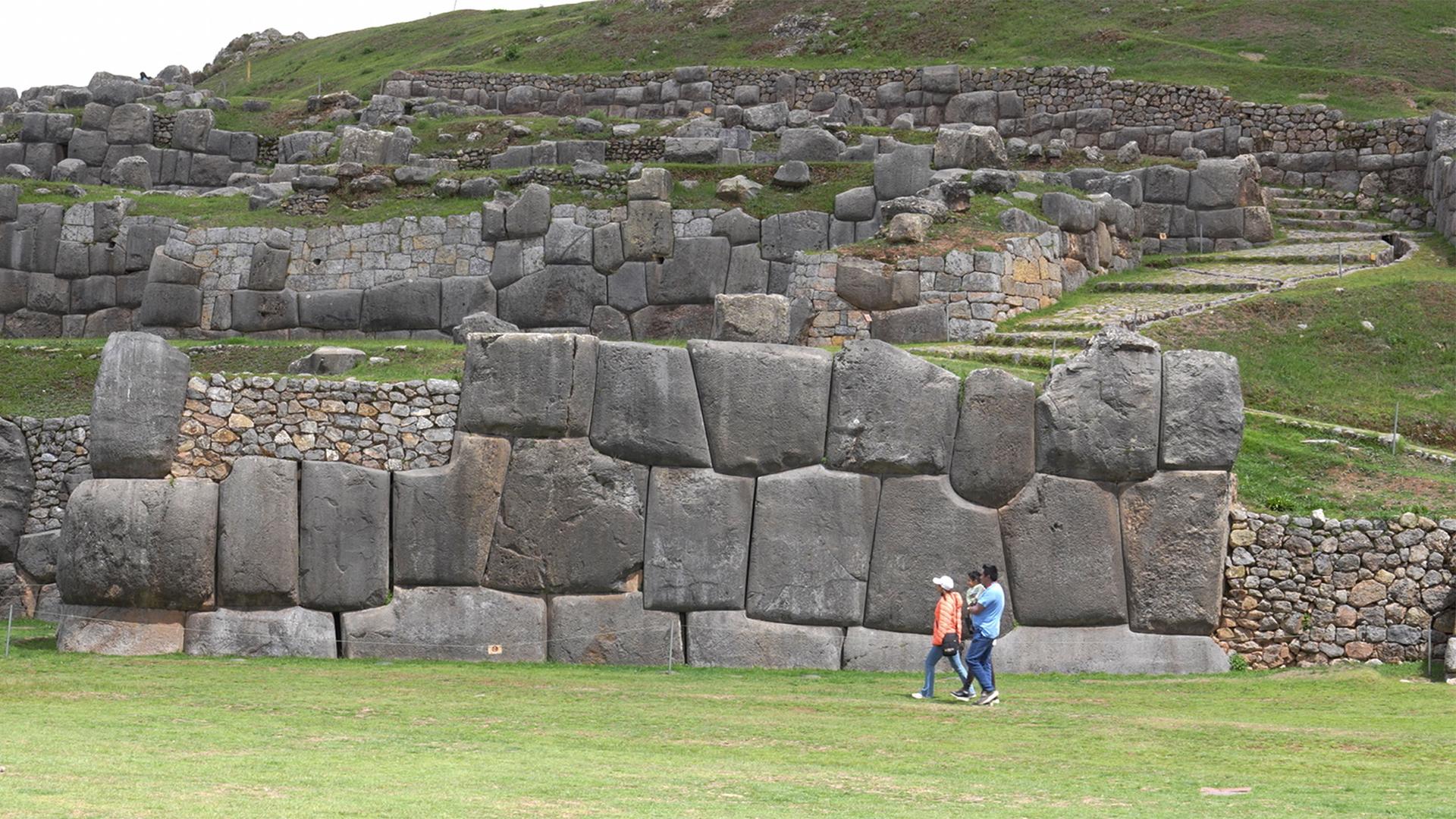 The Peruvian city of Cuzco is usually teeming with visitors, but because of ongoing protests, only 4% of its hotel rooms were occupied last month. Many of residents say the situation has become critical. A spike in ringworm cases in Spain leads to a surprising culprit: the barbershop

February 3, 2023
Disease
A spike in ringworm cases in Spain leads to a surprising culprit: the barbershop

America’s top priority is to help Ukraine ‘defend itself’ as a sovereign nation, Blinken adviser says

After civil war broke out in his country, singer-songwriter Bahjat and his family had to flee Libya. But that didn't stop him from pursuing his dreams. Bahjat now sings a blend of Arabic and English songs in a genre he calls "A-pop," or Arabic pop.

When the Chinese government made the decision to relax its pandemic restrictions and allow for travel abroad again, tourism professionals in the Philippines welcomed the news, but concerns linger about the expected increase in mass tourism.

Rahul Gandhi, head of India's opposition Congress party, started a unity march last September from the southern tip of the country, which ended on Monday. Gandhi is trying to drum up support for his party, opposition to the ruling BJP and, many observers say, trying to uphold democracy in the face of what's becoming an increasingly religious state.

In recent months, reports have emerged that at least two men, one from Zambia and another from Tanzania, were killed while fighting for the Wagner group in Ukraine. Wagner reportedly recruited the men from Russian prisons, promising them amnesty.

'Ransomware Diaries:' Going undercover with the leader of LockBit

Jon DiMaggio, chief security analyst at Analyst1, spent more than a year inside LockBit private channels interacting with LockBitSupp and other members. He recently released a report called "Ransomware Diaries: Volume 1," that revealed how he infiltrated the group and what he learned while he was on the inside.

'Ransomware Diaries:' Going undercover with the leader of LockBit

Beijing signs onto a deal with the Taliban to extract oil from the north of Afghanistan. ​Graeme Smith, a senior consultant for the International Crisis Group, discusses the implications of the agreement with The World's host Carol Hills.

In Brazil, eating pork used to have negative connotations. But A Casa do Porco, or The Pork’s House, in downtown São Paulo, has transformed pork into a gourmet food, kicking off a culinary trend throughout the country.

When Russia started drafting men to fight in Ukraine last fall, thousands fled to neighboring countries in Central Asia. The draft has been paused and some are returning home. But less so for members of the LGBTQ community, who say the government's increasing hostility has made Russia unsafe.

A new BBC documentary looking at Prime Minister Narendra Modi's role in the 2002 Gujarat riots has sparked controversy in India. The government is trying to ban it while students and activists are finding ways to watch it in defiance. Rana Ayyub, author of the book "Gujarat Files: Anatomy of a Cover Up," discussed the situation with The World's host Marco Werman.

They’re tiny, they’re toxic, they’re everywhere. Cigarette butts are a huge source of pollution in Spain and lawmakers have said, enough. They're ordering cigarette makers to pay for the cleanup, but smokers worry they’ll end up footing the bill.