Can a controversial in-vitro fertilization process save the northern white rhino?

The process is estimated to cost $9 millions and some have questioned the practicality of pouring such heavy financial resources into saving a species that is already at the brink of extinction, rather than using the money to protect existing healthy rhino populations:

Can a controversial in-vitro fertilization process save the northern white rhino? 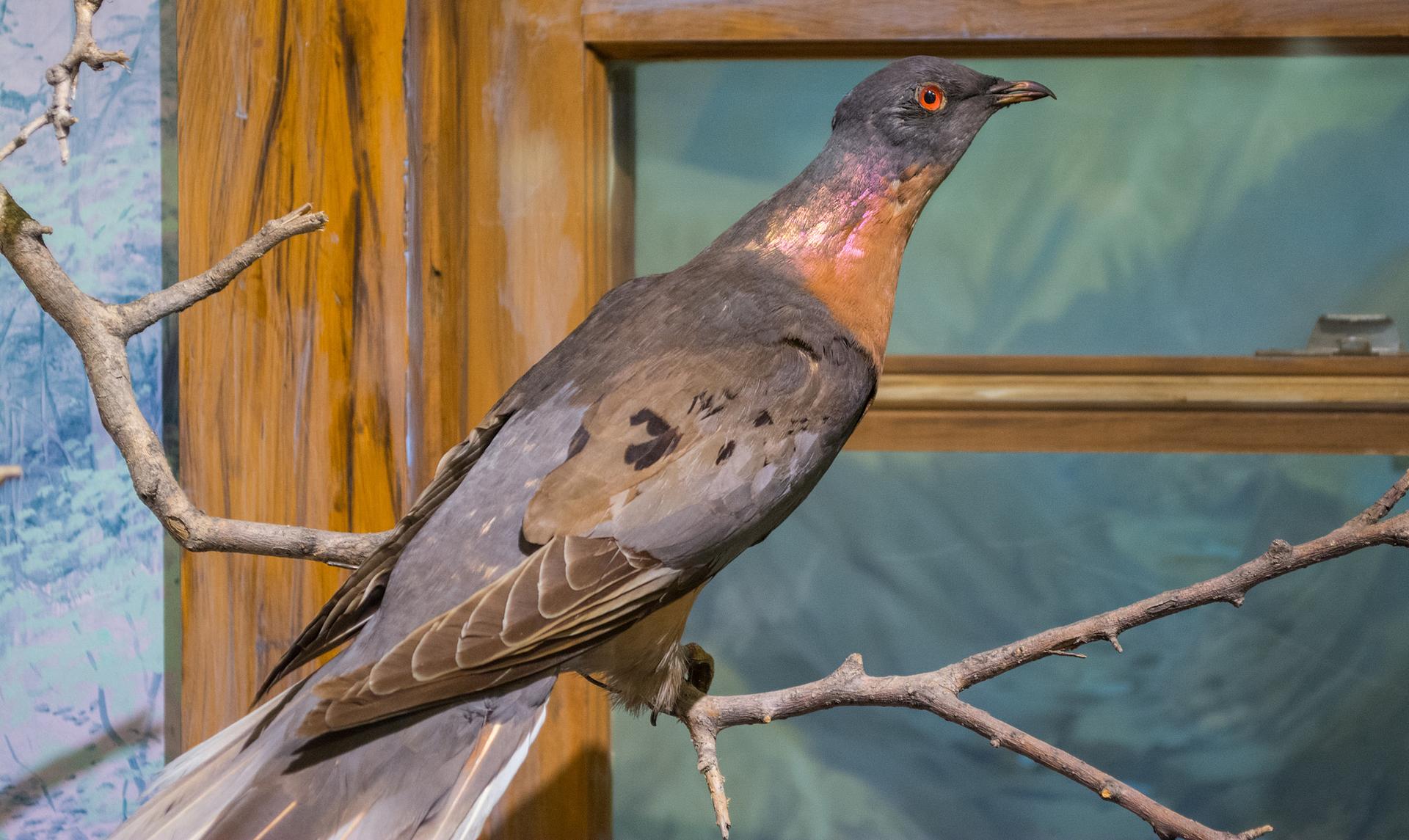 Why did passenger pigeons go extinct?

Adios, vaquita marina? Mexico's 'little sea cow' is being pushed to the edge of extinction.

The language apocalypse is coming, and many tongues are already all but dead

January 26, 2015
Culture
The language apocalypse is coming, and many tongues are already all but dead

October 8, 2014
Environment
Pig-nosed turtles are adorable — and that's made them the target of traffickers

As humanity's population has roughly doubled since 1970s, the earth has lost roughly half of its non-human animals over the past four decades. That's the sobering conclusion of a new report from the World Wildlife Fund, which pins the blame for that decline squarely on humans.

Half of North America's 650 bird species may be forced to change their current habitats because of climate change or perish — including the bald eagle and the common loon. A new Audubon Society study produced maps to show people which of their local birds are at risk.

The long-extinct passenger pigeon might get the Jurassic Park treatment

The passenger pigeon was hunted out of existence a century ago, but it turns out extinction may not be permanent after all. Scientists are working on a way to use the numerous surviving passenger pigeon samples to re-engineer the living thing.

The long-extinct passenger pigeon might get the Jurassic Park treatment

Humanity is the great species killer

There have been five mass extinction events in the Earth's history, and a new book makes the case that humans are creating the sixth right now.

Humanity is the great species killer