Susie Blair is formerly a Northeastern University co-op intern at PRI's The World.

I'm an undergraduate student at Northeastern University where I am pursuing a Bachelor's Degree in Journalism with a minor in Women's, Gender and Sexuality Studies. In 2014, I participated in a 6-month co-op program as The World's Digital Production Assistant.

My first reporting position was as stringer for my tiny hometown's weekly paper, The Littleton Independent. After covering selectmen's and planning board meetings - where I was often the only attendee - I accepted a co-op position at The Boston Globe's North Metro bureau, where I continued to cover local news. In the Spring of 2013 I spent four months studying in London and fell in love with everything about the city.

The World is my first foray into the realm of international news and I could not be more excited.

In my free time, I can be found consuming useless pop culture trivia and playing music. 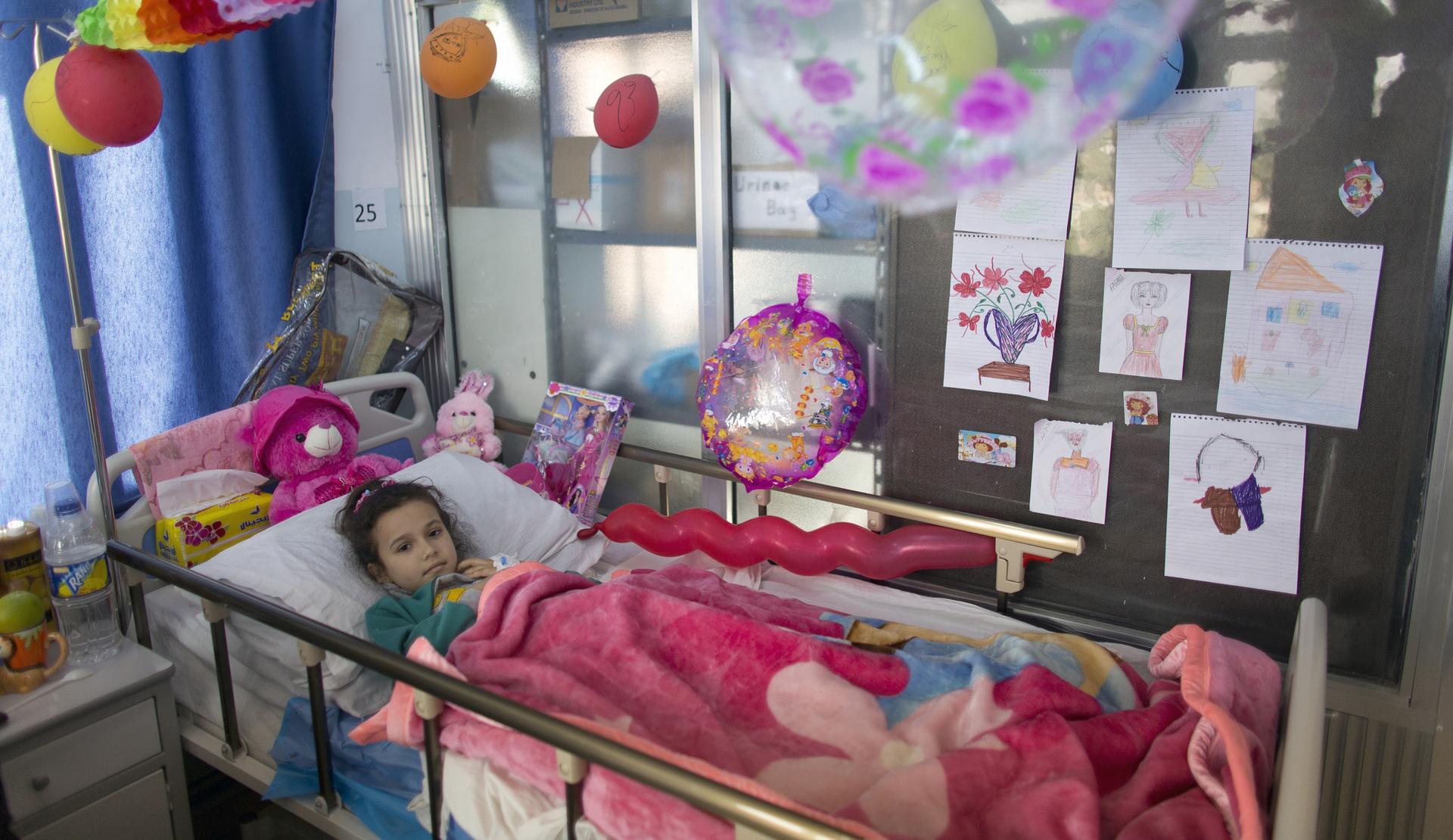 At a refugee hospital in Jordan, kids deal with war, resilience and friendship

In a town in Syria, two young boys were exploring outside when they found an electronic device. That device turned out to be an explosive, and they were badly wounded. Fortunately, they were quickly brought to a hospital in neighboring Jordan. But despite their dire circumstances, the two managed to persevere — while their friendship grew stronger than ever.

At a refugee hospital in Jordan, kids deal with war, resilience and friendship

December 17, 2014
Arts
'My life in a nutshell is thoughts about sex every 9 seconds and being depressed every 12 seconds' 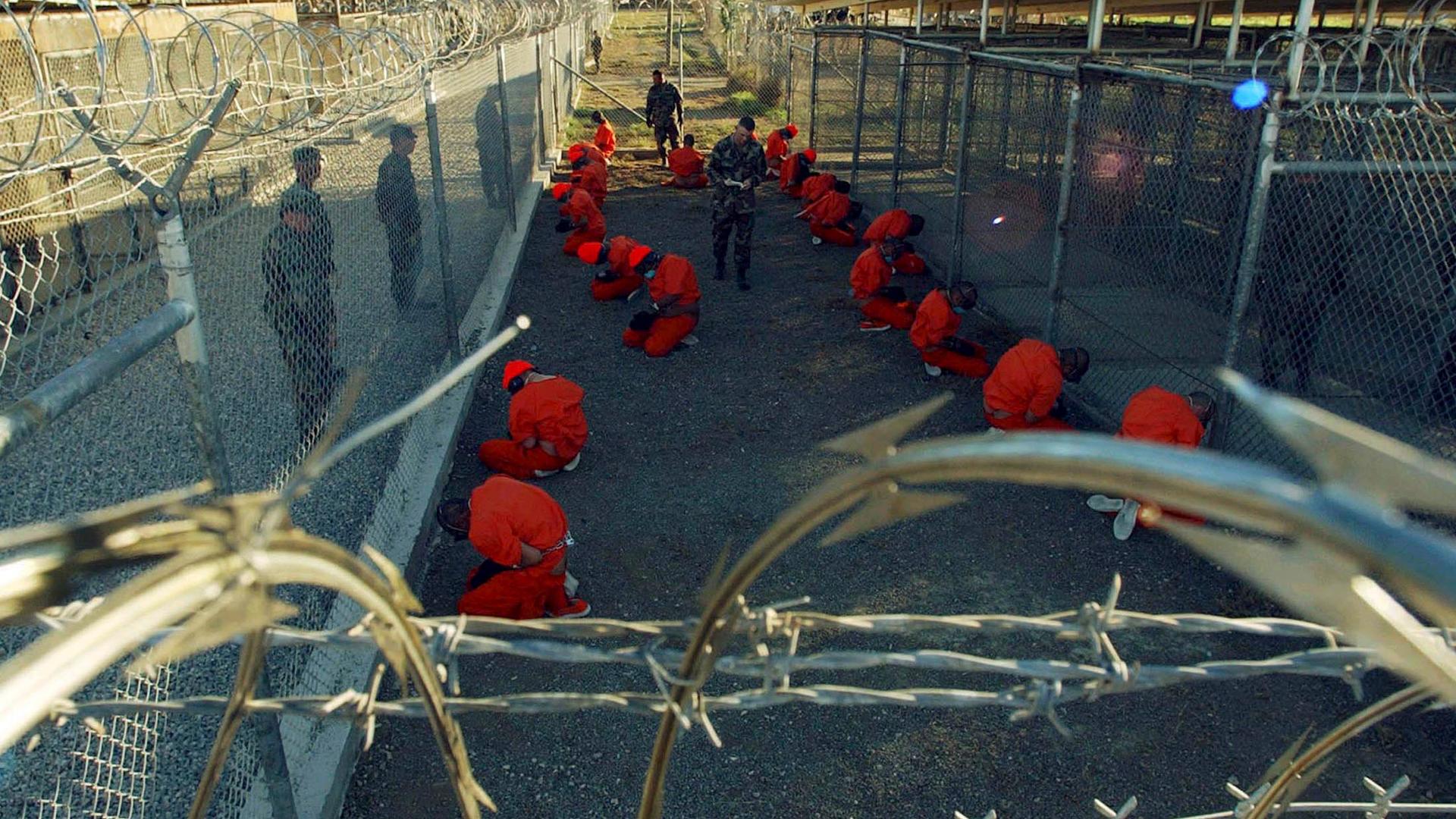 Here's how some veterans feel about torture tactics

December 12, 2014
Conflict
Here's how some veterans feel about torture tactics

December 11, 2014
Technology
One of the world's original digital diplomats says Twitter is an 'unrivaled tool' for foreign policy

To see the changes Edward Snowden wrought, just look at your smartphone

Edward Snowden's biggest legacy may not come from changed laws or powers — it may just be the way that the debate over privacy has forced big companies like Apple and Google to safeguard its customers' information in more ways.

To see the changes Edward Snowden wrought, just look at your smartphone

Growing up in a secluded village on the Honduran coast, Aurelio Martinez received most of his musical education from his mother. Now, the musician from a minority culture called the Garifuna is going back to those roots on his latest album "Landini," while also fighting for the rights of his people.

Some of this country's biggest celebrities are economists — really

For this Geo Quiz, we're looking for the country whose economists are treated like rock stars.

Some of this country's biggest celebrities are economists — really

You never know what’s going to wash up on the beaches of Cornwall, England. In recent years, among the seaweed and driftwood, mysterious 100-year-old blocks of rubber have appeared. But an amateur historian from England might have cracked the case.

For those fighting Ebola on the front lines, personal protective equipment — those infamous hazmat suits — are both necessary and cumbersome. According to epidemiologist Sharon McDonnell, healthcare workers struggle to work around the limitations of that equipment — while taking a host of other precautions.

Can you name the West Coast city where a Buddhist shrine turned a neighborhood around?

In the American city we want you to name, a Buddha statue purchased at a hardware store managed to turn an eyesore of a street corner into a shrine and gathering place.

Can you name the West Coast city where a Buddhist shrine turned a neighborhood around?

For a band of boys from Malawi, 'performing is easy, life is hard'

The Malawi Mouse Boys grew up in deep poverty, selling their namesake rodents to make money. But despite being cut off from outside music, with self-taught skills and self-made instruments, they created a unique sound that now has them performing around the world.

For a band of boys from Malawi, 'performing is easy, life is hard'

If you're familiar with Gordon Ramsay, you probably know how high-pressure professional kitchens can be. But in the face of long-running verbal and physical abuse from their bosses, some French cooks have created a manifesto to put an end to kitchen hazing.

While it may seem as though media attention surrounding the Ebola outbreak has dwindled, President Barack Obama has said that "we are nowhere near out of the woods yet in West Africa" — meaning volunteers are still needed. Physician and epidemiologist Sharon McDonnell is one of those volunteers, and she says her experience working during the AIDS crisis offers her some perspective.

This country has passed Scotland in the world whisky ranks. Can you name it?

The country we want you to name for this week's Geo Quiz has produced a single malt that beat Scotland in the unofficial world whisky ranks.

This country has passed Scotland in the world whisky ranks. Can you name it?