Sara Hassan is a Digital Editor/Reporter at The World.

Sara Hassan is a Digital Editor/Reporter at The World. She comes with more than two decades of journalism experience, as a writer, photographer, copy editor and field producer for TV, magazines, newspapers and digital platforms.

Sara worked for Al Jazeera English, Arabic and America for more than a decade, based in Washington DC, Doha and New York. She also worked for TRT World in Istanbul, Al Arabiya, The State Newspaper of South Carolina and served as the Editor-in-Chief of LALE Magazine in partnership with the International Women of Istanbul. In 2002, she did an independent study with the US Senate Press Gallery on Capitol Hill.

Sara has an expertise in the Middle East, South Asia and the US, has traveled to 30 countries, and has worked on a wide range of stories.

Some of her field reports include Arab Spring protests in Bahrain, Bangladesh’s garment industry, an academy for orphans in Iraq and the 25th anniversary of the Srebrenica genocide.

Her digital videos break down complex topics, such as the Lebanese political system, understanding Wahhabism, the conflict in the Strait of Hormuz and the pros and cons of using internet cookies.

She has also covered the past five US presidential elections.

Sara Hassan has a Master’s from Columbia University’s Graduate School of Journalism. 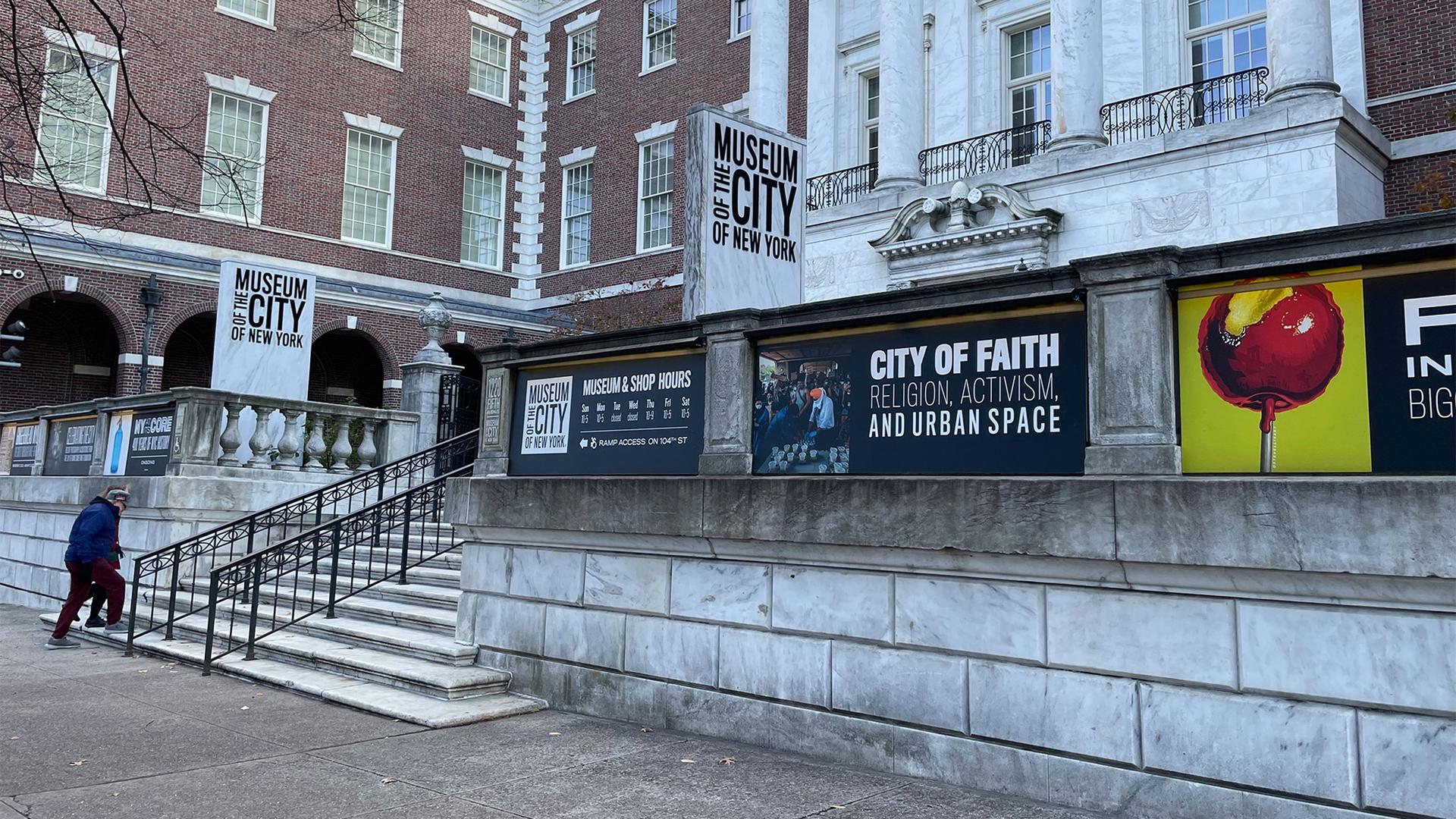 The “City of Faith” museum exhibit looks at the New York City's religious roots and immigrant experience, with a special focus on the South Asian community after 9/11. Curator Azra Dawood tells The World what inspired her and why such a discussion is important. 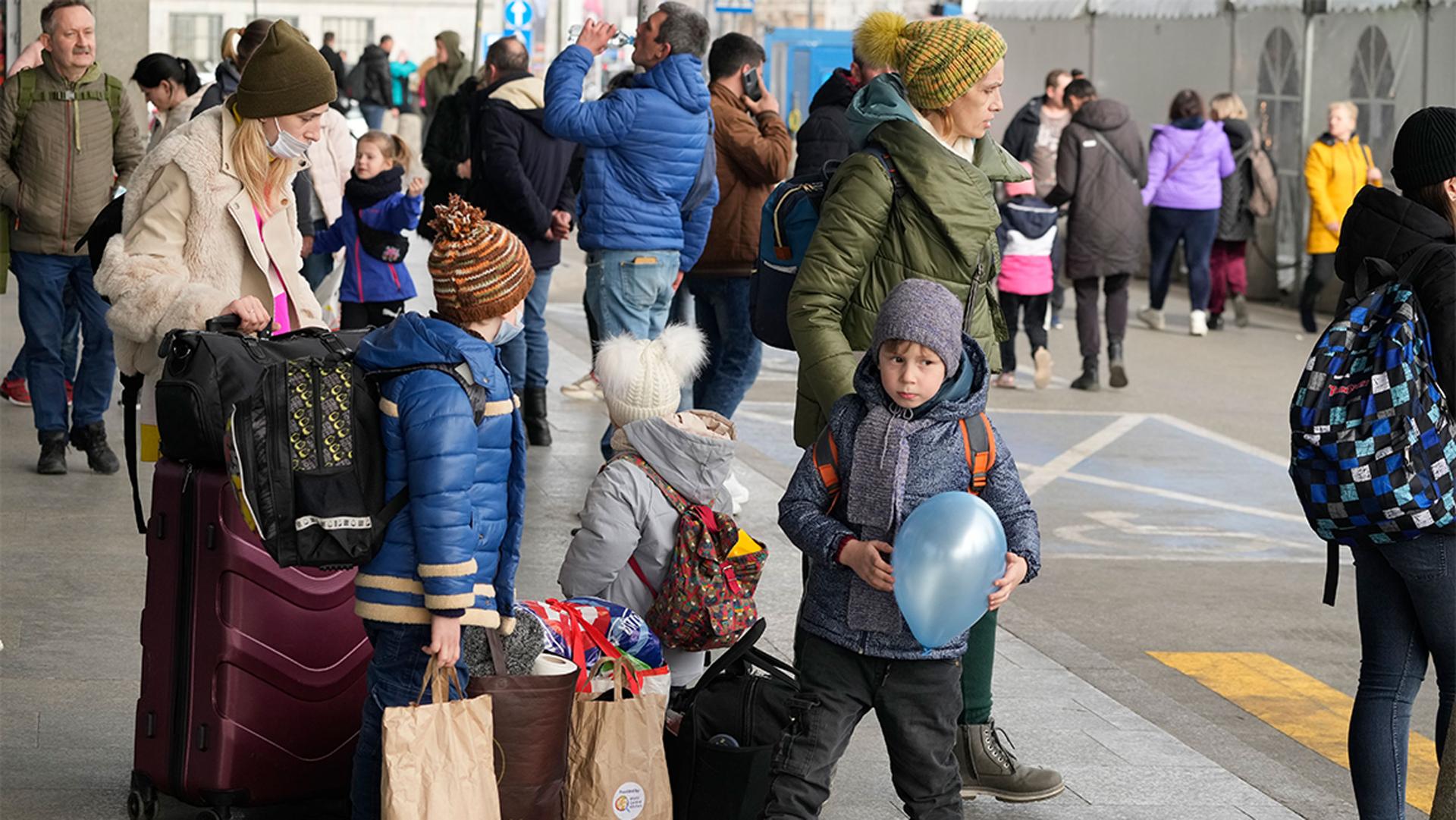 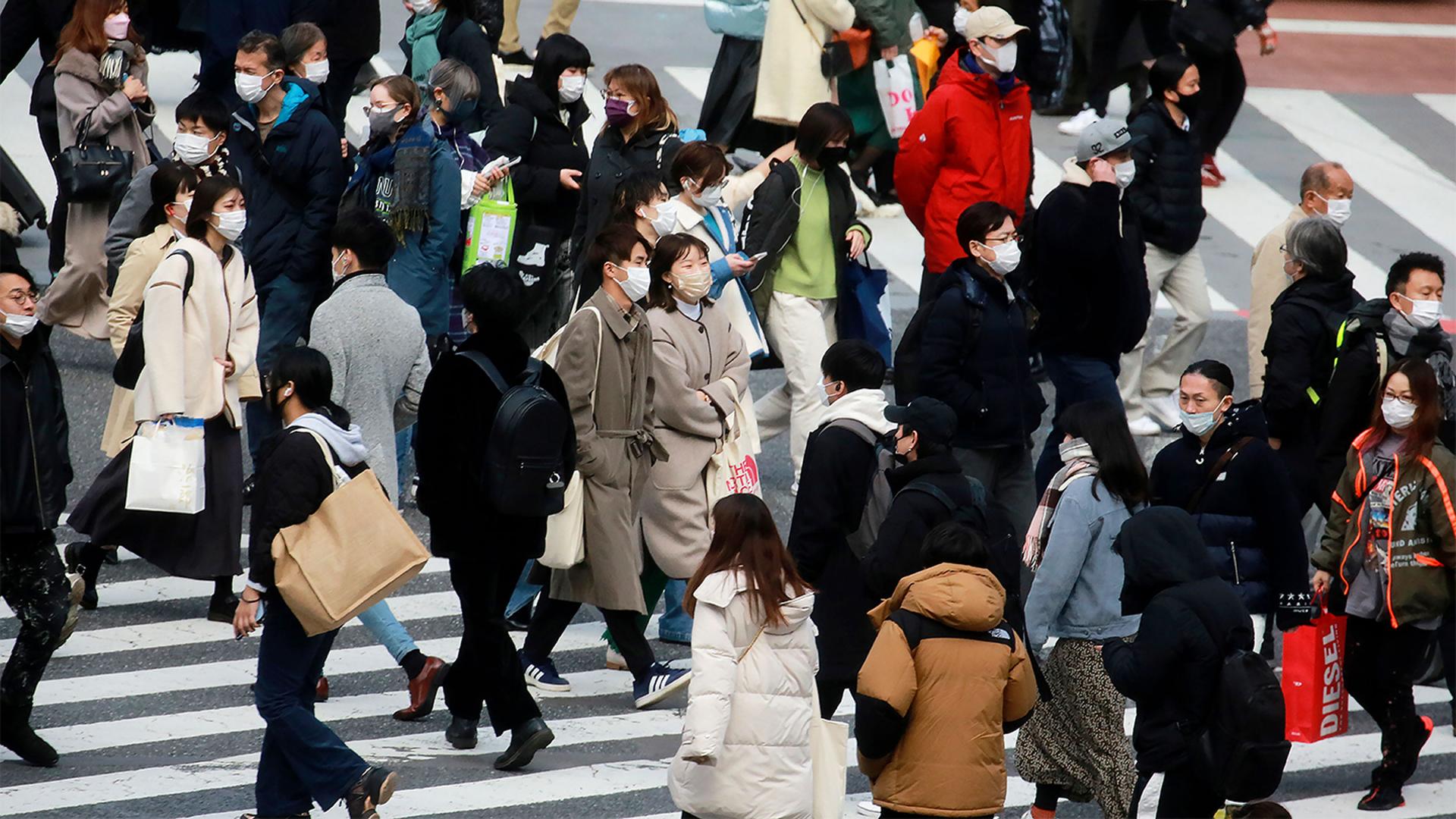 Discussion: What researchers have learned about the omicron variant

January 24, 2022
Coronavirus Conversations
Discussion: What researchers have learned about the omicron variant

Where The World has been in 2021 — the year in pictures

COVID-19 cases from the omicron variant are causing a new surge in infections around the globe. The World’s Elana Gordon moderated a live discussion with Stephen Kissler from the Harvard T.H. Chan School of Public Health about travel during the holiday season.

Dearborn's first Arab American mayor-elect: 'You need not change who you are' to run for public office

"You're seeing minority populations and residents begin to really get involved in the political process," says Abdullah Hammoud, the mayor-elect of Dearborn, Michigan. He spoke to The World's Marco Werman about the issues facing his constituents.

Dearborn's first Arab American mayor-elect: 'You need not change who you are' to run for public office

Discussion: The challenges of vaccinating people in conflict zones

As part of The World's series of conversations on the coronavirus pandemic with Harvard's T.H. Chan School of Public Health, reporter Elana Gordon moderated a discussion about a pandemic ceasefire to vaccinate people in conflict zones.

Discussion: The challenges of vaccinating people in conflict zones

Two decades after the attacks of Sept. 11, Muslim Americans revisit their lives in a post-9/11 world. Executive director and chaplain at New York University, Khalid Latif, discusses his experiences with The World's host Marco Werman.