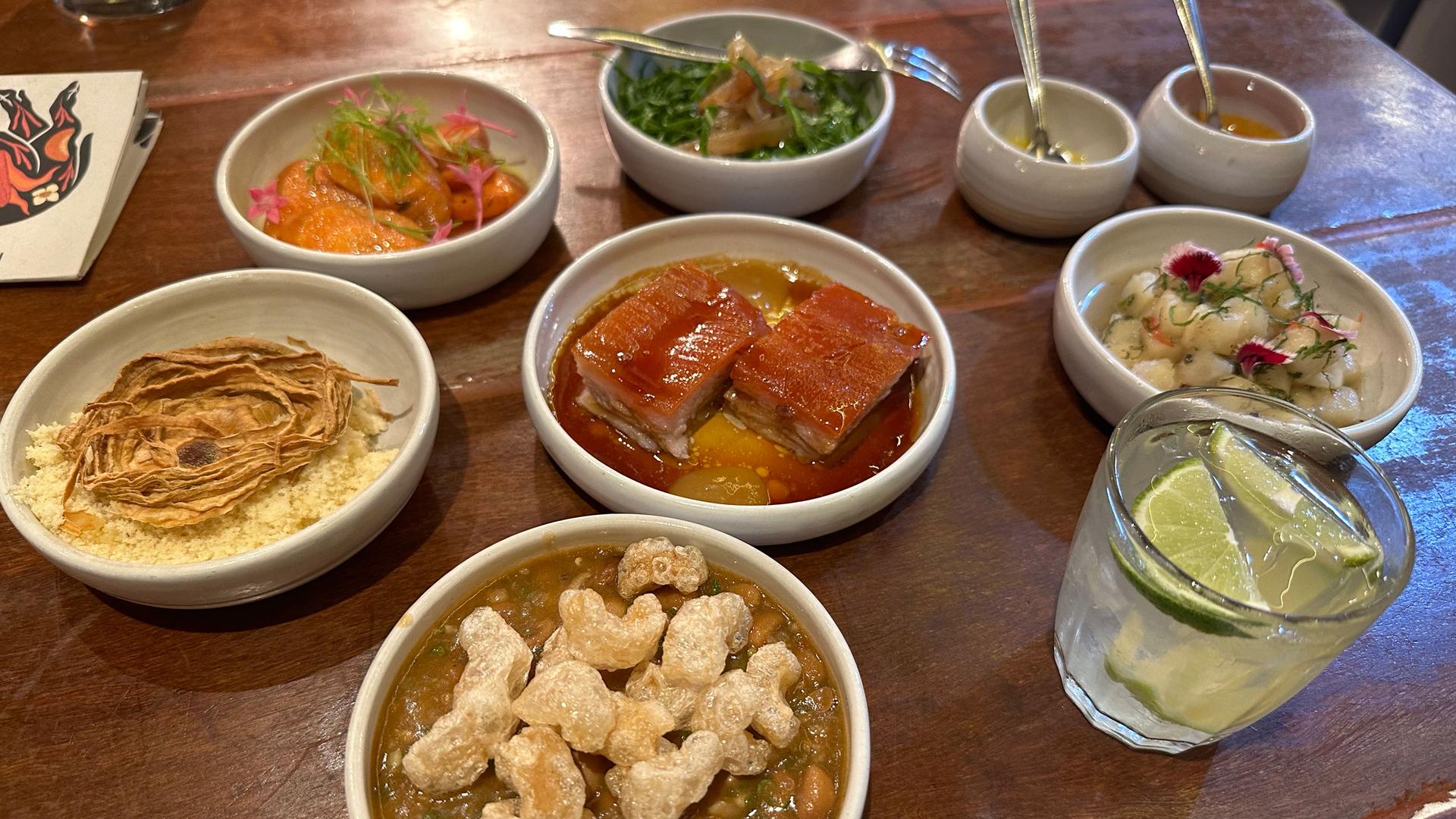 In Brazil, eating pork used to have negative connotations. But A Casa do Porco, or The Pork’s House, in downtown São Paulo, has transformed pork into a gourmet food, kicking off a culinary trend throughout the country. 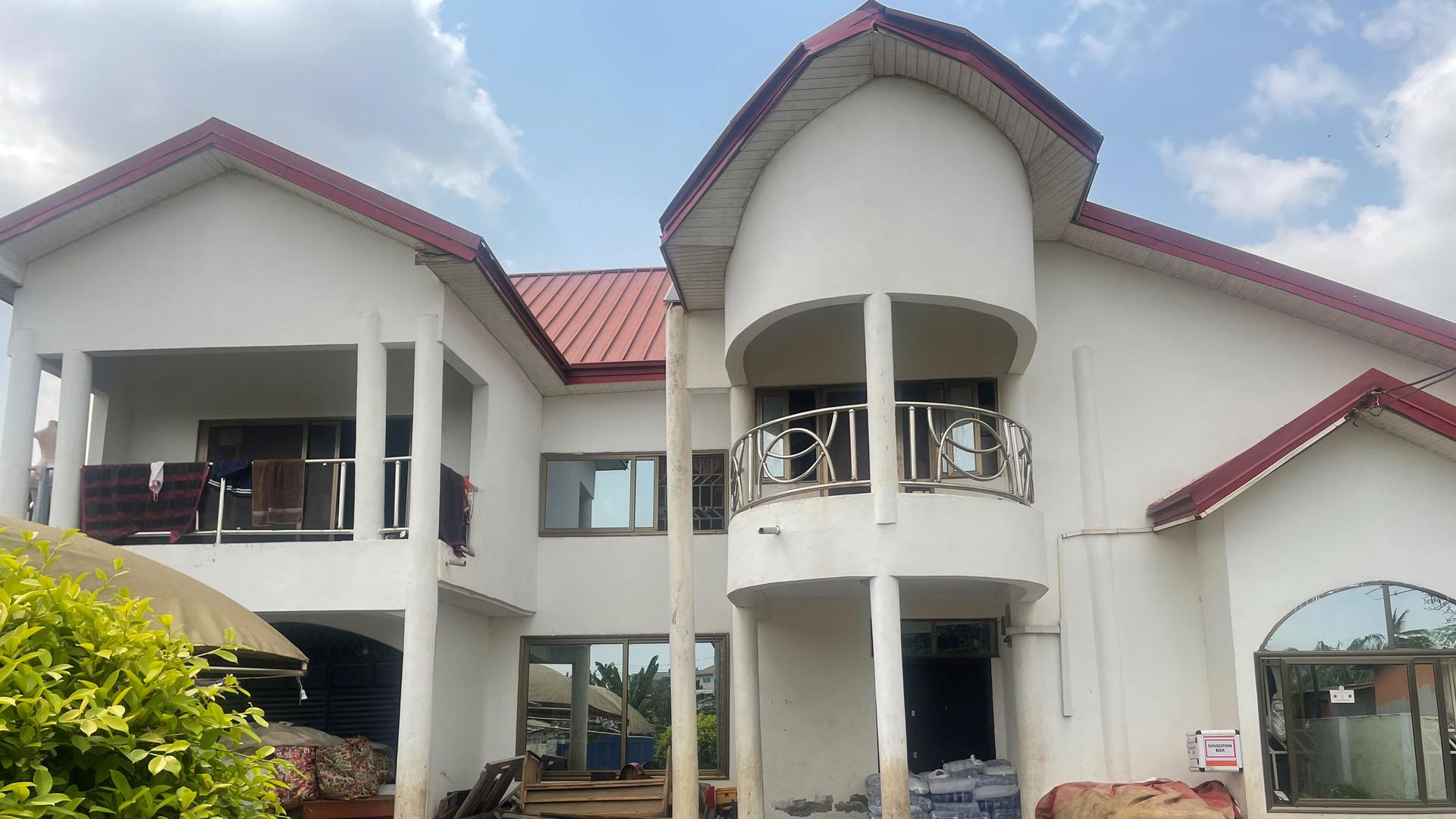 January 18, 2023
Development & Education
This orphanage in Ghana provides hope — and acceptance — to children living with HIV

December 27, 2022
Residents of informal settlements among the most at risk from climate change

Protesters in the southern Syrian city of Suweida stormed a government building and torched pictures of President Bashar al-Assad over the weekend. They called for overthrowing the president, whom they blame for the worsening economic conditions.

Back in the ‘70s, Argelita's village school in northeast Spain closed down because there just were not enough children. But now, after 47 years, children finally have a place to learn in town.

As India becomes the world's most populous nation, engaging men in family planning ‘will be a game changer'

The United Nations projects that next year, India will surpass China and claim the title of the world’s most populous country. India’s population growth has actually been slowing down for many decades, thanks to comprehensive family planning — but the burden mostly falls on women.

As India becomes the world's most populous nation, engaging men in family planning ‘will be a game changer'

At COP27, Lula promises to resume Brazil’s ‘leading role’ as a climate defender

Brazil's President-elect Luiz Inacio Lula da Silva is taking his concerns for the environment to the international stage. As a special guest at COP27 this week in Egypt, he said he’s going to tackle deforestation.

At COP27, Lula promises to resume Brazil’s ‘leading role’ as a climate defender

In Almaty's Green Bazaar, vendors sell a variety of foods that represent the culinary heritage of hundreds of thousands of Koreans who call Kazakhstan home.

Parts of the Atacama Desert have turned into a blooming carpet of flowers — an incredible sight that only happens a couple of times every decade. To protect the phenomenon, Chile's president has announced the creation of a new national park.

Climate change and increased cattle farming have created intense pressure on Kyrgyzstan’s walnut forest — the largest one on Earth. A new app helps herders to better monitor and manage their pastures in an effort to protect the walnut forests.

Brazil election puts fate of public education in the spotlight

In the runoff election in Brazil, there are two very different visions for the future of public education. Incumbent Jair Bolsonaro has steadily been making cuts. While his challenger, former President Luiz Inácio Lula da Silva, vows to expand it. That’s what he did when he ran the country in the 2000s, and in northeastern Brazil, voters feel their very livelihoods depend on his return.

Brazil election puts fate of public education in the spotlight

Repair Together, a volunteer group in Ukraine, helps clean up homes and villages that have been damaged by the war, while dancing to music.

Analysts: In the face of a high-skilled labor shortage, the US needs to rely more on immigrants

That’s because the number of college-educated workers is shrinking and baby boomers are retiring more quickly than previous estimates suggested.

Analysts: In the face of a high-skilled labor shortage, the US needs to rely more on immigrants