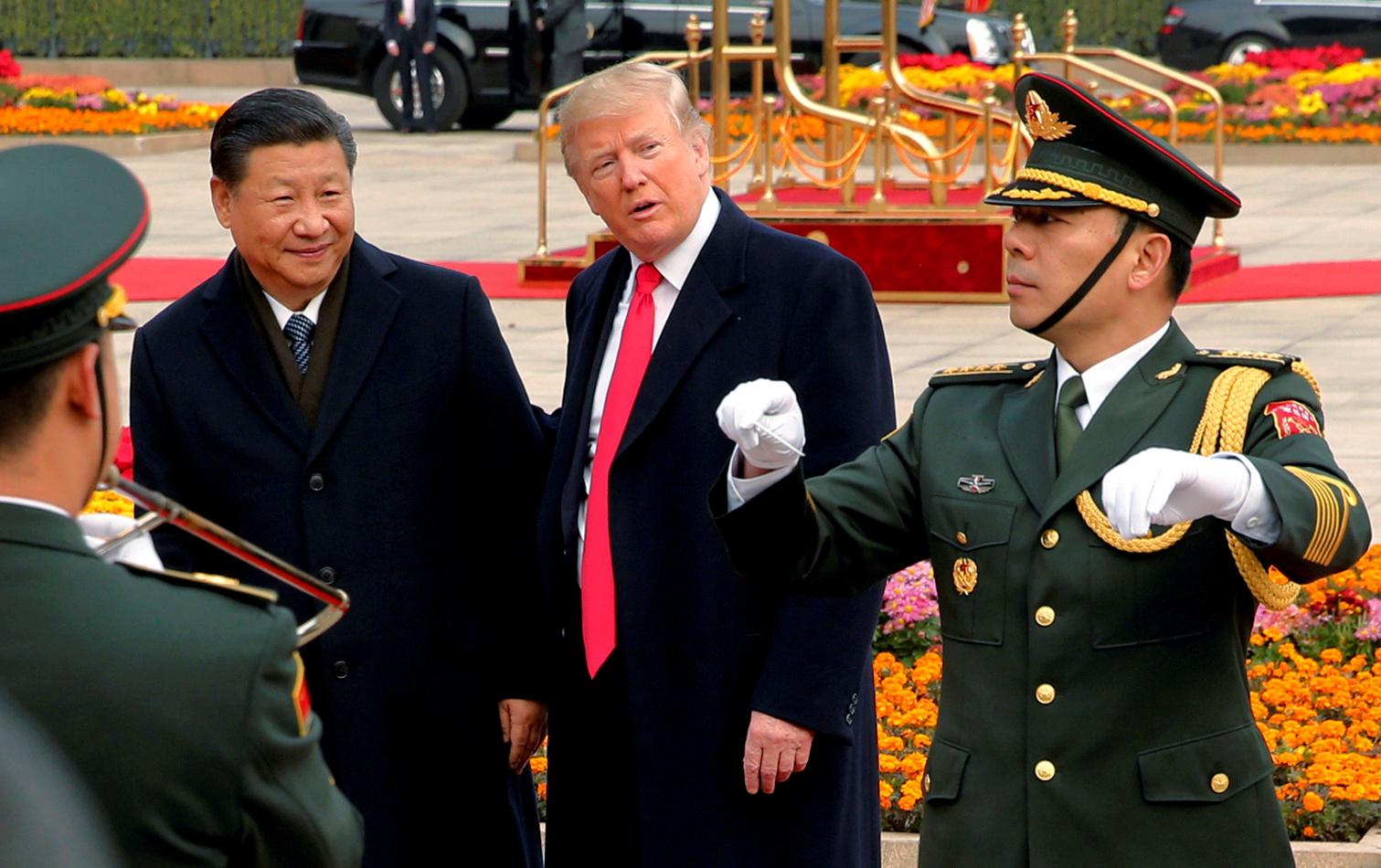 Donald Trump says his Asia trip was a win for US global influence. This journalist says it's the opposite.

President Donald Trump just returned from a 12-day, five-country tour of Asia. He's calling it a "highly successful trip." But the Economist's David Rennie has a different interpretation.

Donald Trump says his Asia trip was a win for US global influence. This journalist says it's the opposite. November 7, 2017
Conflict
On being Korean in America in the time of the ‘Axis of Evil’ and ‘Rocket Man’ November 7, 2016
Justice
How art can help us better understand the fastest growing group of undocumented immigrants

African Sounds of the Indian Subcontinent

May 2, 2014
African Sounds of the Indian Subcontinent

The Madrassa Myth: In Pakistan, public schools may be the problem

The Madrassa Myth: In Pakistan, public schools may be the problem

A cyber attack hit South Korean broadcasters and banks Wednesday, causing computers to crash, display an error message, or worse. Though the origin of the attack could take weeks, intelligence officials aren't ruling out North Korea as the culprit.

North Korea is threatening, for the first tiem, to launch a pre-emptive nuclear strike against the United States and South Korea. Though South Korea has heard this rhetoric before, critics say these threats should be taken with great caution.

It's been nearly two years since the earthquake and tsunami that ravaged Japan's northeast coast. Among the casualties were a lot of family photos, so a group of Japanese photographers have banded together to help recreate those precious family moments.

In China, a new building has a nearby knockoff before its even built

A Chinese company hired a well-known British architect to build a new complex in Beijing. Before the building could even be finished, however, another company, in the southern Chinese city of Chongqing, had produced a design so similar, it's virtually impossible to think it's anything but a knock-off of the original design.

In China, a new building has a nearby knockoff before its even built

China has become the largest trading partner for much of the world. Though, and perhaps because, China is in a position of economic power, income inequality and migration have become large problems for the country's new leadership to address.

North Korea followed through on its threats and conducted its third nuclear test on Tuesday, Monday night in the United States, believed to be its most powerful to date. The test was roundly criticized, even by North Korea's lone ally, China. A United Nations Security Council meeting has been called.

An oral history project at the University of California, Irvine, seeks to help Vietnamese American students connect with their elders and, along the way, document the stories of life for Vietnamese immigrants to the United States, before and after their trip.

Thailand's work force is comprised of a large number of migrant workers, some of whom are in the country illegally. But for those who can prove they're in the country legally, they're set to get a raise, as well as access to government benefits.

Pakistanis question government's use of bans on cell phones, other tech

Pakistan's government likes to ban things. On New Year's eve, it instituted bans on particular ways of using motorbikes. But that's perhaps one of the milder bans. On several occasions this year, the government has banned the use of cell phones, social media and even motorbikes entirely.

Pakistanis question government's use of bans on cell phones, other tech

DIY Justice: Should teachers be armed?