Rob Sachs is an award-winning journalist and Executive Producer for America Abroad. He has worked in the national radio industry since 2000 and has been a producer at NPR on programs such as Morning Edition, All Things Considered, and Tell Me More.

He has worked in the national radio industry since 2000. He’s been a producer at NPR on programs such as Morning Edition, All Things Considered, and Tell Me More.

In 2006 he launched his own NPR podcast titled “What Would Rob Do?: An Irreverent Guide to Life’s Daily Indignities.” The audience for the podcast grew to over 15,000 listeners per episode and became the basis of a book published in 2010 by John Wiley and Sons.

Rob has also reported for NPR, WAMU, KUOW, KCRW, and other radio outlets. Additionally he was a lecturer at the University of Maryland where he taught broadcast radio journalism.

Rob received his bachelors degree from the University of Pennsylvania and lives in Maryland with his wife and three children. 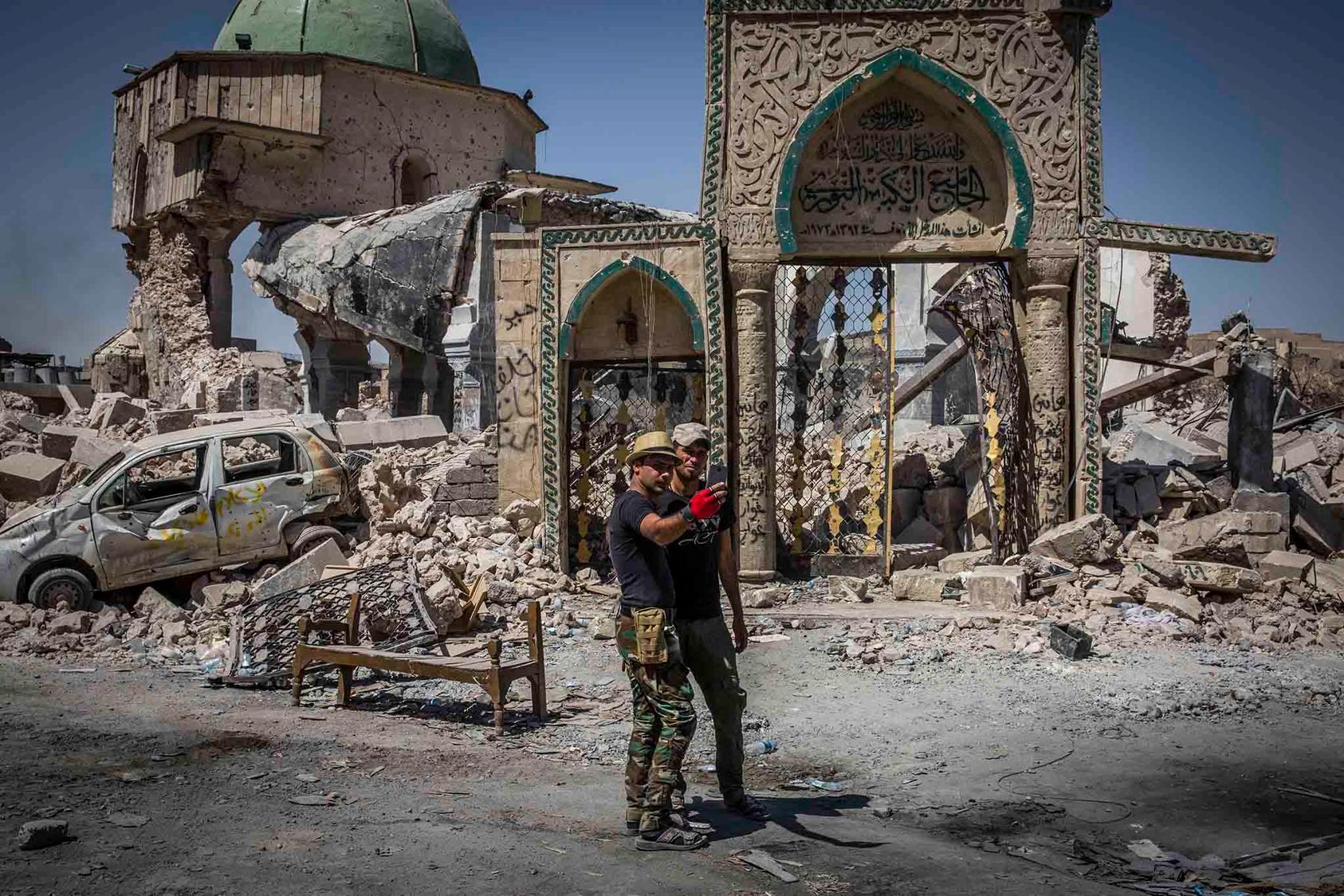 After ISIS, will Iraq’s elections be the next step to stability?

On May 12, Iraqis elected a new national parliament. In a surprise turn, a coalition led by controversial cleric Moqtada al-Sadr — a staunch opponent of both US and Iranian influence in Iraq — won the most seats.

After ISIS, will Iraq’s elections be the next step to stability? 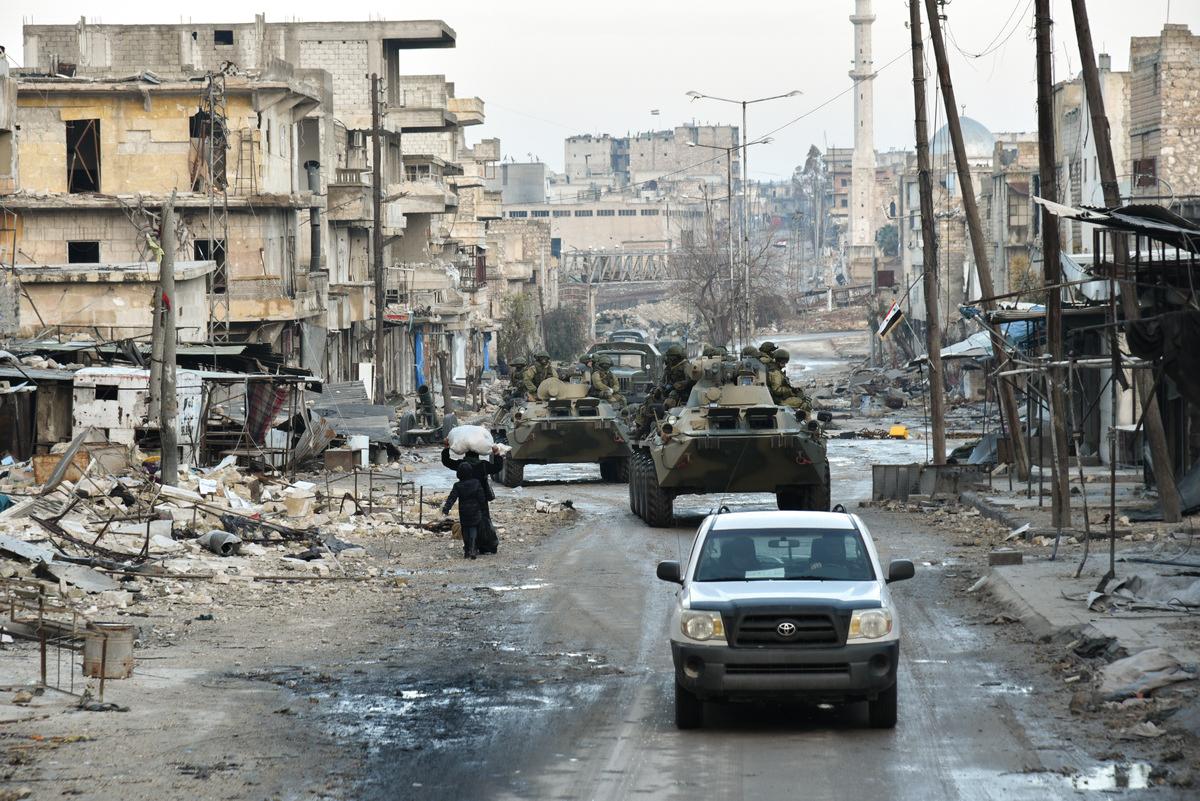 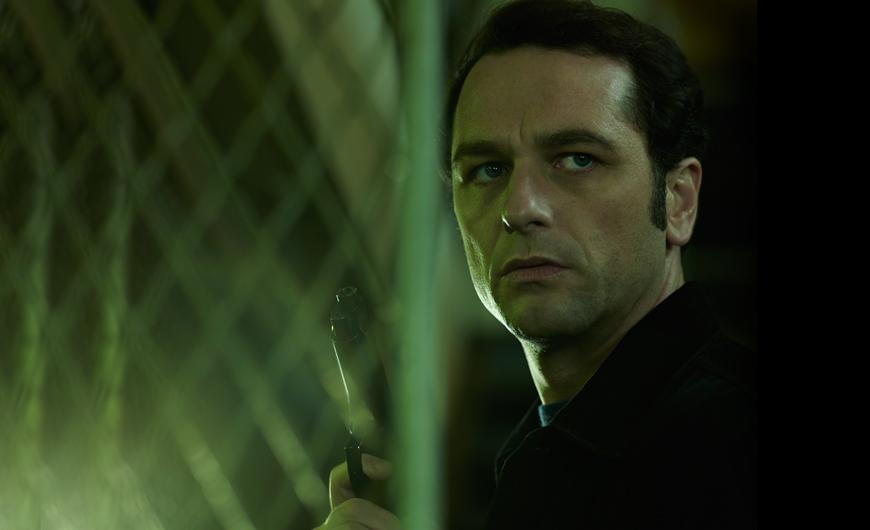 At the center of most spy scandals, you can usually find one of these four factors

July 13, 2016
Global Politics
At the center of most spy scandals, you can usually find one of these four factors

Remember when the Beastie Boys played for Tibet? Here’s how it happened.

July 7, 2016
Music
Remember when the Beastie Boys played for Tibet? Here’s how it happened.

How police license plate readers can invade your privacy

How underground technology is revolutionizing Cuba

In Cuba, electronic communication can be tricky for people on the island trying to reach the outside world. It's not only daunting — but can be dangerous. Despite those obstacles, Cubans have found ingenious ways to make their voices heard.

How underground technology is revolutionizing Cuba

The rise of ISIS is connected to Jordan. The Israeli-Palestinian crisis plays out in the shadow of Jordan. The Syrian civil war and it's ensuing refugee crisis are taking a heavy toll on Jordan. Even the Iranian nuclear talks has a connection to Jordan. So, why Jordan, a landlocked country with few natural resources but tremendous importance for American foreign policy, at the middle of it all.

The rise of ISIS and their brutal acts of terror have been a horrifying development in the past year. And yet within in the Middle Eastern artistic community, an unlikely group of voices has begun to stand up to try and combat’s the group’s message of fear and intolerance: comedians.

The concept of child marriage is a completely foreign idea in the United States. Yet in many parts of the world, including South Asia and Africa, it’s as common as the idea of marriage itself. In countries such as, Niger, Chad and the Central African Republic, for example, more than two-thirds of girls were married off before their 18th birthday in 2007. That’s according to the International Center for Research on Women (ICRW).

A decision on the controversial Keystone XL pipeline is almost here

As the country decides whether or not to move forward with the proposed Keystone XL Pipeline, America Abroad hosts a special binational Town Hall on the topic to hear perspectives from all sides of the issue.

A decision on the controversial Keystone XL pipeline is almost here

How new technologies are bringing water to the developing world

The introduction of better water management and water technology can change lives in places like Sub Saharan Africa. And it’s not just Sub Saharan Africa where water is a problem. The United Nations estimates that three-quarters of a billion people lack access to clean water and that almost two-point-five billion lack access to adequate sanitation. One solution to the problem may be through innovation and technology. Here's a look at three that are trying to make a difference.

How new technologies are bringing water to the developing world

Lebanese singer Tania Saleh shares her views on society, politics, and religion with her music. Her songs have struck a chord throughout the Middle East.