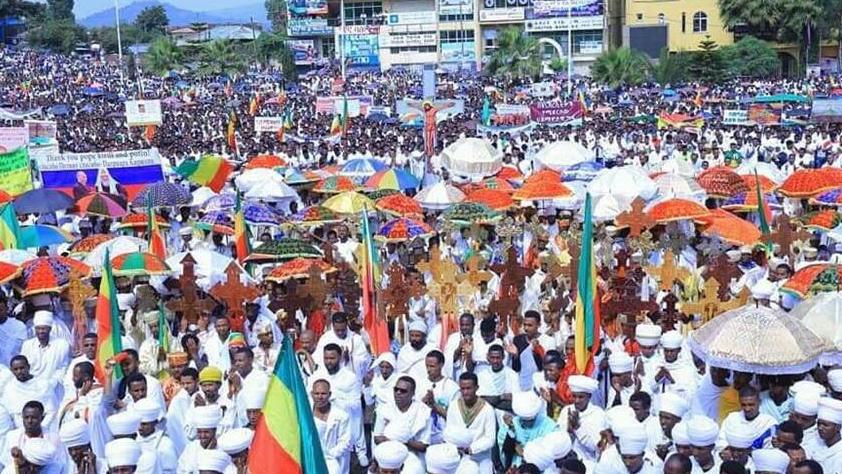 These incidents of arson and murder come at a time when tensions between the country’s ethnic groups  —  including Oromo, Amhara and Tigrayan — are already high and causing divisions. 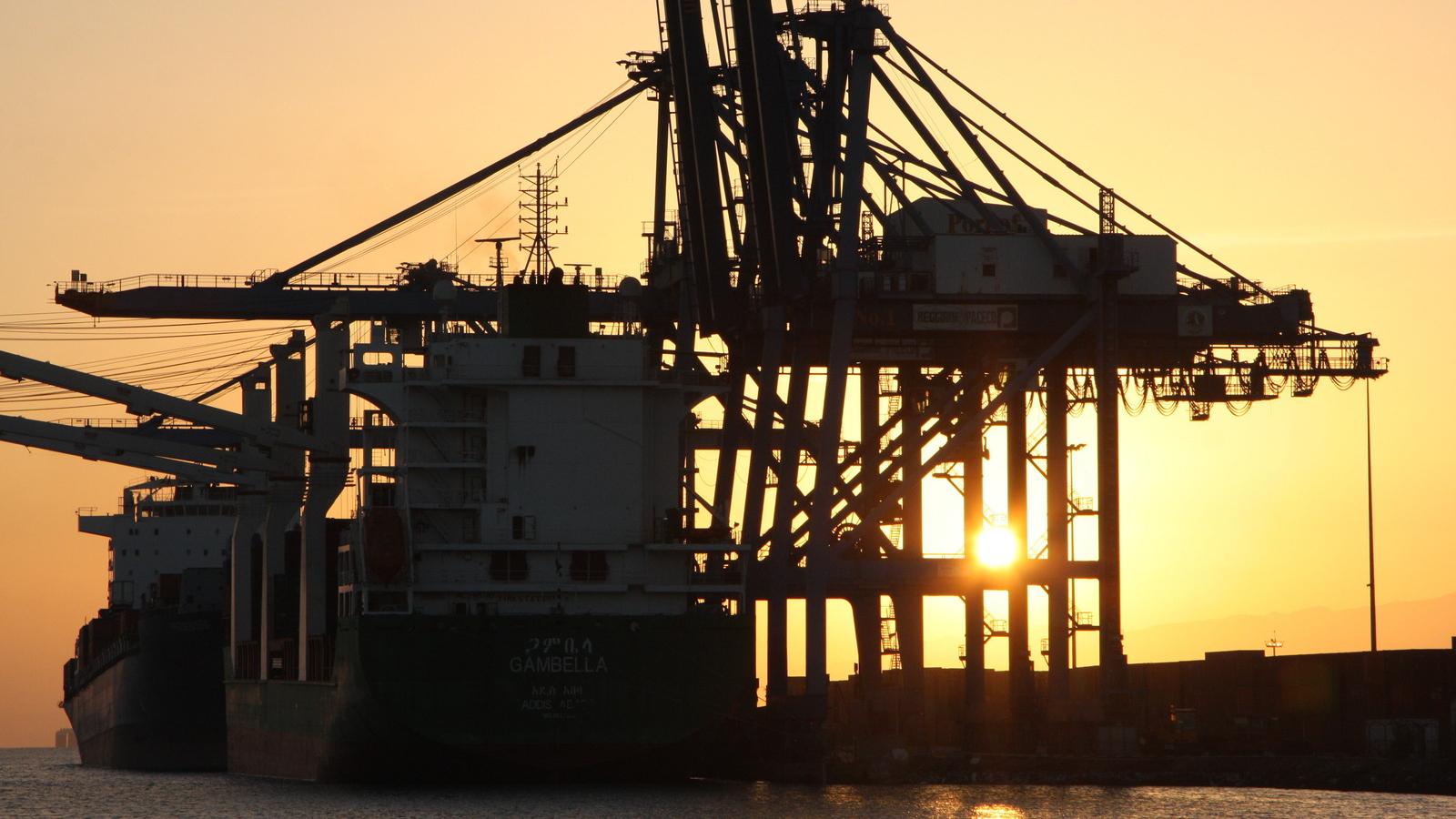 Living among superpower enemies: Just another day in the life of Djibouti locals

November 15, 2018
Global Politics
Living among superpower enemies: Just another day in the life of Djibouti locals July 11, 2018
Conflict
Historic breakthrough between Ethiopia and Eritrea shows no sign of slowing down

The liberal ideal that died with Robert Kennedy

After Dr. Martin Luther King, Jr. was killed, many believed Robert Kennedy was going to carry on the reforming fight. But when he too was assassinated many lost hope for a new America. Looking back 50 years on after his death on June 6, 1968, some argue that Kennedy’s death meant America lost a liberal idealism that has never been recaptured.

The liberal ideal that died with Robert Kennedy

Why the debate continues over repatriating looted Ethiopian treasures

Treasures looted by the British Army from Ethiopia in 1868 have all but escaped attention — until now, as museums and institutions increasingly wrestle with facing the past and doing what’s best for the precious artifacts under their custodianship while making them available to the public.

Why the debate continues over repatriating looted Ethiopian treasures

Laying an American saint to rest

Flip Schulke’s photos of the funeral of Dr. Martin Luther King Jr. highlight the emotions felt by mourners and around the nation as America came to terms with an assassin’s bullet. Fifty years on, many of those emotions continue to be felt in a divided nation questioning what sort of country it wants to be.

Laying an American saint to rest

Social media activists in the US appear so hell-bent on ousting the current Ethiopian regime that they will risk ethnic violence that could tear Ethiopia apart.

On Dec. 11, 1917, a group of 13 black soldiers were hanged for their part in a little-remembered and deadly race riot. They were condemned to death after a trial many called unjust. Now, relatives on both sides of that Houston riot are uniting to preserve the memory of the event and to find some justice for those executed soldiers.

Ethiopia has experienced one of its worst population displacements due to violence in decades. Now stuck in camps, displaced Ethiopians are trying to come to terms with what their future may hold — while accusations and conspiracy theories abound about why the violence occurred.

In Texas, a model of what to do with unwanted Confederate statues

All across the US, Confederate statues are coming down in response to recent racial violence opening old wounds. But what happens afterwards to these contentious historical artifacts that many Americans still hold dear?

In Texas, a model of what to do with unwanted Confederate statues

As Western nations shut out migrants, Ethiopia's doors are open — even to its enemy

Every day, Eritreans make the perilous journey across the border into Ethiopia where the prospect of a refugee camp within the borders of their country’s enemy, increasingly holds more promise than staying home. And Ethiopia appears only too willing to oblige.

As Western nations shut out migrants, Ethiopia's doors are open — even to its enemy

Djibouti was once known for little more than French legionnaires, atrocious heat and the sordid nightlife of its seaside capital. Nowadays it’s viewed as offering some of the most prime military real estate on the planet.

'To really understand khat you have to chew it.'