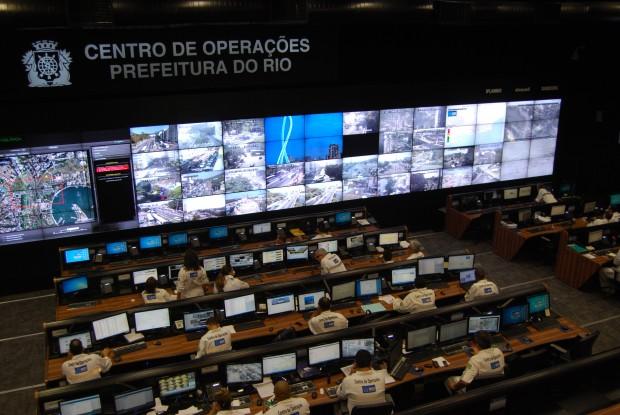 Brazil's been hit with protests recently, and police are prepared for that. But when the World Cup and Olympics come to town, the problem won't be street protests, but rather the possibility of terrorism. Brazilian security forces are gearing up, so they're ready. 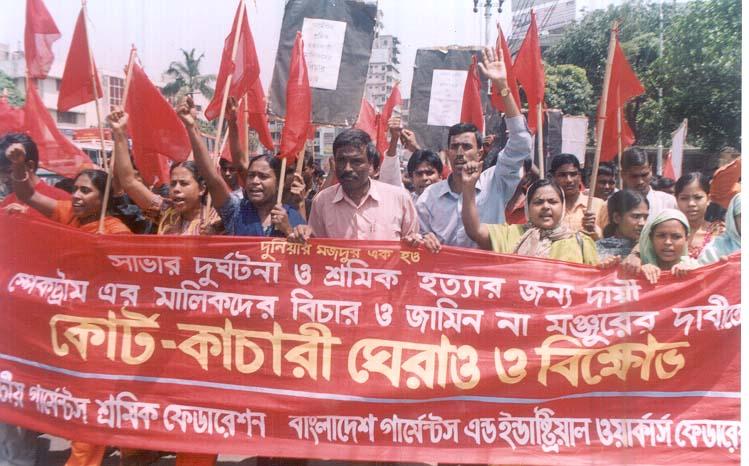 In another attempt to strike a deal and avoid a fiscal cliff, House Speaker John Boehner introduced a plan extending the Bush-era tax cuts for Americans earning less than $1 million. But the plan failed and now the clock is ticking to strike a new deal.

Millions of people in India go hungry every day. And it has long-lasting effects on physical condition and mental abilities. A reporter from Bloomberg News, of Indian descent, returned to the small village where his family is from and lived for two weeks on a typical diet there.

If you've heard about the impending fiscal cliff America is heading toward, you're probably wondering what barriers are in the way to stop us from hurtling over and if we shouldn't manage that -- what's waiting for us at the bottom of the ravine.

One of Charlotte's trendy restaurants is not exactly what it seems. The not-for-profit devotes all the money it makes, after expenses, to feeding, hiring and supporting the homeless and the poor. Owner Jim Noble views it as his mission to feed these people's stomachs, and their souls.

Government investigators are zeroing in on a once-little known financial index known as the London Interbank Offered Rate, or Libor. Allegations have been made that banks manipulated the rate and may have cheated governments, investors and even small businesses out of money.

For many, federal unemployment benefits will expire sooner than expected

Congress extended federal unemployment benefits in February, but, it came with a reduction in the weeks of aid. Many who are unemployed will lose their benefits sooner than expected — as soon as next month. With the recent spike in unemployment numbers, the debate continues over the best way to handle the country's jobless.

For many, federal unemployment benefits will expire sooner than expected

Britain has a love-affair with class. It's enshrined in its monarchy and system of lords and titles. But in the 1980s and 1990s, the government tried to drive class away. Now, though, some are beginning to declare that class never could have disappeared, except from the language of politicians.

In India, even online dating takes into account caste status

For many residents of India, caste is an important factor in daily life. It's so pervasive that when selecting a mate, even using an online dating website, many people wouldn't imagine considering someone from a different caste.

In India, even online dating takes into account caste status

In Ukraine, middle class hopes built up by Orange Revolution, fade with time

The Ukrainian people took to the streets in 2004, demanding free and fair elections in what became known as the Orange Revolution. They got what they wanted then, but over time things have reverted to the way they were. That has some in the middle class a bit disillusioned.

In Ukraine, middle class hopes built up by Orange Revolution, fade with time