Arwa is Senior Producer of the The Takeaway.

Arwa Gunja is Senior Producer of The Takeaway.
At The Takeaway, she helped to produce a three-part series on voters in Lake County, Ohio during the 2012 presidential campaign season and produced and edited a digital media project commemorating the 10-year anniversary of 9/11.  Arwa also oversees editorial content during breaking news events, including Hurricane Sandy, the shooting in Newtown, Connecticut, and the fall of Libyan leader Moammar Gadhafi.
Arwa joined The Takeaway in December 2009. Before that, she was a producer at NPR, where she worked on several programs, including Morning Edition and Tell Me More. She also worked with the network's Election Unit to cover the 2008 presidential election, including election night coverage and President Barack Obama's inauguration.
In spring 2012, Arwa was selected as a fellow with the International Center for Journalists, based in Washington, D.C. Through the fellowship, she traveled to France to report on the impacts of the country's "burqa ban" legislation one year later.
Arwa graduated from New York University in 2007 with a degree in journalism. 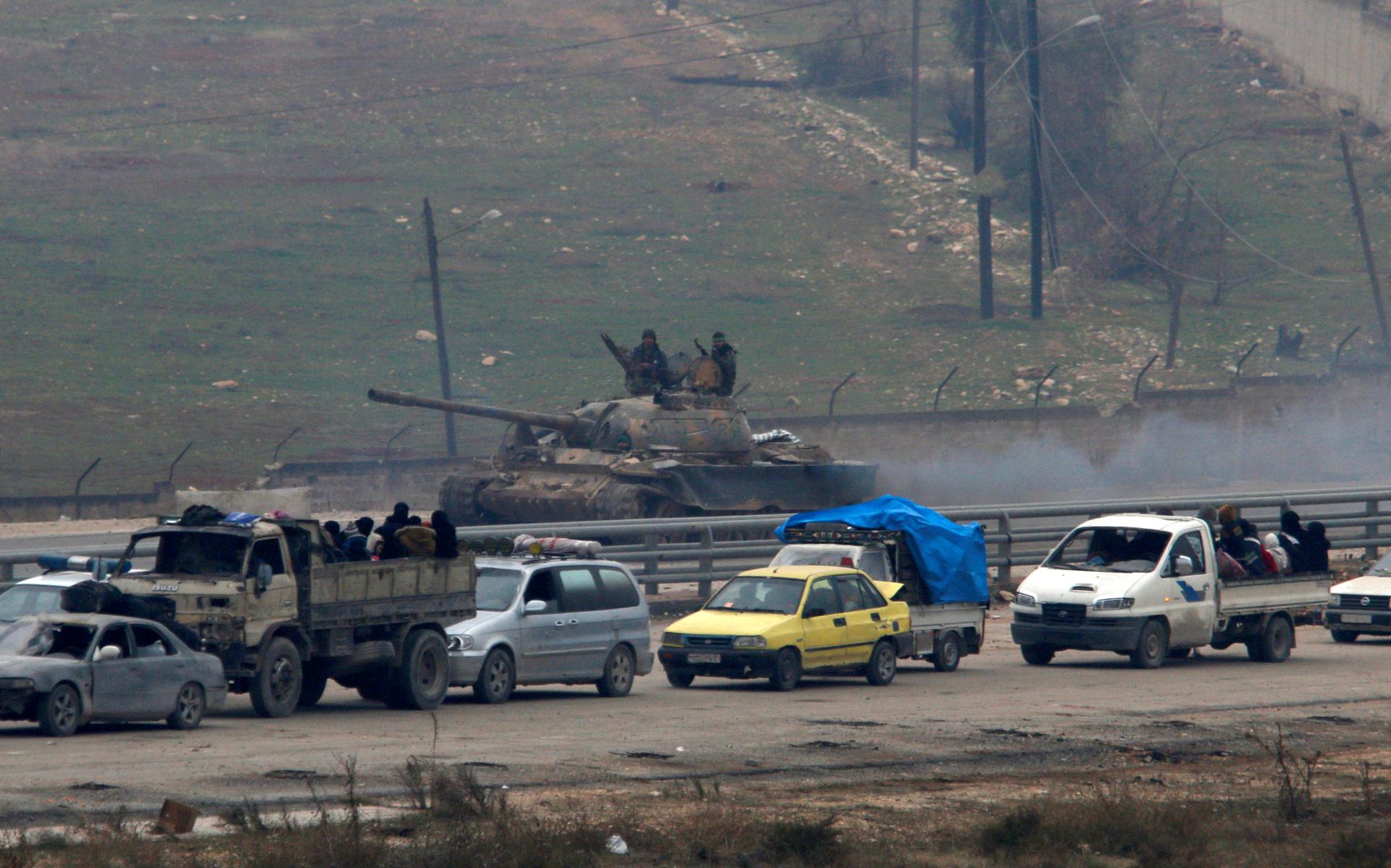 This Syrian musician has turned the struggle for Aleppo and other battles in Syria into very sad songs. 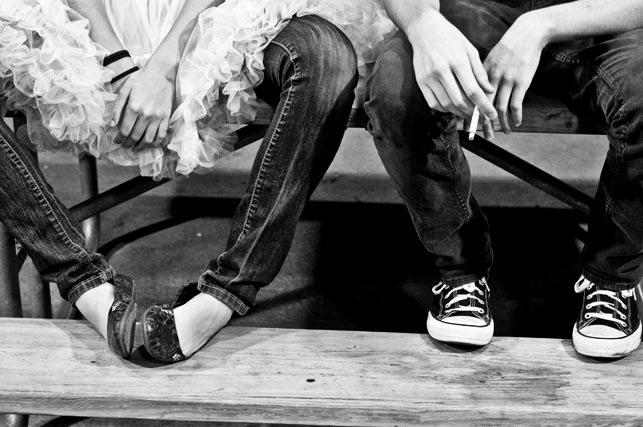 What we're learning about the teenage brain

August 6, 2015
Science
What we're learning about the teenage brain 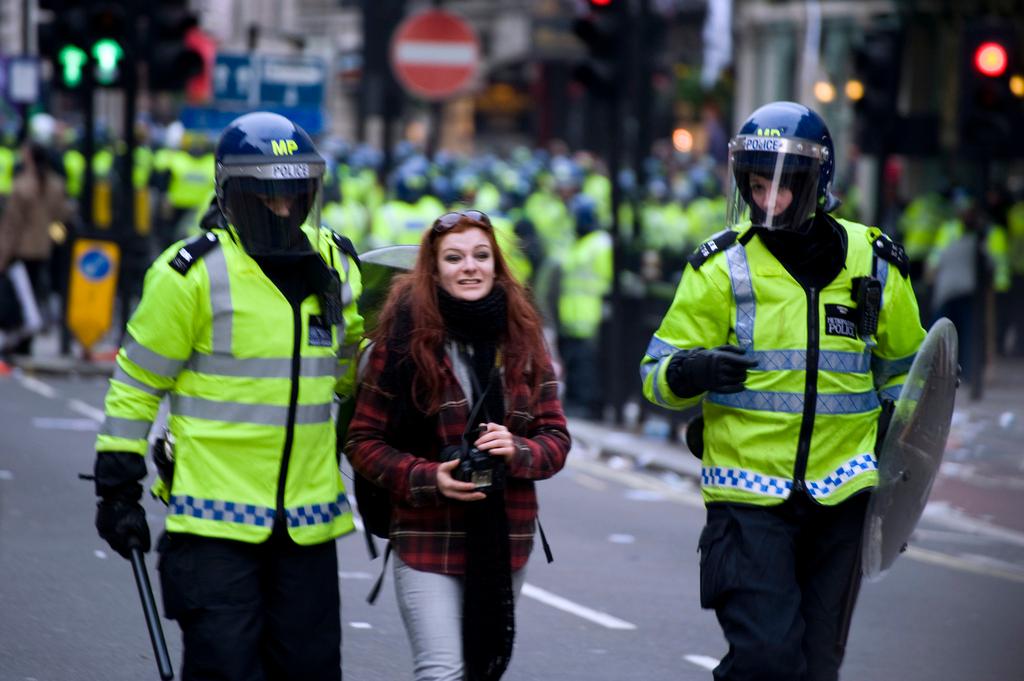 How British police officers keep the peace, without carrying guns

He got accepted into all 8 Ivy League schools and Stanford. And decided.

May 13, 2015
Education
He got accepted into all 8 Ivy League schools and Stanford. And decided.

May 6, 2015
Culture
America's first female four-star general reflects on the challenges of serving

How housing and discrimination have long fueled Baltimore's anger

Baltimore's population has long been segregated by race and class, even as a matter of formal government policy. And while those discriminatory practices are no longer law, they've created a legacy of poor housing that still harms poor, overwhelmingly black residents.

How housing and discrimination have long fueled Baltimore's anger

Blocked in the US, Amazon drones go north of the border

The true north strong and free (delivery)? Thanks to tight airspace restrictions in the US, Amazon has taken its research into super-speedy drone delivery across the border to a secret facility in Canada.

Blocked in the US, Amazon drones go north of the border

Seeking to overthrow North Korea, one American sitcom at a time

It turns out you don't need your own propaganda department to counter North Korea's indoctrination of its citizens and maybe start a revolution — just sitcoms like "Friends" and the will to make the dangerous attempt to smuggle it into the North, where citizens lap up Western media.

Seeking to overthrow North Korea, one American sitcom at a time

The West was stunned by Putin's military moves. Here's why NATO says it won't happen again

When Russia moved into Crimea last year, even NATO admits it was caught off-guard. But now a top NATO general says the West is alert to Putin's plans, and is developing its own moves to stop him from expanding any further.

The West was stunned by Putin's military moves. Here's why NATO says it won't happen again

Craig Spencer set off a panic in New York City when he was diagnosed with Ebola last October, accused of reckless behavior by politicians and the media. Now recovered Spencer speaks out against the hysteria that followed his diagnosis in an exclusive interview with WNYC.

As if the SAT, ACT and state exams weren't enough, Arizona high school students will now also have to pass the citizenship ship in order to graduate. Advocates say it's a tool to make sure kids graduate with the proper grasp of history and government.

You've heard "Silent Night" hundred of times in your life, but here are five versions that breathe new life into the classic carol.

This month's midterm elections saw the lowest voter turnout in 70 years. That may be because in an era of smartphones and on-demand everything, American voting procedures are still the ones that best fit the agricultural rhythm of the country's early years.

Even in the US, a doctor who treats Ebola is treated like a 'half hero, half pariah'

Dr. Adam Levine just returned from Liberia, where he spent more than a month helping to treat Ebola patients. Now that he's back and waiting to see if he's officially clear of the disease, he's feeling the same isolation many West Africans feel — and he says the panic in the US isn't helping anti-Ebola efforts.

Even in the US, a doctor who treats Ebola is treated like a 'half hero, half pariah'

Thousands of Chinese workers, many of them teenagers, become seriously ill from chemicals used in factories producing Apple products. A new documentary called "Who Pays The Price?" is following the lives, and deaths, of some workers and may have already led to changes in the Apple's foreign practices.