How often have you dealt with racism? Her friends' answers surprised her.

Nayomi Munaweera asked her Facebook friends to talk about race. She was deluged with stories about friends' experiences — and new ways of thinking about America.

How often have you dealt with racism? Her friends' answers surprised her. 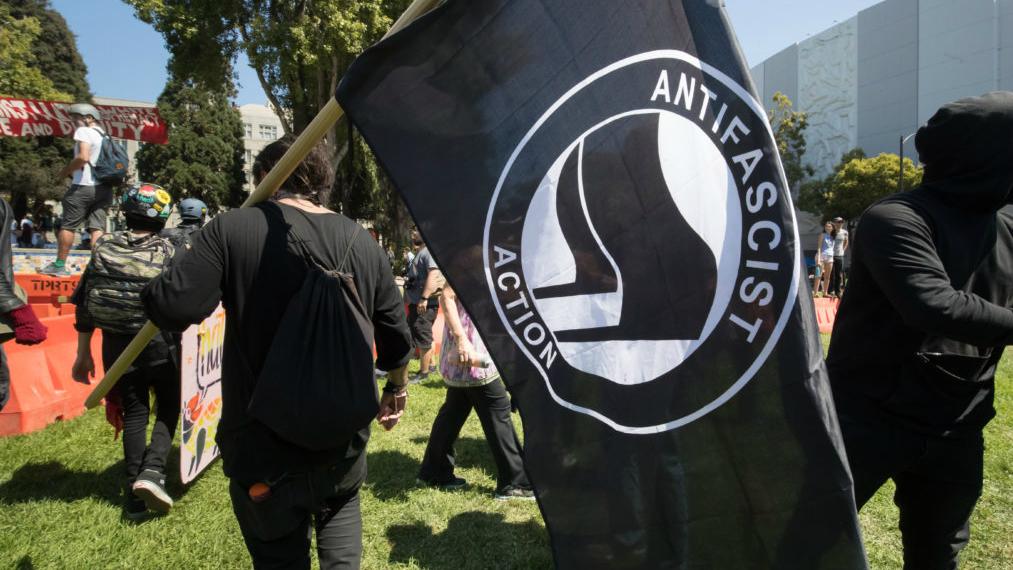 Antifa has a rapid response team that targets alt-right organizers 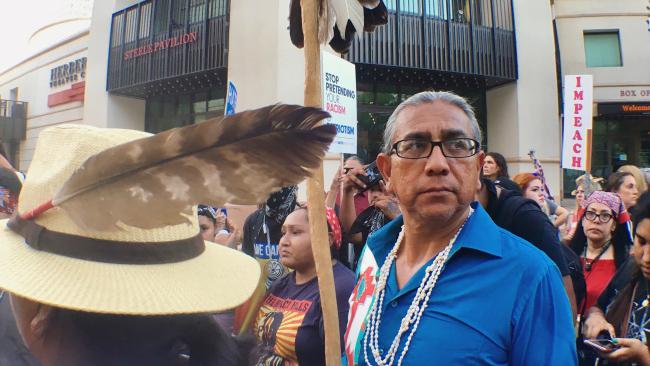 'This is our land': Indigenous rights activists respond to white supremacist rhetoric

Four things ordinary people can do to counter hate after Charlottesville

August 16, 2017
Justice
Four things ordinary people can do to counter hate after Charlottesville

Before taking action against hate, white people should look inward

In the weeks leading up to the neo-Nazi and white supremacist rally that turned deadly over the weekend in Charlottesville, Virginia, President Donald Trump and those close to him have often played down the real threat of violence being committed by white supremacists on a regular basis across the country.

In at least six cases since 2001, professed Odinists have been convicted of plotting, or pulling off, domestic terrorism attacks, according to a review by Reveal from The Center for Investigative Reporting.

The curious origins of the ‘Irish slaves’ myth

There’s a fiction about Irish immigrants circulating on and among white supremacist sites and groups. But there are people trying to correct the historical record.

The curious origins of the ‘Irish slaves’ myth

'Hitler without the mustache.' Why — and how — a white nationalist group is backing Trump.

Experts who study America's extremist white supremacist groups say there's clear evidence that many of them are supporting Donald Trump's candidacy for the presidency, drawn to him by his rhetoric on illegal immigration and Muslims.

'Hitler without the mustache.' Why — and how — a white nationalist group is backing Trump.

A mixed-race German confronts white supremacists face-to-face, including the Klan

As one of the first black women to ever appear on German television, Mo Asumang has faced her share of hate — mainly from the neo-Nazis of Germany. And she decided to confront the haters, including American KKK members, in a documentary exploring how the Nazi's appropriated the Aryan identity from Iran.

A mixed-race German confronts white supremacists face-to-face, including the Klan