Laura Lynch is a reporter with the CBC - she has been featured on a multitude of PRI produced and distributed programs, including "PRI's The World" and "As It Happens". 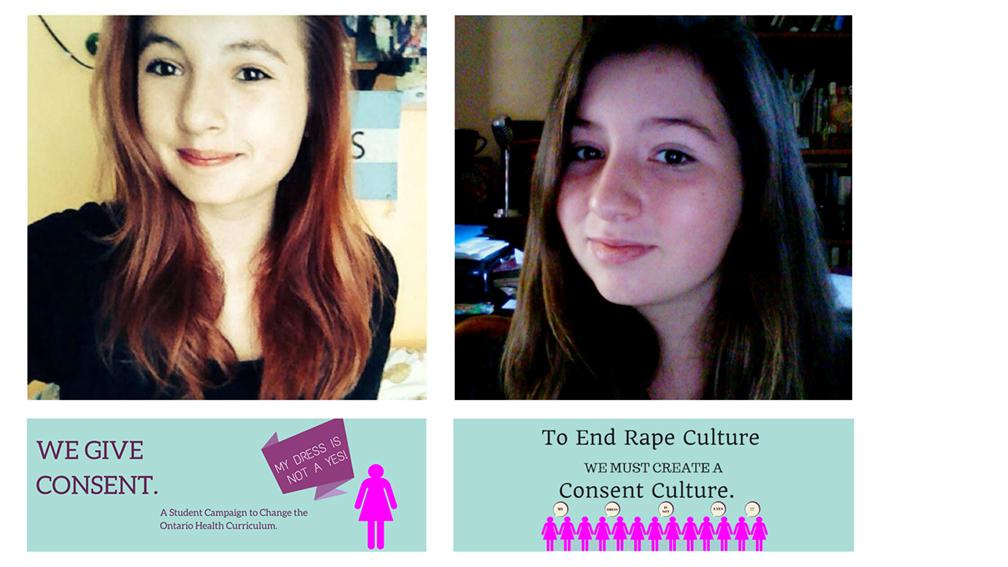 Despite protests, Ontario is going forward with a newer, more modern sex ed curriculum. These girls helped make it happen.

There’s a battle afoot over sex education in the Canadian province of Ontario. The government says it’s overhauling its sex ed curriculum — which it hasn’t done since 1998 — to prepare kids for issues like tolerance, consent, and so many things they might encounter on the Internet. Some parents say they’ll pull their children out of class rather than expose them to what they call harmful material. But two teen activists are not only welcoming the changes: they helped make them.

Despite protests, Ontario is going forward with a newer, more modern sex ed curriculum. These girls helped make it happen. 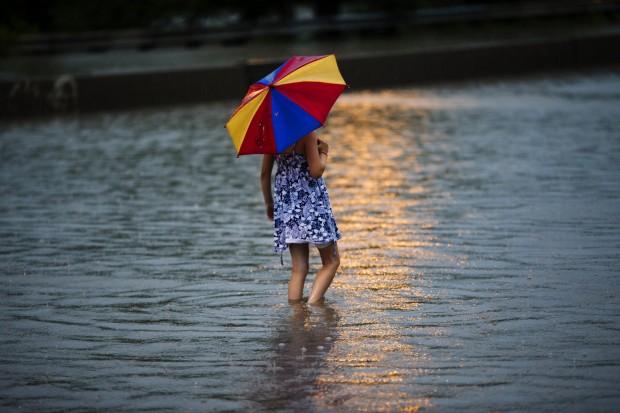 On the Road to Gao, Mali, Dangers Still Loom

Correspondent Laura Lynch in Mali describes the time she's just spent with a French army convoy on the road to Gao, Mali. Islamists extremists have been pushed out of Gao, but there are still dangers on the road.

On the Road to Gao, Mali, Dangers Still Loom

A French-led convoy carrying food and military supplies arrived in the northern Malian town of Gao. Reporter Laura Lynch was with them. She's covering the story for The World and the CBC.

Human rights groups say what appears to be a successful campaign in northern Mali has come at great cost to the country. Laura Lynch reports from Bamako.

As the militants melt away from cities and towns in northern Mali, there have been scenes of jubilation. People who have experienced life under the rule of Islamist fighters say it has been a harsh, violent existence.

A group of Guatemalan villagers are suing the Canadian mining company Hudbay Minerals claiming it is responsible for violence that left one man dead, another paralyzed and a group of women victims of gang rapes, something the company denies.

Thousands are still without electricity in areas hit by Superstorm Sandy. Among those helping to restore power on Long Island are dozens of Canadian utility workers. Anchor Aaron Schachter speaks with the CBC's Laura Lynch.

London's Herne Hill Velodrome is a vestige of London's other Olympic Games in 1948. Reporter Laura Lynch speaks with cyclist Tommy Godwin who competed in those games. The Bronze medalist is now 91, but he still gets on the bike.

Norway has carefully controlled its oil and gas industry ensuring it doesn't suffer the same fate as other countries where oil has become a curse.

Server farms house huge numbers of machines that support websites which need to be kept cool. As a result, more and more high tech companies are building data centers in the far north to take advantage of the naturally cool climate there.

Syria Crisis: On the Frontline of Violence in Douma

Life in the besieged Syrian city of Douma can be deceptively calm, until soldiers show up. Both the Syrian government and armed rebels blame each other for the violence there, that doesn't seem to be lessening despite the UN observers now in the country.

Syria Crisis: On the Frontline of Violence in Douma