Nigel and Boris: The blokes who made this Brexit happen

There are some names we'll hear a lot about over the coming months and years. Two men who arguably had the biggest impact in pulling off Brexit are Boris Johnson and Nigel Farage. Who are they?

Nigel and Boris: The blokes who made this Brexit happen 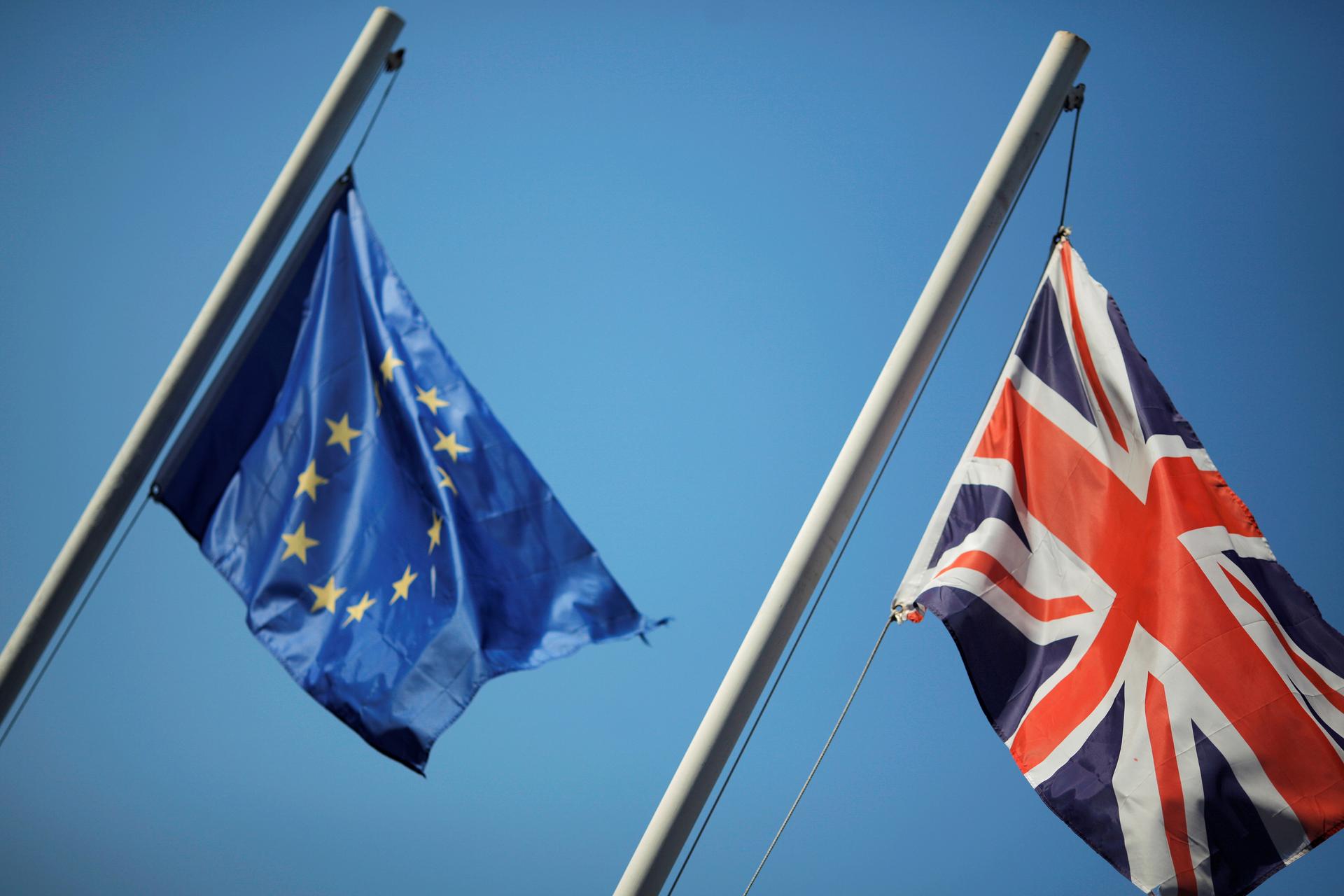 What will happen on the Irish border if Britain votes to leave the EU?

June 22, 2016
Global Politics
What will happen on the Irish border if Britain votes to leave the EU?

Did you catch that bee’s license number? Unusual research project begins in London.

'From one hell to another': Humanitarian disaster looms as thousands escape Fallujah

June 20, 2016
Conflict
'From one hell to another': Humanitarian disaster looms as thousands escape Fallujah

It's more than fun and games. President Barack Obama said the park “captures the promise” of the bilateral relationship between the US and China.

‘Should I stay or should I go now?’ Brits mull the fate of their European experiment

The people of Britain vote next week on whether to remain in the European Union or leave. But who exactly can vote?

‘Should I stay or should I go now?’ Brits mull the fate of their European experiment

In the UK, it's the norm for school children to wear uniforms. In most schools, that means girls in skirts and boys in pants. If you don't fit into one of these traditional gender categories... too bad. But things may be starting to change.

Award-winning documentary shows the contrasting worlds of refugees, locals on an Italian island

More than 150,000 people arrived by boat on the Italian coast last year — many of them landing on the tiny Mediterranean island of Lampedusa. The Italian filmmaker Gianfranco Rosi has been documenting the lives of the local people on the island, as they watch what is unfolding around them.

Award-winning documentary shows the contrasting worlds of refugees, locals on an Italian island

DJs worldwide give new life to an archive of 35,000 African songs

A massive archive of African songs has been opened up to musicians, the first of its kind. The library was created by legendary ethnomusicologist Hugh Tracey over the course of 50 years from the 1920s to 70s. Access to its 35,000 recordings has now been given to a UK project called Beating Heart, which will raise money for the communities where the music was originally recorded.

DJs worldwide give new life to an archive of 35,000 African songs

A new Harry Potter play opens in London tonight. The production has broken records by selling 175,000 tickets in 24 hours, but it has also prompted a discussion about racism in the UK.

Roald Dahl’s ‘gobblefunk’ words get their own dictionary

Thousands of words used or created by Roald Dahl are being brought together in a new dictionary — as part of celebrations to mark the centenary of the writer's birth.

Roald Dahl’s ‘gobblefunk’ words get their own dictionary

Hissène Habré, the former ruler of Chad, has been convicted of crimes against humanity. The verdict is the culmination of 25 years of effort from victims of the dictator's regime to bring him to justice.

Authorities in Greece want to move migrants from the Idomeni camp to better facilities elsewhere in the country. They've sent hundreds of police to support the gradual evacuation of the site.

The world's first humanitarian summit is being held in Istanbul in an attempt to tackle what the United Nations describes as the worst humanitarian crisis since World War II — it says 125 million people around the world are currently in need of some form of humanitarian aid.