Ibby Caputo is an award-winning journalist and was a 2014 MIT-Knight Science Journalism Fellow. She has worked as a story editor for The World and in 2018, she received a fellowship through the Japan Center for International Exchange to report in Japan for The World.

Ibby covered health care, transportation, and breaking news as a reporter for WGBH’s Boston Public Radio and WGBH TV. Her work has also aired on WNYC,NPR News, Morning Edition, All Things Considered, Weekend Edition, Marketplace Morning Report, Marketplace Tech, Scene on Radio, Australia Public Broadcasting’s Radiotonic, and the BBC shows Short Cuts and Boston Calling. Her journalism, essays and photography have been published in The New York Times, The Washington Post, Slate, Boston Globe Magazine, The Chicago Tribune, Cape Cod Times, The Times-Picayune, theAtlantic.com, and elsewhere. In 2017, she reported on the 91st General Assembly of the Arkansas State Legislature for ANNN, the Arkansas Nonprofit News Network. Ibby received an award for hard news and was part of the team that won an award for investigative reporting, both from The Associated Press. Her audio documentary, “Crying Dry Tears,” received first place in The Missouri Review’s 2016 Miller Audio Contest. 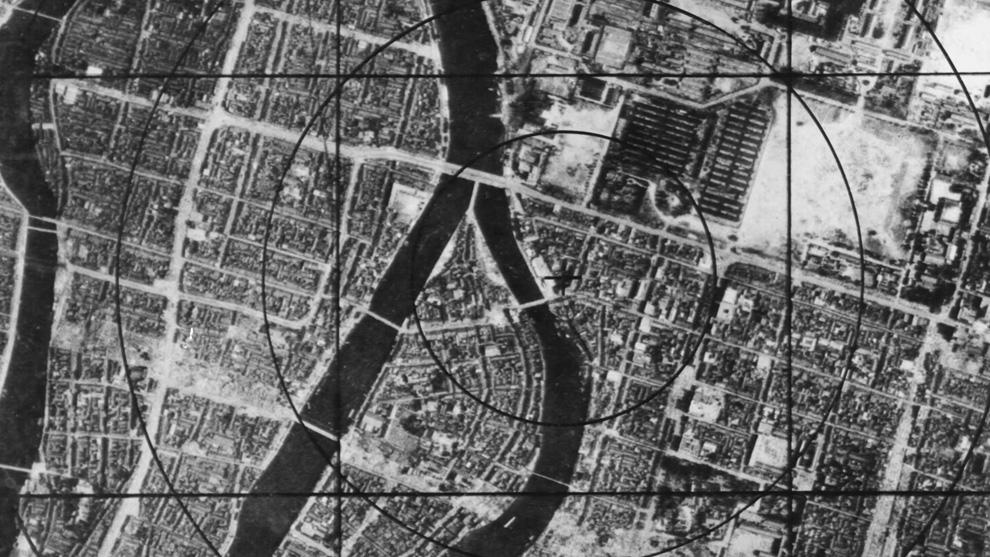 Years before she was born, Nakatani Etsuko's father was poisoned by radiation from the atomic bombing of Hiroshima. More than 70 years later, she still worries that she might get sick, too, and she wants the Japanese government to help. 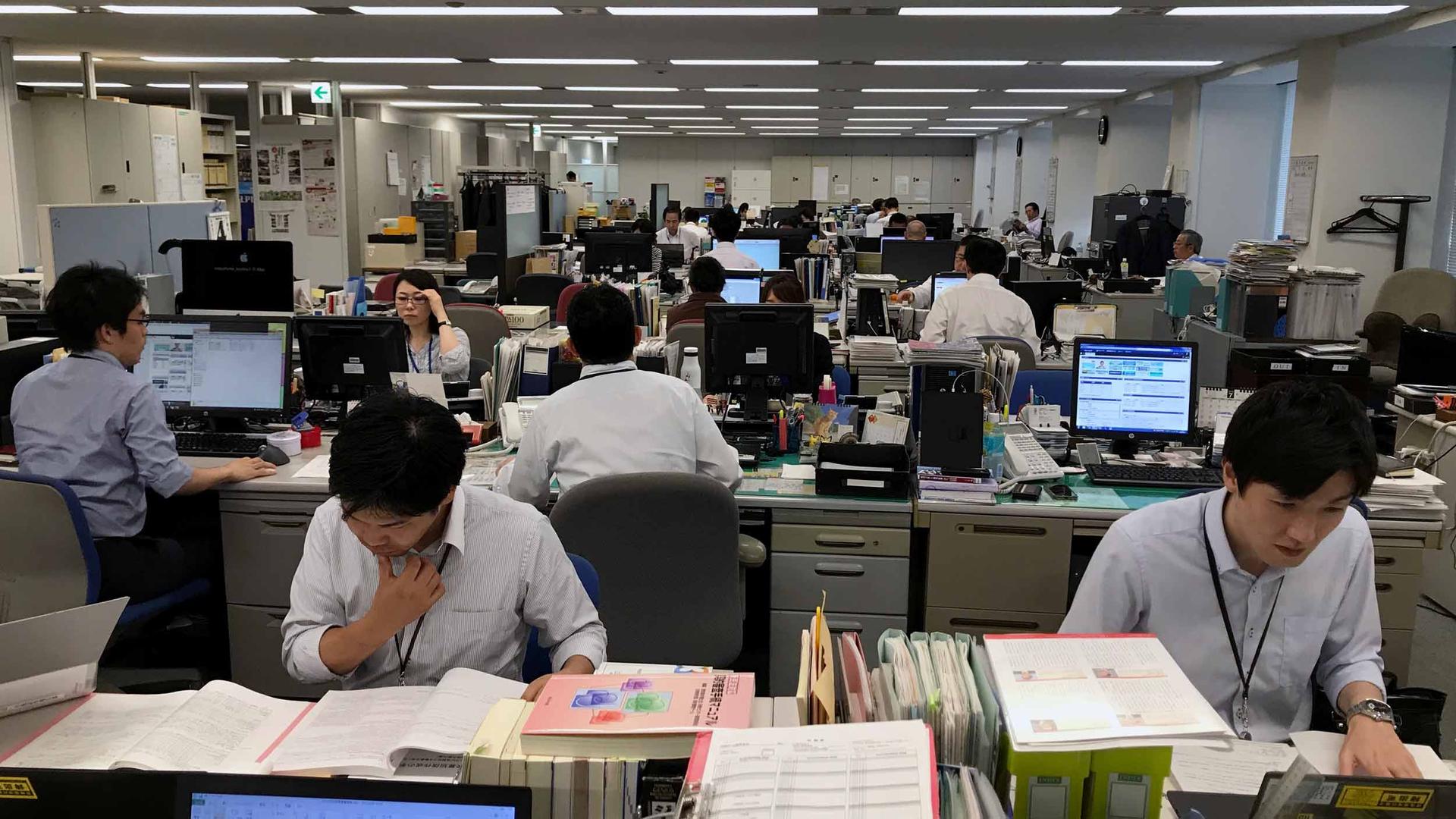 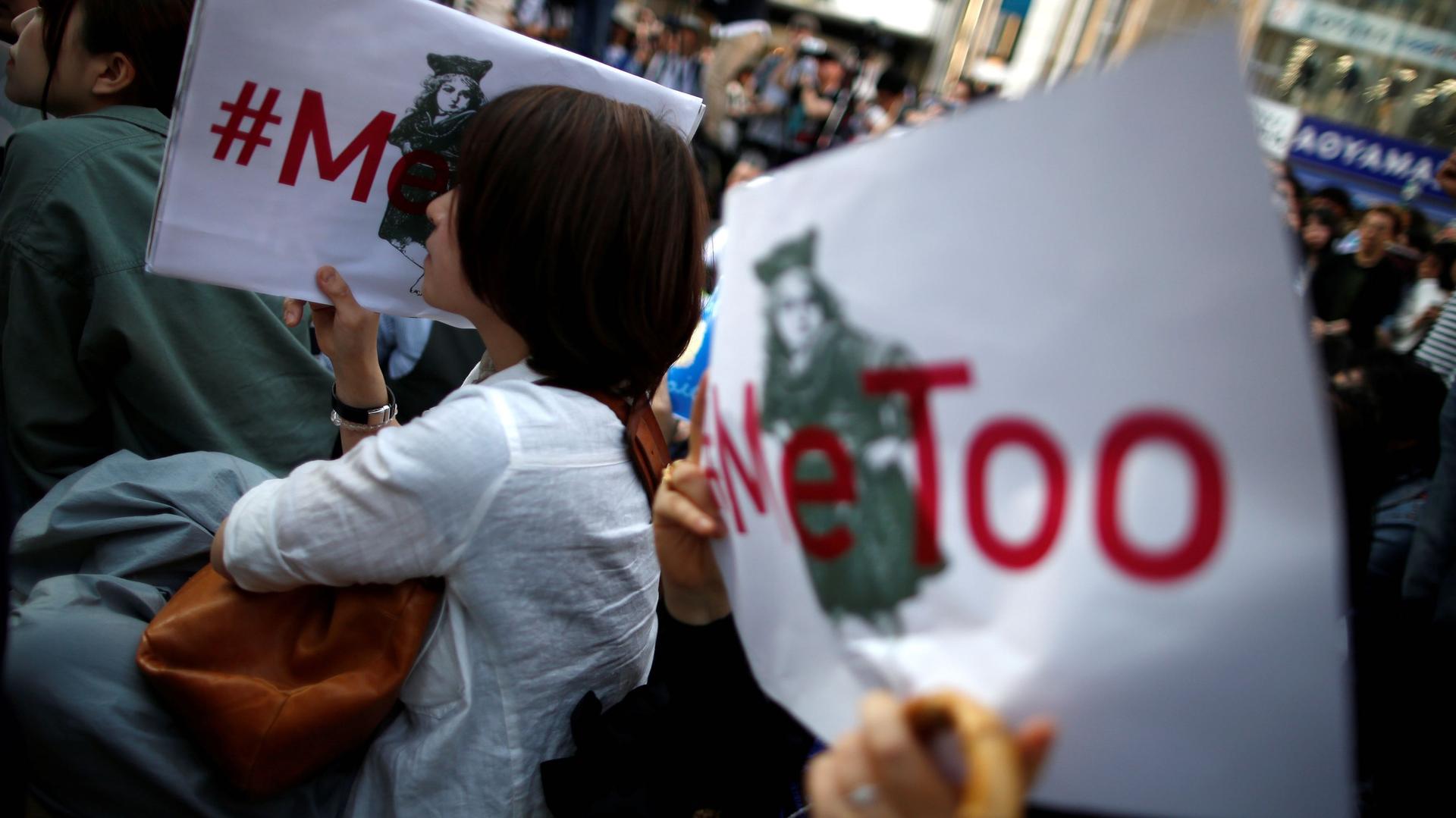 In Japan, sexual harassment isn’t a crime. Women who say #MeToo are targets.

August 6, 2018
Justice
Why this Hiroshima survivor dedicated his life to searching for the families of 12 American POWs

When Donald Trump pulled the US out of the Iran nuclear agreement, it cut a major diplomatic channel to Iran: Diplomats from Europe, China, Russia, the US and Iran would meet every three months. Family members of American citizens imprisoned in Iran viewed these quarterly meetings as a chance for their loved ones to be discussed and possibly freed.

There was already a problem with the supply of IV fluid bags at US hospitals. But the hurricane devastation in Puerto Rico made it much worse.

President Donald Trump called on Iran to free all Americans and citizens of other nations who are being detained. One of those Americans imprisoned in Iran is Xiyue Wang.

Rising seas are washing away graves in the Marshall Islands

Rising seas are washing away graves in the Marshall Islands

For a Boston surgeon and marathoner, this year's race is a chance to move on

David King ran the Boston Marathon last year. After he finished, he learned about the bombing. So he started his second marathon — of trauma surgeries at Boston's Massachusetts General Hospital. Now he hopes to look ahead and not back.

For a Boston surgeon and marathoner, this year's race is a chance to move on

'War of the Worlds' turns 75. Could it happen again?

Orson Welles' radio drama 'War of the Worlds' spawned copycat radio shows that created fear in countries from Portugal to Ecuador. Could it happen again... on social media?

'War of the Worlds' turns 75. Could it happen again?

Egyptian expats in the US feel chaos from afar

As the death counts continue to rise with the fighting in Egypt, Egyptian expats in the United States are feeling the strife. It's unclear if the expats will ever be united with friends and family.

Egyptian expats in the US feel chaos from afar

President Barack Obama says the attack had been a "heinous and cowardly act," but said it was not yet known who carried out the attack and why.

The Bells of St. Michael the Archangel: A Ringing Tradition Continues in England

A visit to the rolling hills of South West England, where church bell ringing is both a family tradition, and an art. Ibby Caputo of WGBH has the story from Chagford.

The Bells of St. Michael the Archangel: A Ringing Tradition Continues in England