Banning Eyre is the senior editor of Afropop Worldwide.

Banning Eyre has written about international music, especially African guitar styles, since 1988. He comments and reports on music for National Public Radio's All Things Considered, and contributes regularly to The Boston Phoenix, Guitar Player, Rhythm, Folk Roots, The Beat, CD Now, CMJ, New Music Monthly, and the Music Hound and All Music Guides. He has traveled extensively in Africa and has produced many programs for the public radio series Afropop Worldwide. In 1995, Eyre co-authored AFROPOP! An Illustrated Guide to Contemporary African Music with Sean Barlow. Eyre's book focussed on Malian guitar styles, In Griot Time, An American Guitarist in Mali, was released by Temple University Press (2000) and in the UK on Serpent's Tail (2002). The companion CD Eyre compiled, In Griot Time, String Music from Mali, is out on Stern's Africa.

Eyre spent a month in Zimbabwe in 2001, and wrote a report on music censorship there for the Danish human rights organization, Freemuse. The report, Playing With Fire, Fear and Self-Censorship in Zimbabwean Music, is available online at the website www.freemuse.org. He is currently at work on a book about Thomas Mapfumo and the contemporary history of Zimbabwe.

Eyre has a background in technology; he worked for 10 years as a software technical writer in the Boston high-tech industry (1985-1995). He brings all of his skills to bear in his current work as the Senior Editor for Africa at Afropop Worldwide. 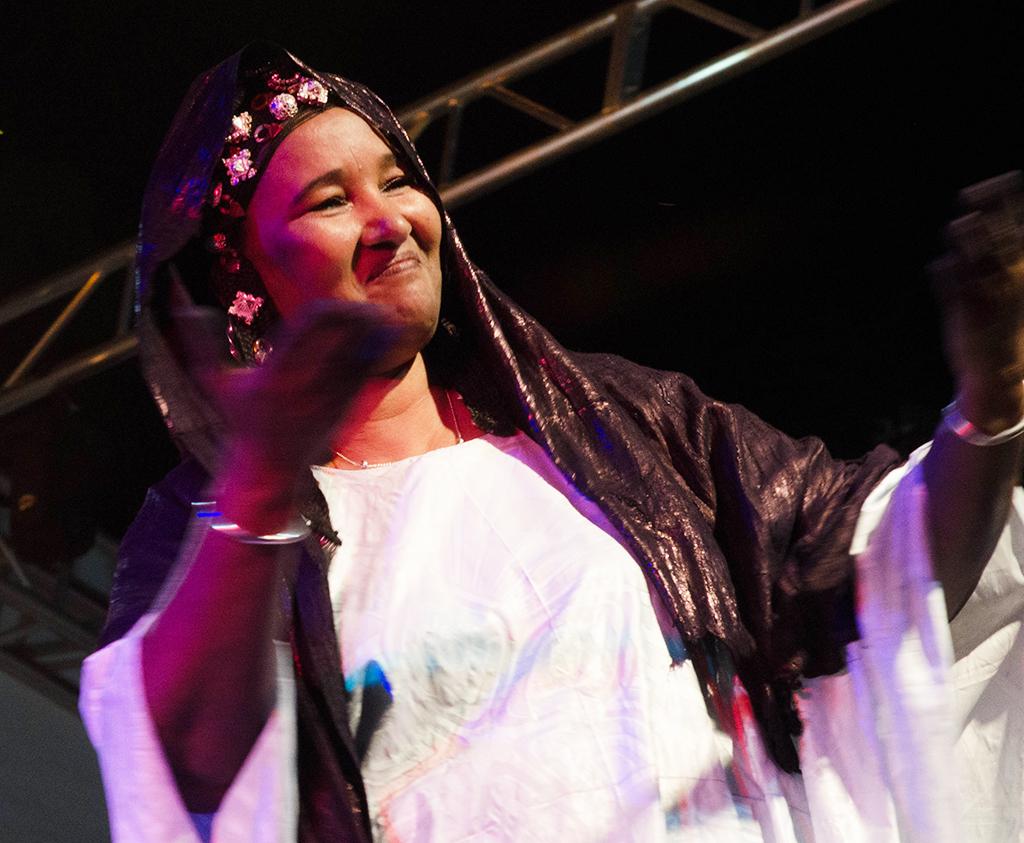 Mali's musicians endured a lot to keep doing what they love

Life in Mali is only now returning to normal, after violence erupted a couple years ago. But Mali's musicians already knew what to do when times got tough.

Mali's musicians endured a lot to keep doing what they love 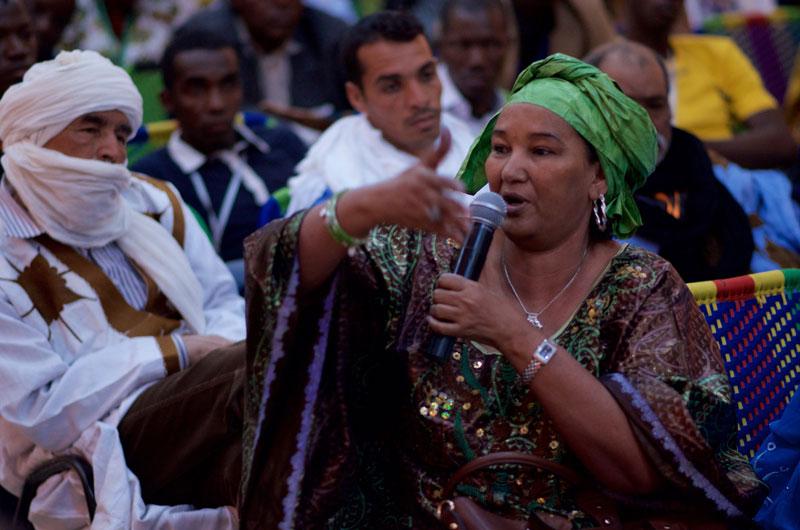 Peace talks in Mali — at a music festival 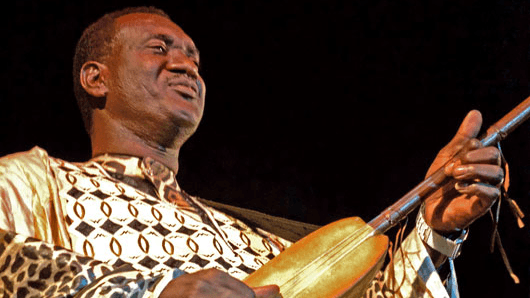 Go inside salegy, the music that dominates Madagascar

December 21, 2014
Music
Go inside salegy, the music that dominates Madagascar