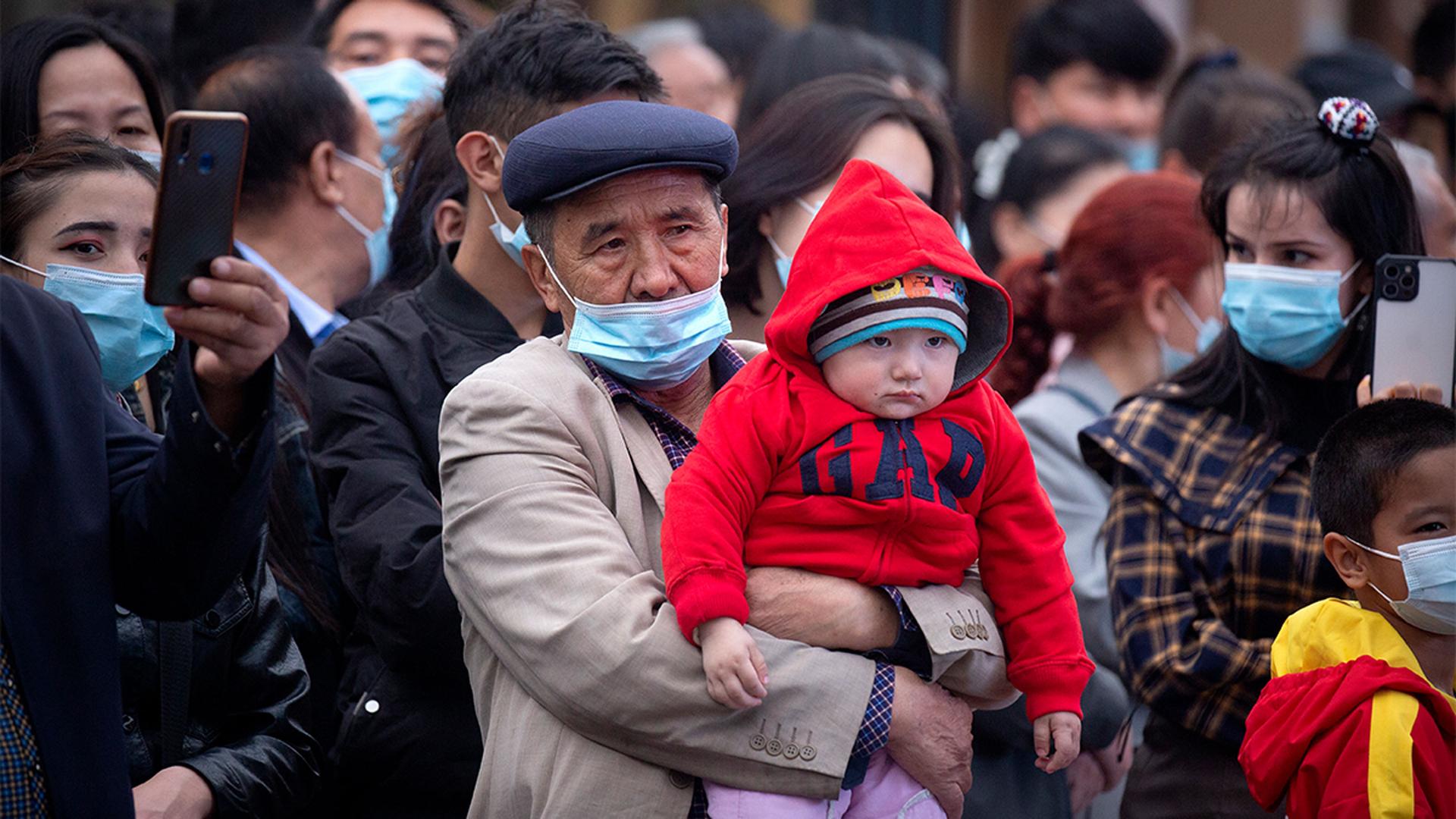 Darren Byler, who specializes in China's treatment of Uyghurs at Simon Fraser University in British Columbia, discussed insights from the leaked data with The World's host Marco Werman. 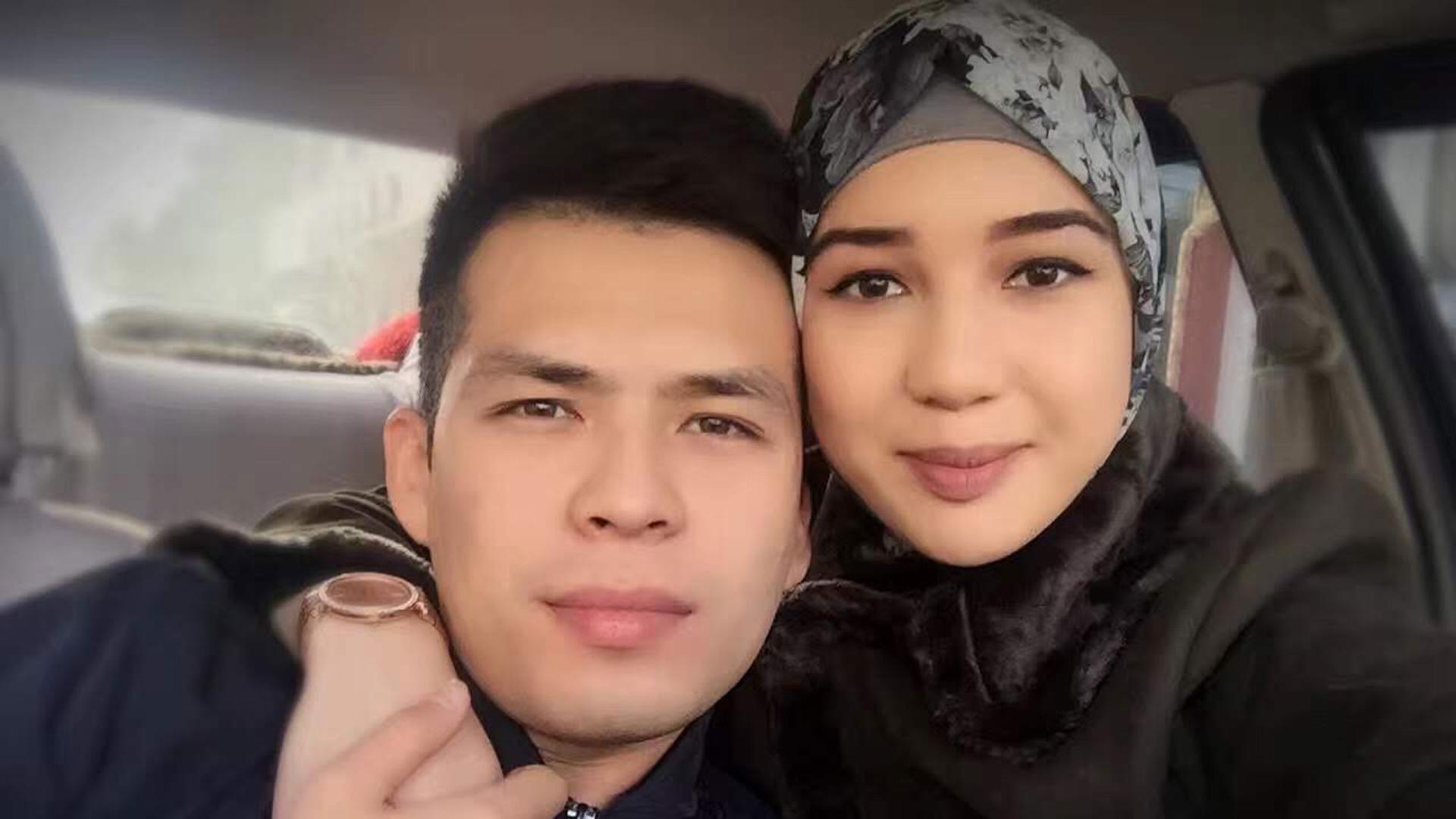 This Uyghur woman was separated from her husband by Chinese authorities. She hasn't given up hope.

February 17, 2022
Human rights
This Uyghur woman was separated from her husband by Chinese authorities. She hasn't given up hope. 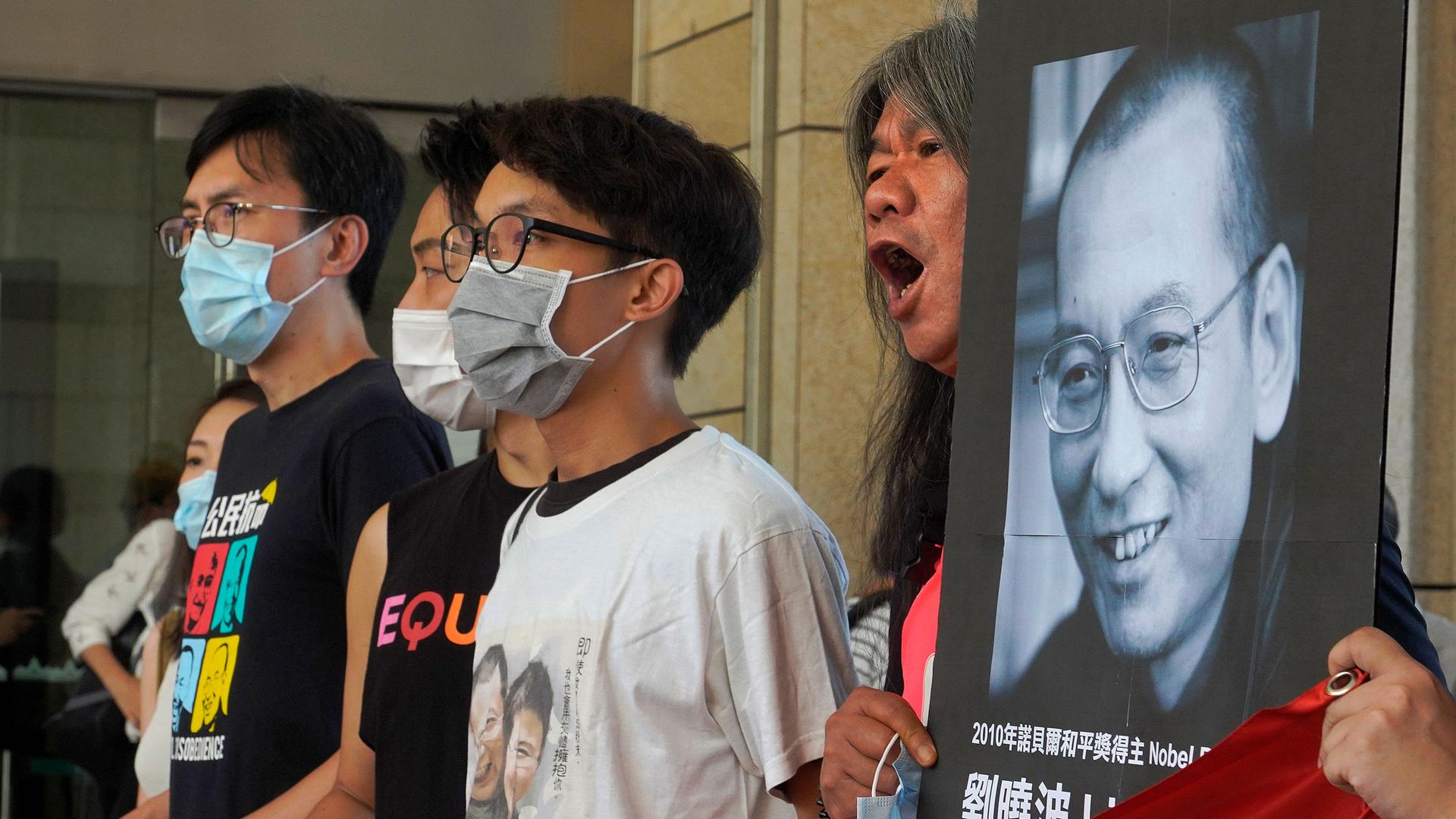 November 16, 2021
Top of The World
US and Chinese presidents strike conciliatory tone during hourslong meeting

China's military flies a record 149 flights over international airspace, prompting Taiwanese defense forces to scramble in response. Also, Australia announces it will stop sending asylum-seekers for processing to Papua New Guinea by the end of the year. And, Germany agrees to extend compensation to thousands of Holocaust survivors.

Top Pentagon leaders in the hot seat over Afghanistan withdrawal

Top of The World: Top Pentagon officials are expected to face tough questions from Congress on Tuesday in their first public testimony since the US completed its withdrawal from Afghanistan last month. Defense Secretary Lloyd Austin and Gen. Mark Milley, chairman of the Joint Chiefs of Staff, are testifying before the Senate Armed Services Committee. Watch the testimony streaming live here.

Top Pentagon leaders in the hot seat over Afghanistan withdrawal

Top of The World: Germany's center-left Social Democrats are claiming victory by a narrow margin in the country’s national election. And, Huawei’s chief financial officer, Meng Wanzhou, returned to China over the weekend after being arrested and held in Canada at the request of US authorities. Also, voters in Switzerland resoundingly passed a nationwide referendum on Sunday to allow same-sex couples to marry.

Real estate giant Evergrande, which faces over $300 million in debt, says it will pay interest due Thursday to bondholders in China, but gave no sign of plans to pay on a separate bond abroad. Jeremy Goldkorn, editor-in-chief of SupChina, joined The World's host Marco Werman to discuss the situation.

China and France have condemned the new Aukus security pact between Australia, the UK and the US to build nuclear-powered submarines in the Indo-Pacific region. Also, French forces say they've killed the leader of ISIS in the Greater Sahara in Mali. And thousands of people protested the introduction of Bitcoin as legal tender in El Salvador on the nation's bicentennial.

Chinese students hit by US visa rejections amid tension

US officials say they believe thousands of Chinese students and researchers participate in programs that encourage them to transfer medical, computer and other sensitive information to China.

Chinese students hit by US visa rejections amid tension

Every year around this time, factories in China are finishing up orders and sending them across the world to arrive in time for the holiday shopping season. But this year, they may run out of time.

Chinese President Xi Jinping has called for the party to return to its "original mission" as China's economic, social and cultural leader and carry out the " rejuvenation of the great Chinese nation." To support its plans, Xi's government has launched anti-monopoly and data security crackdowns to tighten its control over internet giants that looked too big and potentially independent.

For insight into Kerry's brand of climate diplomacy and the outcome of the talks, The World's host Carol Hills spoke with David Wade, who served as Kerry's chief of staff when the diplomat was secretary of state.

Evacuation flights at Kabul’s Hamid Karzai International Airport have resumed after suicide attacks. Biden vows to hunt down those responsible for the bloodshed. And the Cuban government announces that it will recognize and regulate the use of cryptocurrency.