The legendary French actress Catherine Deneuve is denouncing the #MeToo movement and defending sexual freedom. The World's Sarah Birnbaum says she's stuck in a feminism of the 1960s. 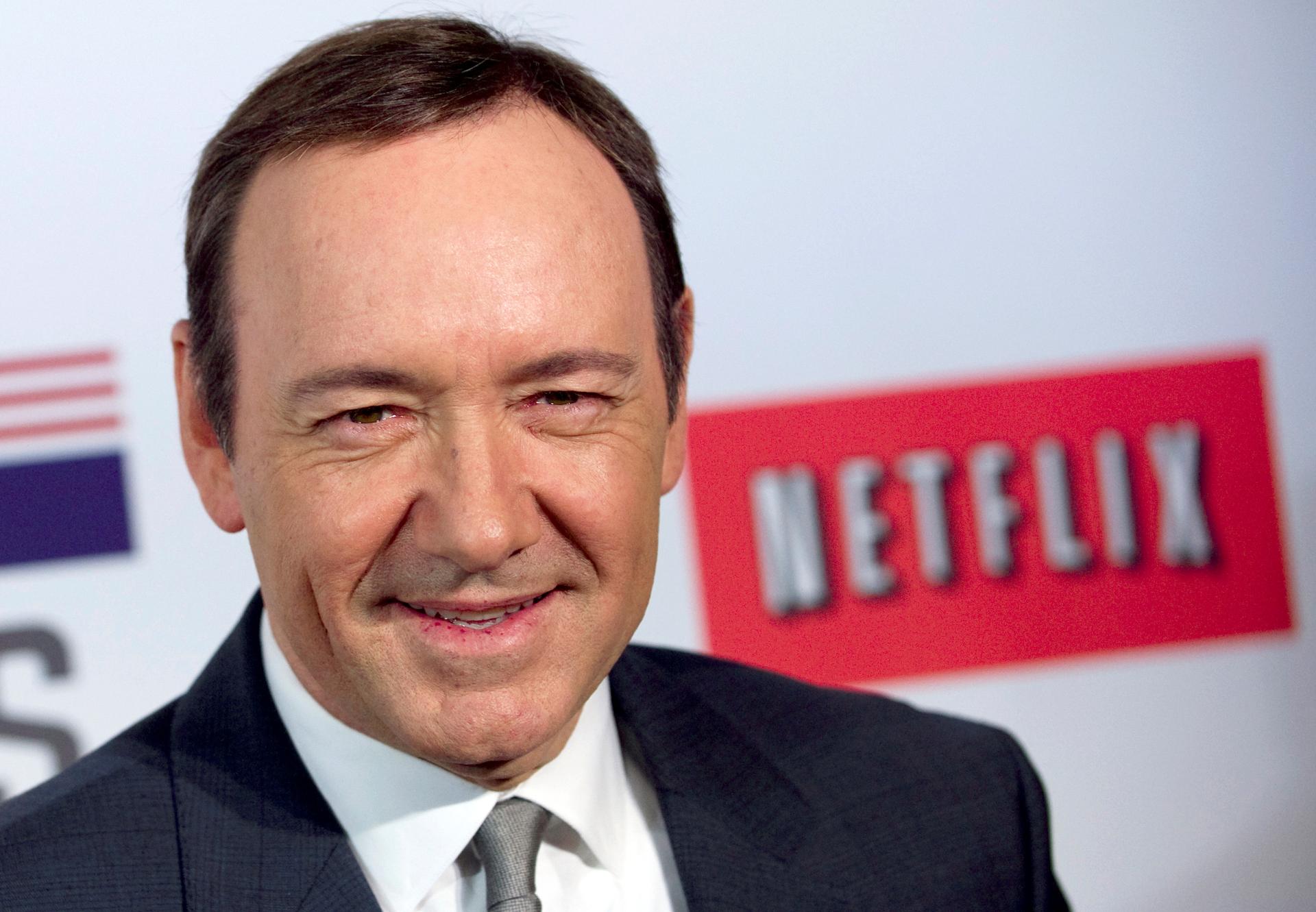 What's behind the 'not guilty' verdict in the Jian Ghomeshi sex assault trial?

March 25, 2016
Justice
What's behind the 'not guilty' verdict in the Jian Ghomeshi sex assault trial?

Callie Crossley: The NFL has an 'UnSuper' record on sexual assault

February 29, 2016
Justice
Callie Crossley: The NFL has an 'UnSuper' record on sexual assault

December 16, 2015
Justice
The pain of their daughter's gang rape and murder turned them into activists

Opposition members of parliament in New Zealand say rates of sexual assault and violence in the island nation are shockingly high, and they've staged walk-outs to draw attention to the issue.

When a New Delhi woman was gang-raped and later died from her injuries in 2012, the Indian media called her Nirbhaya, or "fearless one," both because they couldn't name her legally, and because of the brutality that she went through. Thousands took to the streets: not just women, but men as well. Actor Ankur Vikal has gone even further. He relives the gang-rape story on stage.

The promise of justice is receding, Nicaraguan women say

Nicaraguan lawmakers passed Law 779 three years ago to protect victims of domestic violence — to international praise. But women say the law since has been watered down, and special courts don't have the resources to investigate complaints. Advocates fear women who seek justice could end up worse off, but they vow to fight for the law's original intent.

The promise of justice is receding, Nicaraguan women say

The tactics of ISIS are horrible. They involve murder, mutilation and torture. Now we're learning that they also use systematic rape as a way to hold power and even fund its operations.

It took Obama for her triumph to be commemorated in Jamaica

Angeline Jackson was sexually assaulted at gunpoint in 2009, and says she received little sympathy from the police because she's a lesbian. But now Jackson is an activist who's trying to help other lesbian and bisexual Jamaicans find safety and support.

It took Obama for her triumph to be commemorated in Jamaica

Caribbean rape culture is back on display

Politicians and officials across the Caribbean have come under fire in recent weeks for statements that seem to downplay rape and blame victims. But there's evidence that women may no longer be willing to tolerate such comments.

Caribbean rape culture is back on display

It’s been two years since a young female student was gang raped on a bus in India, later dying from her injuries. The attack outraged people across the country and sparked a nationwide conversation about the prevalence of sexual violence against women. But has enough changed?

A new Pentagon report say there's progress on reporting sexual assaults in the military. But Sen. Kirsten Gillibrand, whose proposed reforms were rejected earlier this year, says commanders have been "a complete failure" in protecting those who report crimes — and plans a new push to pass her bill.

In India, footage of two women defending themselves from a group of men sexually assaulting them on a public bus has gone viral. The video has renewed a national debate in India on sexual assault and the safety of women in public spaces.

Bill Cosby is unlikely to face rape charges in court, but that wouldn't be the case in other countries

Allegations against Bill Cosby dating from decades ago have stirred a debate in the US over whether legal statutes of limitations should apply to sexual assault cases. Some countries, like Canada and the UK, don't have deadlines for prosecuting such cases, which has allowed prosecutors to open high-profile "historic cases" of assault with some success.

Bill Cosby is unlikely to face rape charges in court, but that wouldn't be the case in other countries