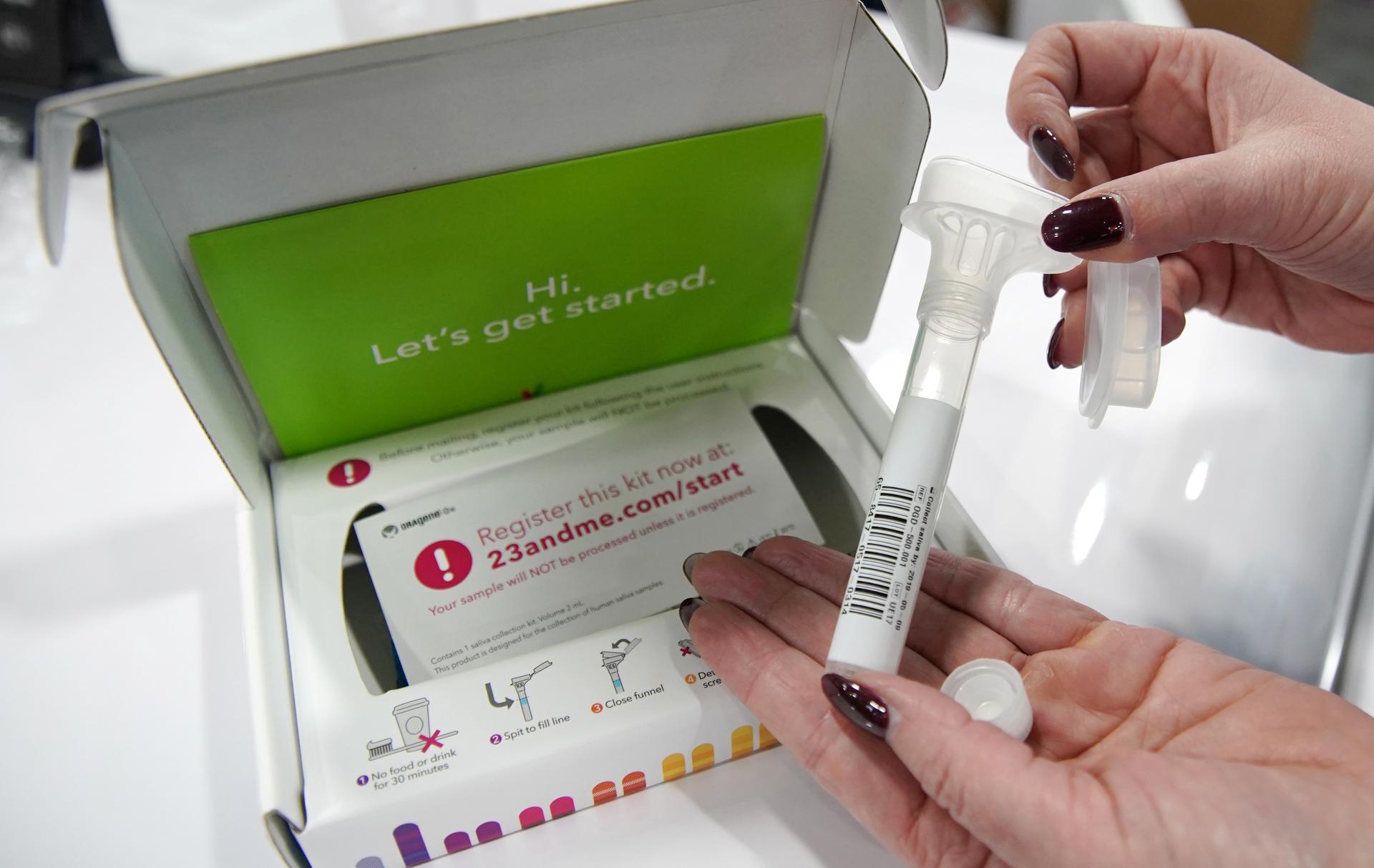 As genetic information becomes more readily available because of companies like 23andMe, scientists are finding new ways to treat diseases through gene therapy.

The Ethics of Synthetic Biology 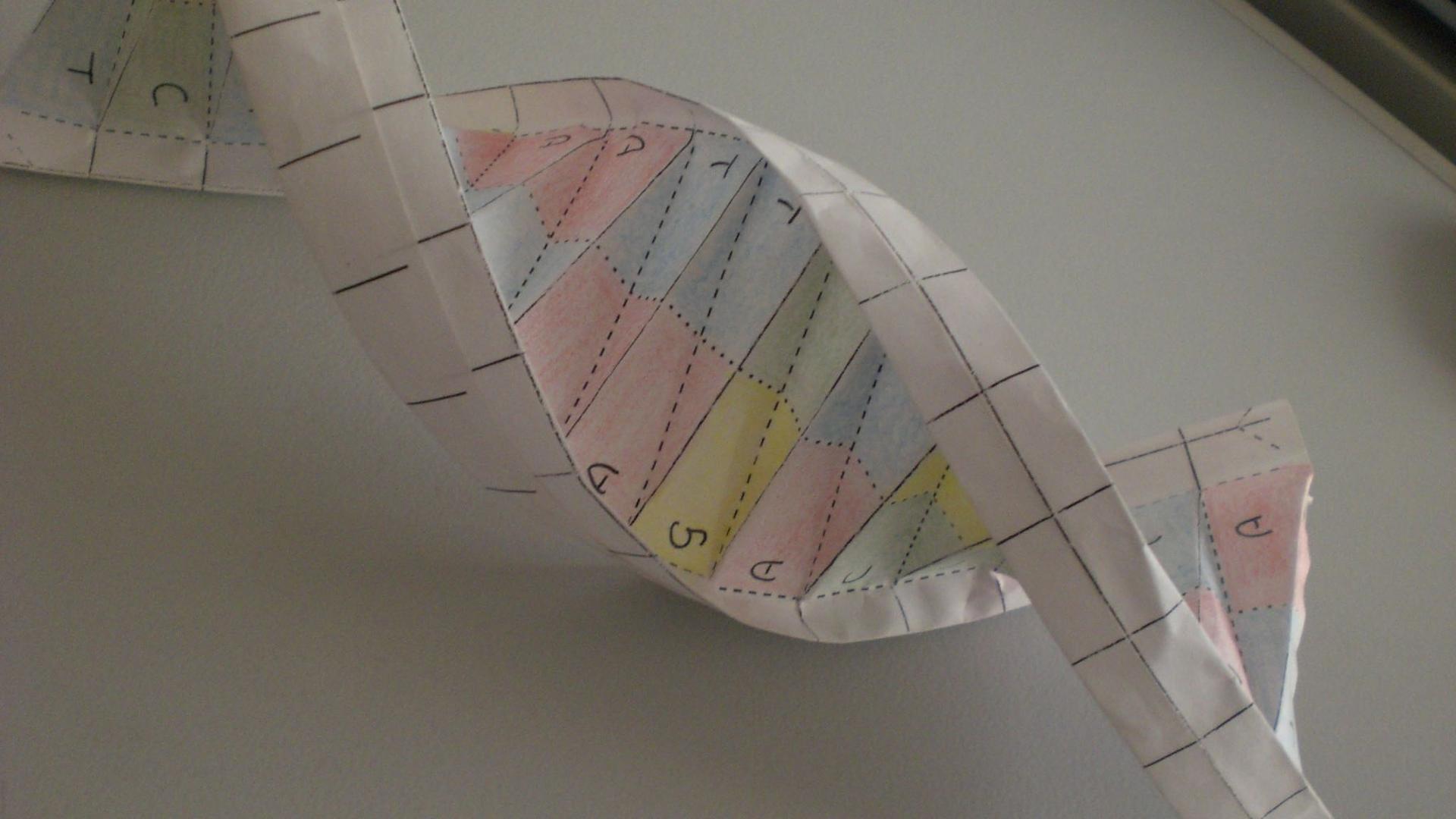 If other animals can regenerate their limbs, why can’t humans?

September 10, 2016
Science
If other animals can regenerate their limbs, why can’t humans?

Where Do We Come From?

The (near) future of body modification

We’re much closer to genetically modifying ourselves than you think. But professor Michael Bess warns that toying with our genetics could create a divide between the modified and unmodified.

The (near) future of body modification

As surprising as it may seem, humans share a common genetic ancestor with yeast. Yes, yeast. Now researchers have shown that even today, some human genes swapped into a yeast cell will function identically as the yeast genes they replaced.

Even with good intentions and legitimate potential medical applications, gene research poses ethical debate and concern among scientists, many of whom have called for a worldwide moratorium on its use. That's no different for a new method called CRISPR, which is splitting scientific opinion.

When should your genetic information trump your right to privacy?

Sequencing the first human genome cost a whopping $2.7 billion; today it costs only about $1,000. But now that genomic testing a lot more accessible, are we ready to deal with the legal and ethical questions surrounding genetic information?

When should your genetic information trump your right to privacy?

A new study suggests the HIV virus may be getting weaker

A new study suggests that HIV, like other diseases in history, may be getting less virulent over time. But the study's authors warn there's still plenty of danger from HIV/AIDS.

A new study suggests the HIV virus may be getting weaker

Genetically modified crops are a big part of both our food supply and our debates about health and safety. But some scientists and observers argue those debates are getting the science of GMOs wrong, and grouping together crops that don't belong in the same argument.