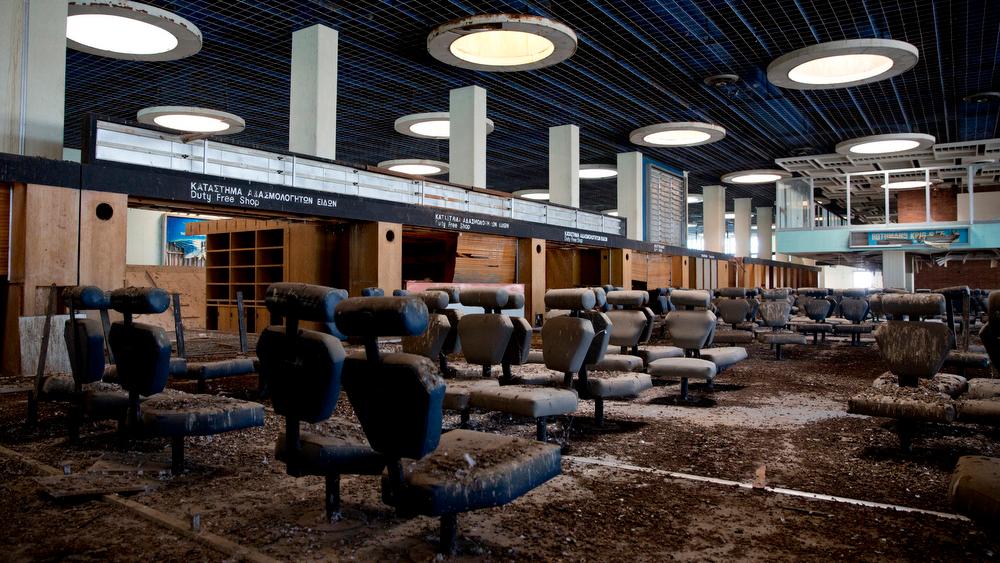 For the past four decades, Cyprus has been split between Turkish Cypriots in the north and Greek Cypriots in the south. Between them is a 112-mile, UN-mandated buffer zone — where little has changed since the 1970s. A photojournalist shows this strip of land left behind by time.