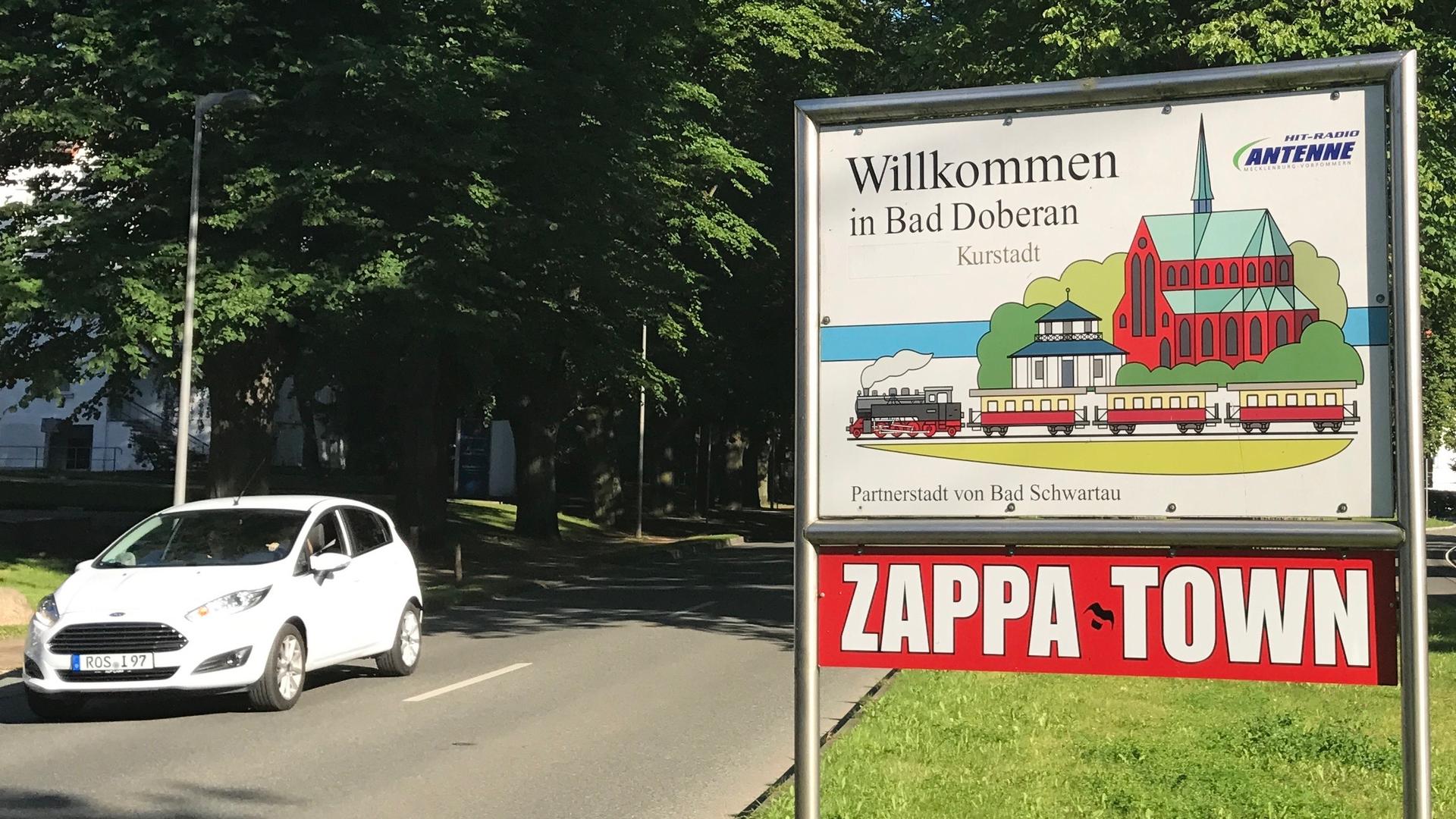 In the former East Germany, Frank Zappa lives on as a beacon of freedom

Who was Frank Zappa? Virtuoso guitarist? Modernist composer? Smutty lyricist? Anti-censorship activist? All of the above ... and much more in the former East Germany. There, his banned records fetched small fortunes among rebellious young men who dreamed of freedom. This episode of The World in Words podcast spends 30 minutes in the company of one such man who now runs a Zappa-themed festival. We also hear from an American translator who explains Zappa's obscure lyrics to German fans, line by line.

In the former East Germany, Frank Zappa lives on as a beacon of freedom 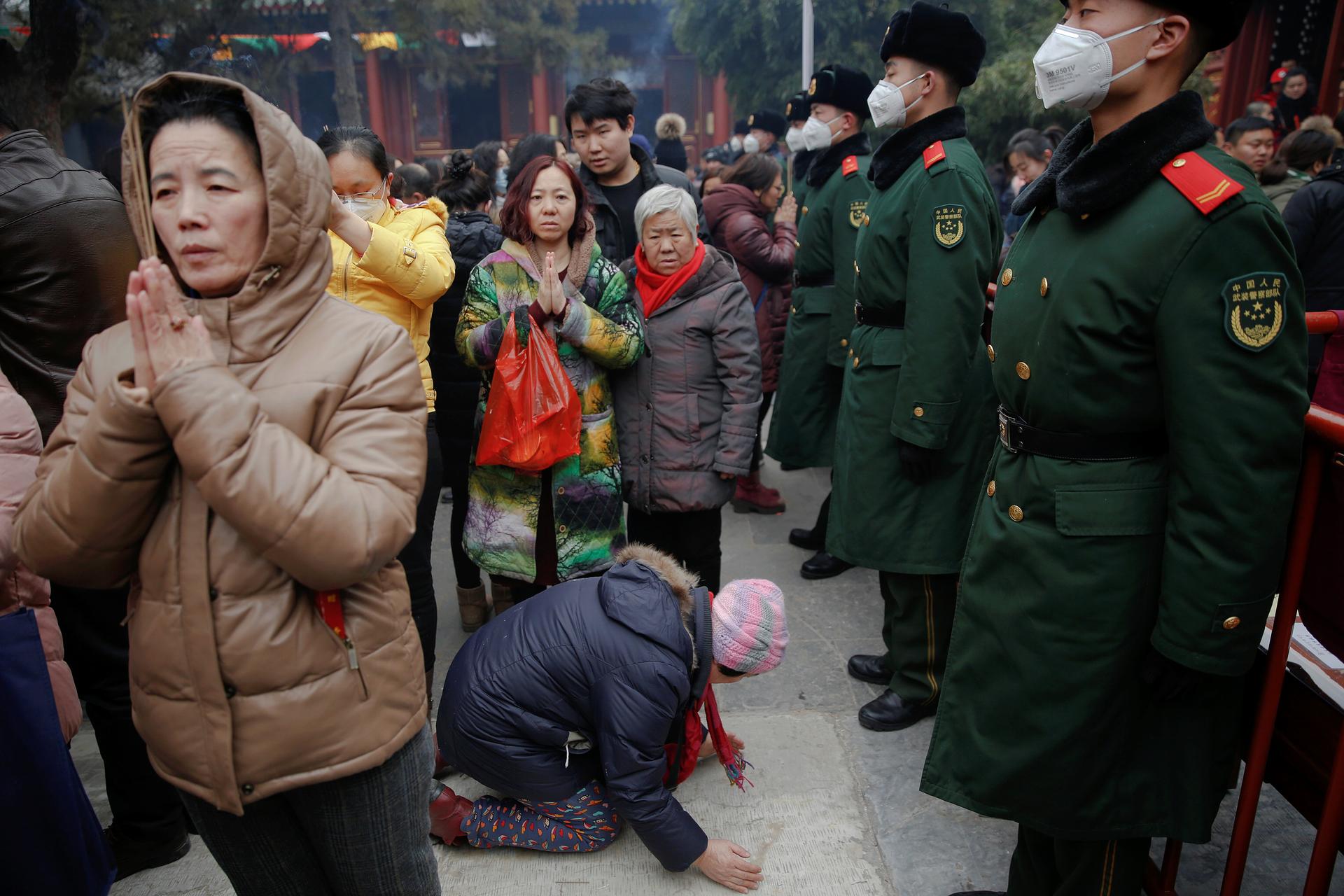 Religion is alive and kicking in officially atheist China

May 2, 2017
Books
Religion is alive and kicking in officially atheist China 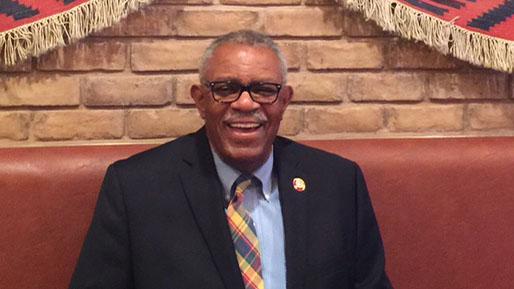 May 10, 2016
Global Politics
Here's how American Bandstand led a guy from Philly to the Communist Party

December 11, 2014
Development
How a US aid agency hoped hip-hop might fuel a Cuban revolution

To understand life in East Germany, all you need is this board game

The board game called Bürokratopoly isn't about getting filthy rich, though players might feel filthy after they're done playing. The popular German game was created by dissidents in communist East Germany years ago as a satire about power and corruption. Now it has become a teaching tool for German kids trying to understand what it was like to live in the Communist East.

To understand life in East Germany, all you need is this board game

North Korea's official news agency says two Americans being held in the country will face trials for unspecified crimes against the state. Adam Cathcart, an expert on northeast Asia, says this move is part of a long established pattern.

North Korea's dictatorial regime tries to control what outsiders know of North Korea and what North Koreans know of the outside world. A new WGBH Frontline documentary offers a rare glimpse of life inside the country... gathered from film smuggled out by undercover reporters.

Where in the world is Lenin these days?

Protesters in Kiev, Ukraine took down a statue of Lenin over the weekend, but many of his statues remain around the world decades after the end of communism.

Where in the world is Lenin these days?

How Kennedy's assassination ended hopes for a reconciliation with Castro

The hostility between John F. Kennedy and Fidel Castro's Cuba is legendary. But newly-released documents show that Kennedy had plans to reconcile with Cuba — plans scuttled when he was assassinated. PRI's The World takes this look back at "The World that Was."

How Kennedy's assassination ended hopes for a reconciliation with Castro

Harry Wu spent nearly two decades getting "re-educated" in Chinese labor camps. Now he runs a foundation aimed at pressuring China to close them. So he should feel good about the Communist Party's announcement to end the camps, but he's skeptical.