A recent government offensive shut down smuggling tunnels rebels used to bring in supplies to besieged Eastern Ghouta. With nearly 300,000 people reportedly on the brink of famine, only a pair of businessmen can provide supplies. But they aren’t cheap. 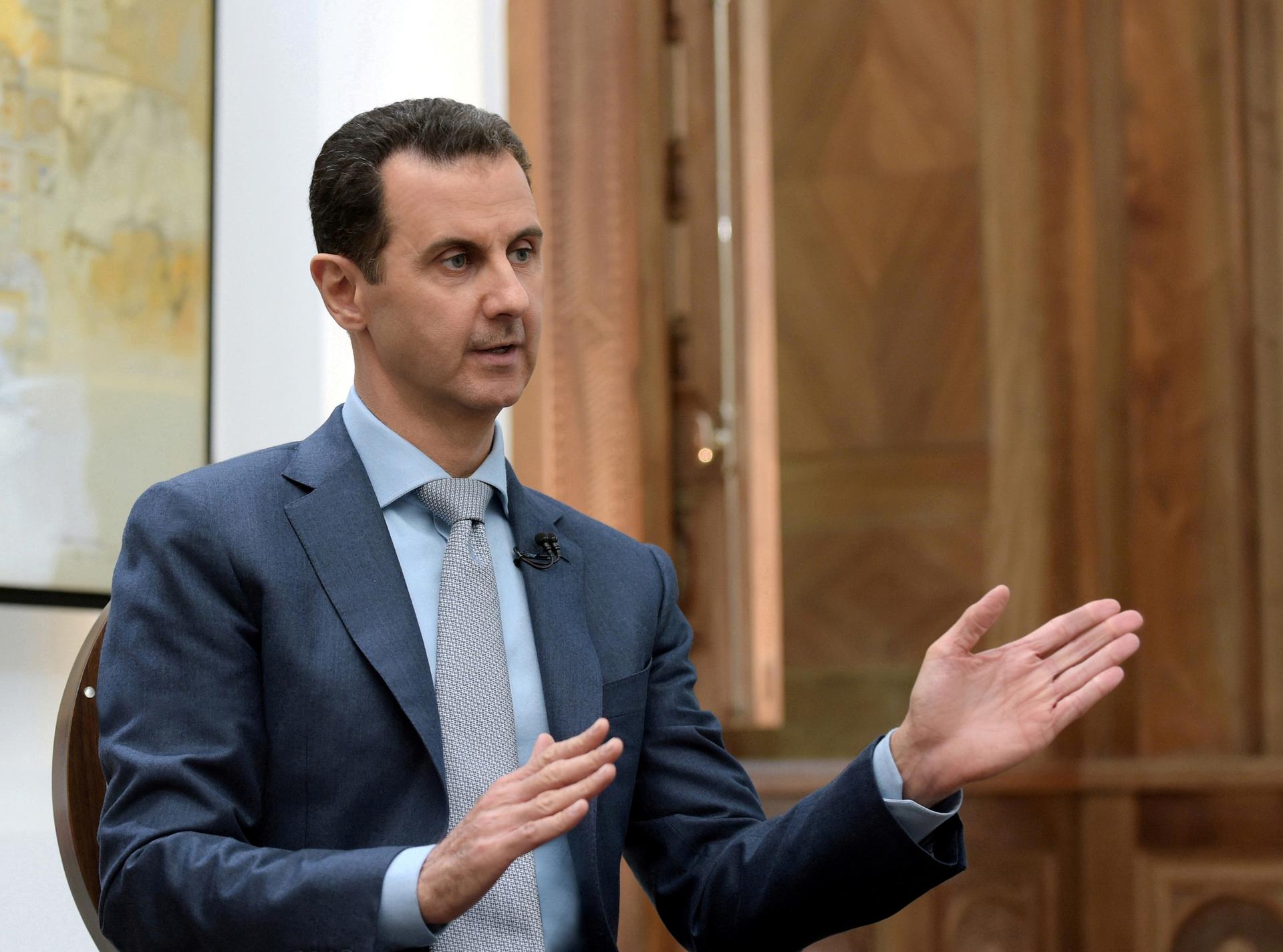 April 6, 2017
Conflict
Lack of political will stands in the way of bringing Assad to court Both sides brace for a crucial battle over Syria's Aleppo

August 8, 2016
Conflict
Both sides brace for a crucial battle over Syria's Aleppo

'I just want one hair, one bone to bury, and I will be fine'

January 13, 2016
Conflict
These men say they're leaving Syria because they don't want to fight anyone

The embattled Syrian leader, Bashar al-Assad, appeared in Moscow on Tuesday night, for his first trip outside of his country since the uprising against him began in 2011. It’s a sign of his dependence on Russian military assistance. And it seems Vladimir Putin summoned Assad to get a sense of how flexible he is on his role in any political settlement or transition in Syria. Syria's secular elite shares a deep comfort level with the arrival of Russian forces.

How pro-Assad hackers pretending to be women tricked Syrian rebels

There's a cyberwar being waged in Syria. And while the hacking is high tech, the methods being used are very old.

How pro-Assad hackers pretending to be women tricked Syrian rebels

Everyone agrees that ISIS needs to be stopped in Iraq and Syria, but there's almost no agreement among Western countries and their allies on how to get rid of Bashar al-Assad. And as they focus on terrorist groups, they may find themselves actually turning to Assad for help.