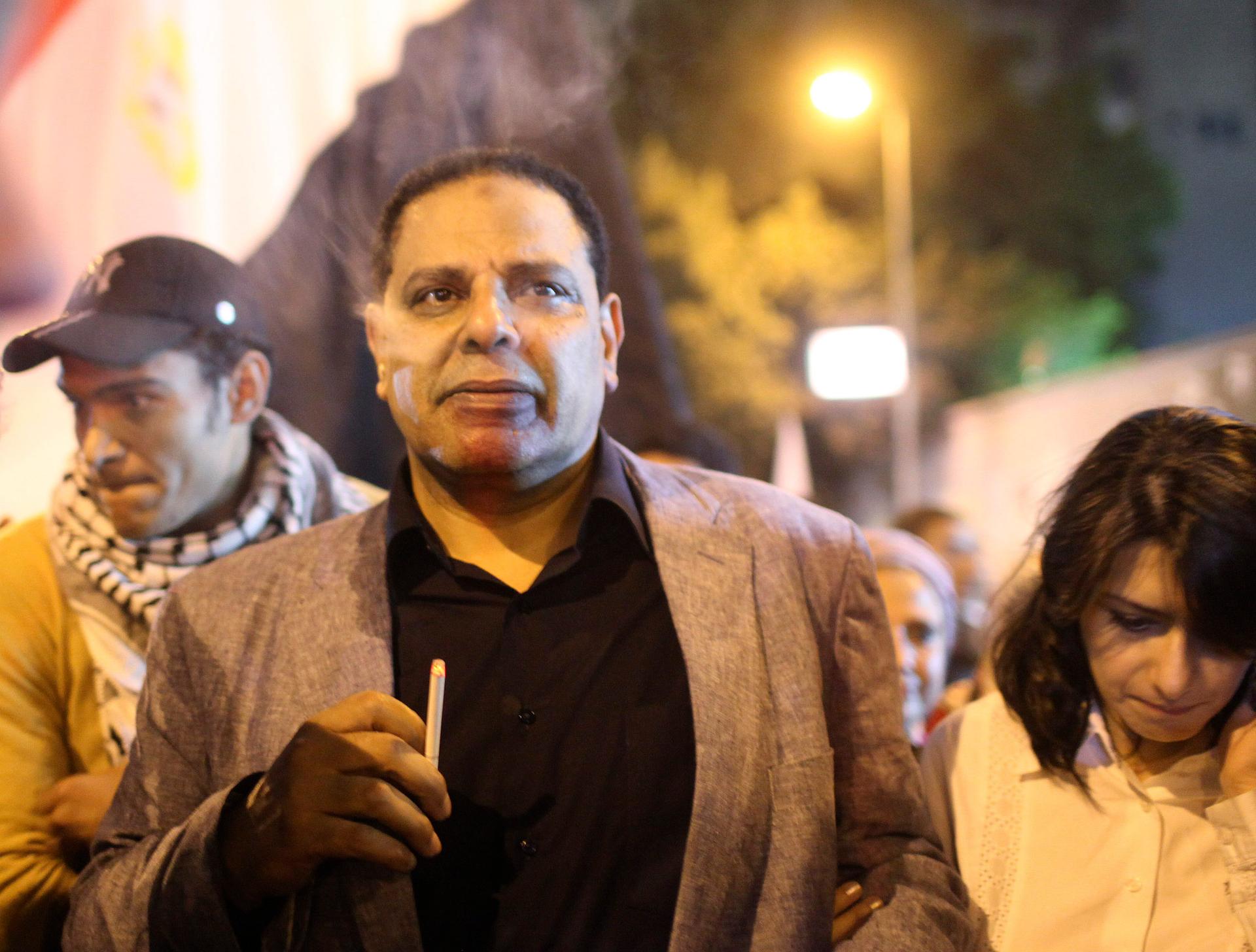 The bestselling author of "The Yacoubian Building" has faced bans, backlash and now, a lawsuit in his homeland of Egypt. 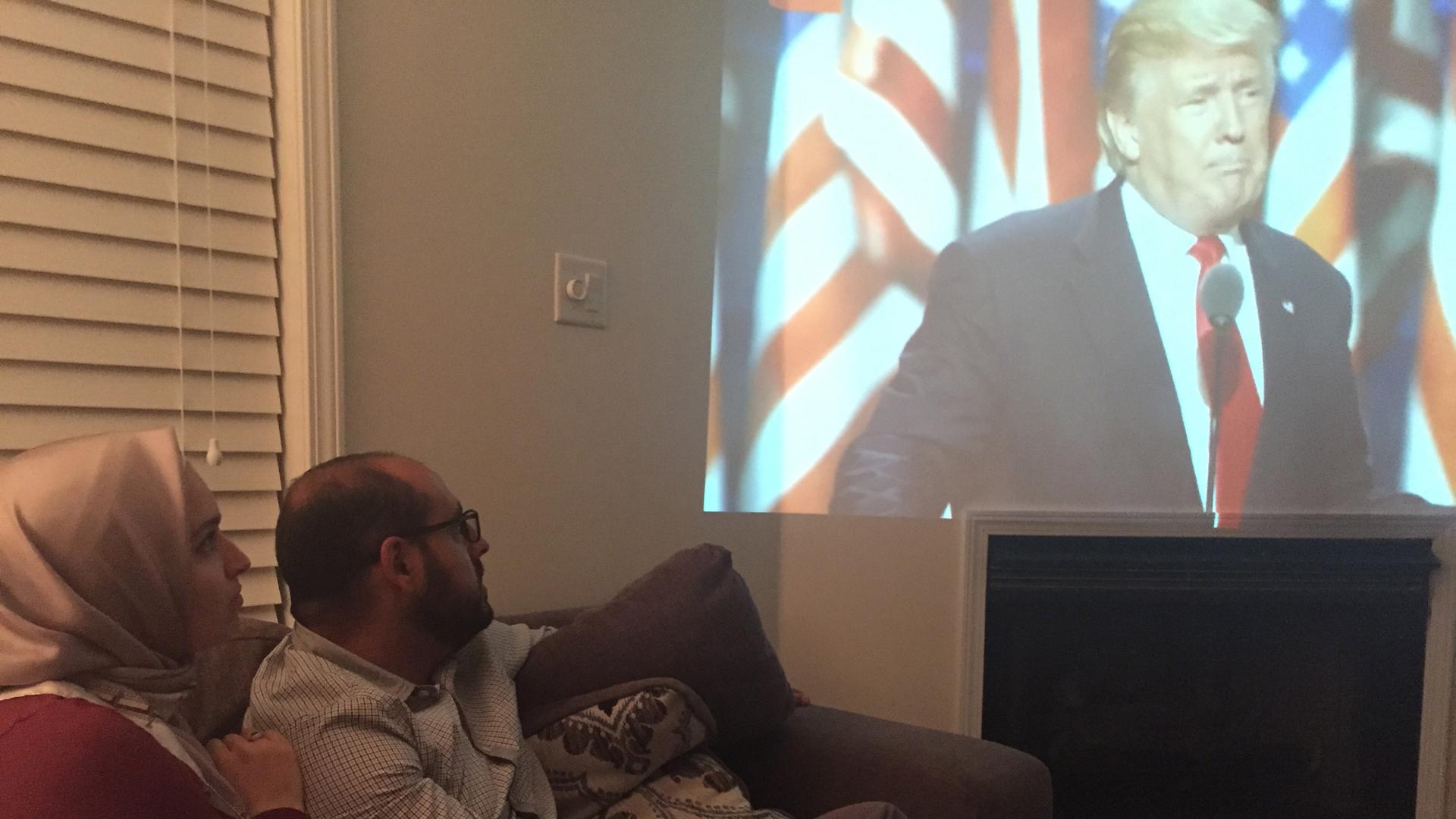 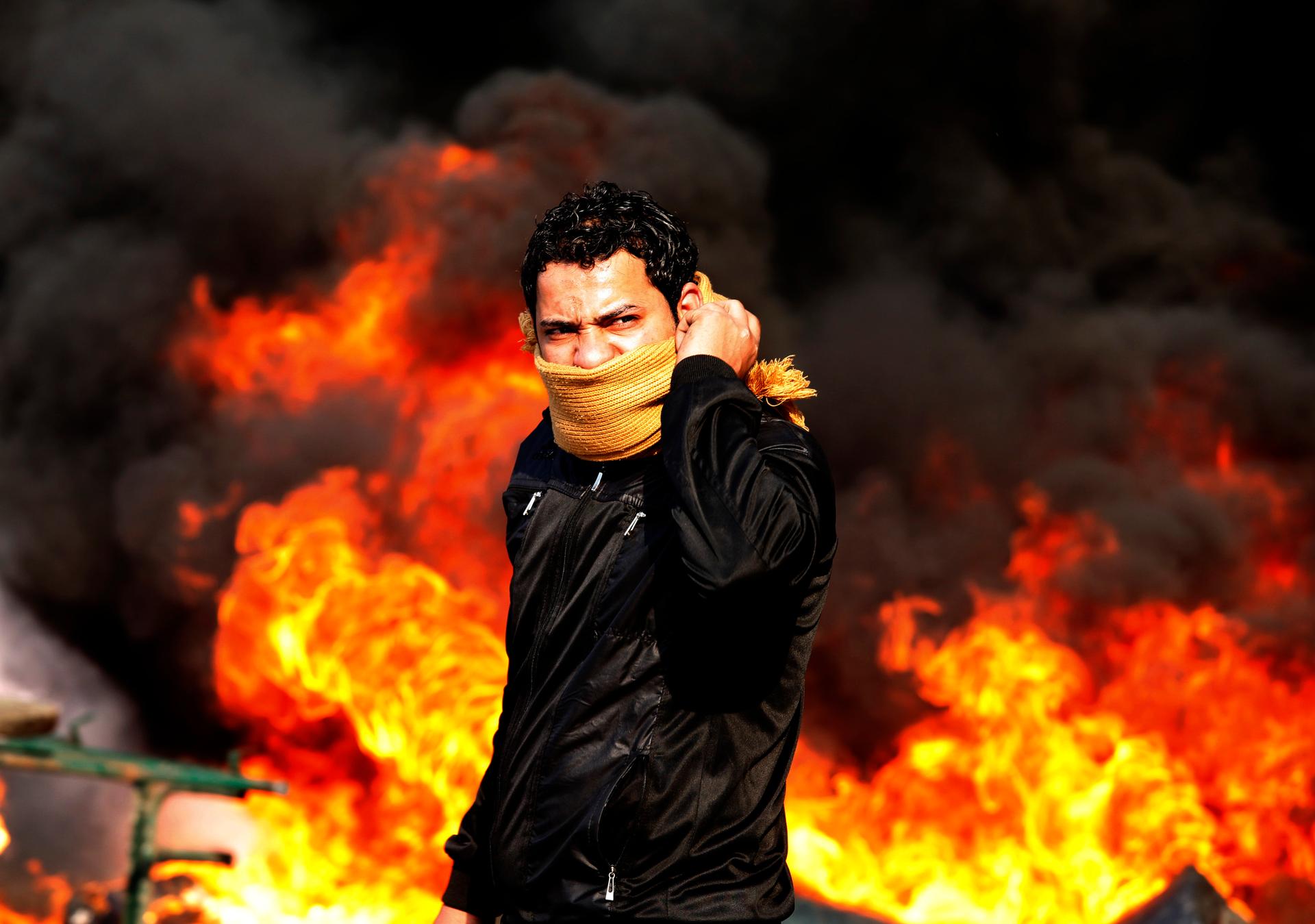 April 27, 2016
Conflict
Authors argue it's too early to label the 'Arab Spring' a failure

An American reporter speaks out about her detention in Bahrain

March 1, 2016
Justice
An American reporter speaks out about her detention in Bahrain

Egyptian security forces may have tortured and killed an Italian academic

The Egyptian regime is afraid because the revolution isn't over

What does it mean for the future of Egypt when this population remains hurt and angry?

The Egyptian regime is afraid because the revolution isn't over

Zimo is a Syrian techno and video artist living in exile in Lebanon. His real name is Samer Saem Eldahr and he calls his music project Hello Psychaleppo. From his home in Beirut, Zimo creates music and videos that pay homage to his homeland and city of Aleppo.

Muammar Gaddafi's son is sentenced to death in Libya

A court in Libya has sentenced the son of former dictator Muammar Gaddafi to death. Saif al-Islam Gaddafi was convicted of war crimes committed during the 2011 revolution that overthrew his father. But human rights groups say the trial was unfair.

Muammar Gaddafi's son is sentenced to death in Libya

Thousands of Tunisian men and women have left the country to fight alongside ISIS in Syria and Iraq. Authorities believe part of the problem is that these young people are being radicalized in local Tunisian mosques that were taken over by radical Islamists.

For hip-hop artist Omar Offendum, apathy toward Syria is not an option

Syrian American hip-hop artist Omar Offendum realized long ago that his music could be a tool. Now the focus of his lyrics is to remind people that beneath all the political posturing and proxy wars still taking place in Syria, there’s still real human suffering the world has to solve.

For hip-hop artist Omar Offendum, apathy toward Syria is not an option

'In Syria there is no black and white,' says this Syrian filmmaker

When it comes to the Syrian war, we often hear about good versus evil. But anti-regime Syrian filmmaker Ali Sheikh Khudr found a more complicated picture when he began filming a documentary on his cousin, who later joined the Syrian Army.

'In Syria there is no black and white,' says this Syrian filmmaker

In 2012, Mohammed Morsi was the president of Egypt; in 2013, he was its deposed leader; today he's a convicted criminal, sentenced to 20 years of hard labor. And this verdict is only the first of several to be handed down against him as Muslim Brotherhood members are tried by the new government.

The Arab Spring gave Tunisia international name recognition. Now Tunisia wants to be known for something else — its olive oil.

Critics of the Houthi rebels in Yemen say they are in league with Iran, a claim the rebels deny. But no one denies the Houthis are partnered with an ally much closer to home: Yemen's onetime dictator Ali Abdullah Saleh, who remains a force in Yemen and may have billions of dollars at his disposal.

Hope is all but gone in Syria, but some in the country still work for change

Most people who live in Damascus fear voicing an opinion that doesn't echo that of either the government or the armed opposition. But some residents reject the bitter polarization that divides their country.

Hope is all but gone in Syria, but some in the country still work for change