I’ve spent the last 10 years working as an investigative journalist and foreign correspondent in California, Indonesia and, most recently, Uruguay and Brazil.

My work has been published in the New York Times, GlobalPost and Voice of San Diego to name just a few.

I spent eight years at the Voice of San Diego, where I worked as a beat reporter, investigative reporter and eventually Head of Investigations. During my tenure in San Diego, I was awarded several prizes, including a national award from Investigative Reporters and Editors. I’ve been a finalist for the Livingston Awards for young journalists twice in the last four years.

I currently live in Rio de Janeiro, Brazil. I frequently travel throughout the region, working on in-depth stories for GlobalPost. The rest of the time, I surf, spend time with my two wonderful daughters and my wife, Christin, travel to silly places and pretend I’m writing a novel. Jair Bolsonaro's rise from fringe candidate to Brazil’s next president has, of course, been likened to Trump’s rise from reality TV star to the White House. But Bolsonaro makes Trump look like Mr. Rogers. 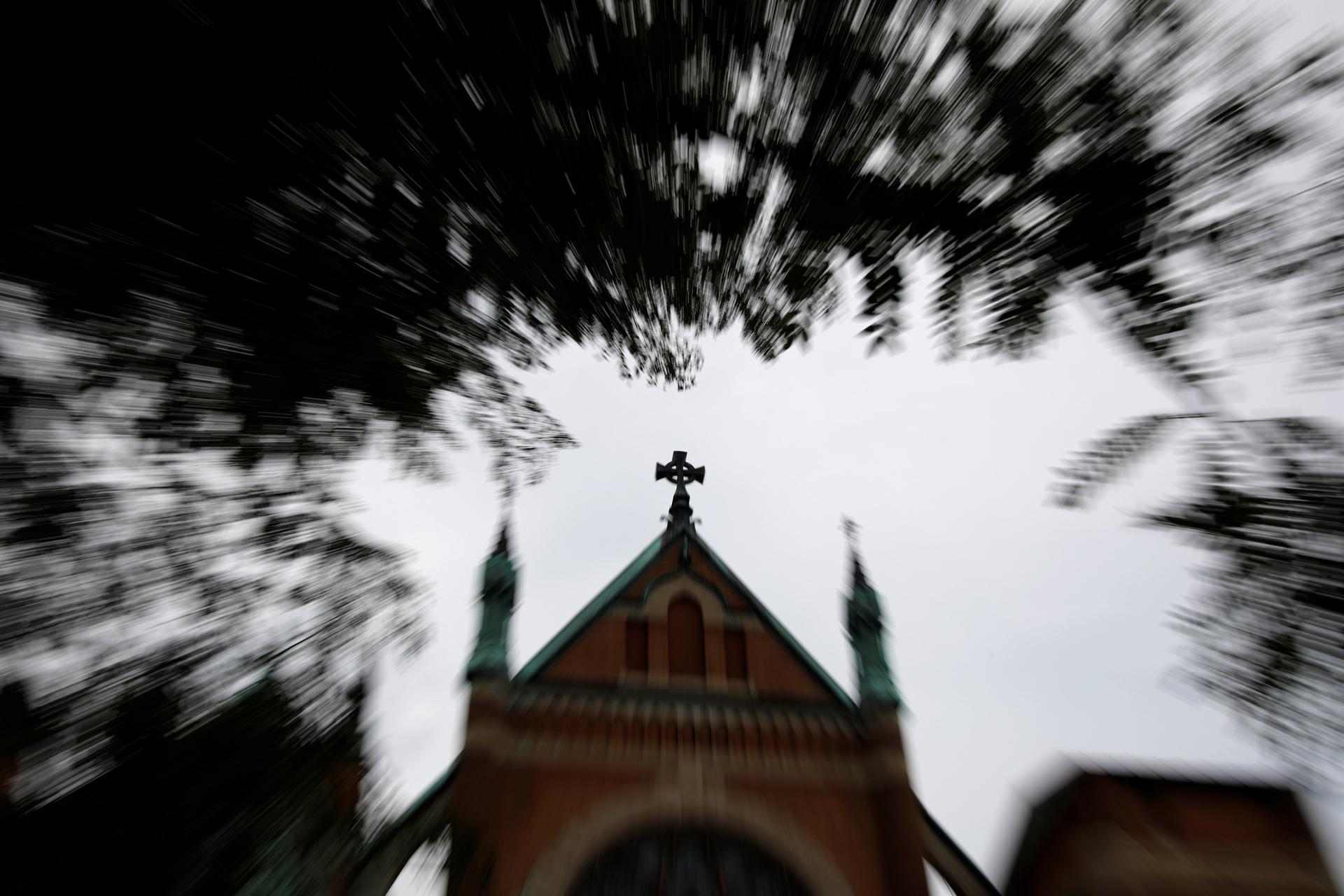 A new chapter, with the same old words, in the Catholic child abuse scandal

August 20, 2018
Religion
A new chapter, with the same old words, in the Catholic child abuse scandal 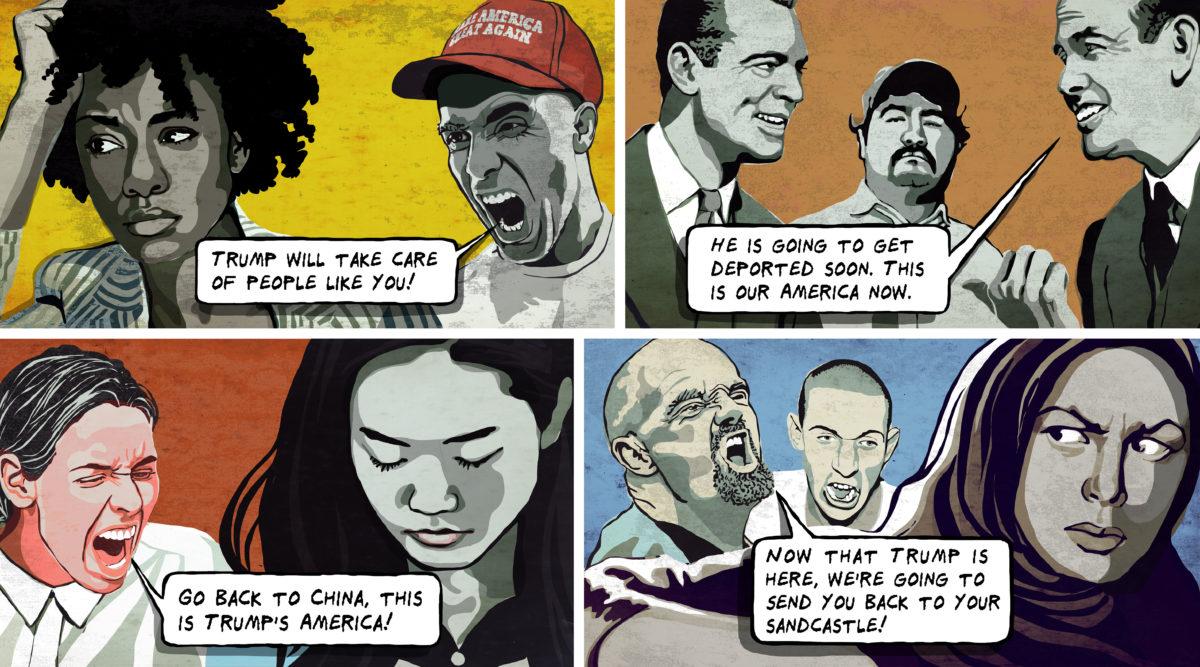 They spewed hate. Then they punctuated it with the president’s name.

April 20, 2018
Conflict
They spewed hate. Then they punctuated it with the president’s name.

Antifa has a rapid response team that targets alt-right organizers

In at least six cases since 2001, professed Odinists have been convicted of plotting, or pulling off, domestic terrorism attacks, according to a review by Reveal from The Center for Investigative Reporting.

Dozens of cities across Brazil are canceling Carnival

At least 70 Brazilian cities have had to cancel their official Carnival celebrations. Many just can’t afford it. Others are afraid it would unleash more violent crime.

Dozens of cities across Brazil are canceling Carnival

In the run-up to the 2016 Summer Olympics, Rio’s state government came under fire for the disgusting state of the bay on which Olympic sailors would compete.

What happened to all the South American Trump Tower plans?

After Eric Trump reportedly ran up the taxpayer bill on a trip to Uruguay, we look at a few properties in South America that were supposed to carry the Trump name. Some still haven't gotten off the grand, and at least one was ditched by the president's company.

What happened to all the South American Trump Tower plans?

Over the weekend, at least 56 people were killed in a prison riot in northern Brazil, while 184 prisoners escaped from there, as well as other prisons. The victims — many of them beheaded and thrown over the prison walls — mainly included members of Brazil’s feared First Command gang, known by its Portuguese initials PCC.

Rio's best café lets you pay what you want

There are no cashiers. No cash registers. No computers to ring up bills and no credit card machines. Instead, there is just a bowl, into which people drop voluntary cash amounts. Remarkably, the honor system is working, says Curto Café’s owner.

Rio's best café lets you pay what you want

American journalist Glenn Greenwald has had a busy time, launching a new Brazil version of his website The Intercept and lambasting the media coverage of US election scandals, from his perch in Rio de Janeiro.

Charts: Crime is getting even worse in post-Olympics Rio

Rio de Janeiro's Olympics security force is gone — and robberies and violent crime are rising. Here's how bad it is, in three charts.

Charts: Crime is getting even worse in post-Olympics Rio

Months after the Olympics, Rio de Janeiro is broke

A federal bailout kept police on the streets and hospitals open while Olympics tourists were in town. But now the money has dried up and public employees aren’t being paid.

Months after the Olympics, Rio de Janeiro is broke