Jacob Resneck is a journalist based in Istanbul.

Jacob Resneck started his journalism career near his home in Northern California where he helped write and edit a weekly newspaper that he delivered out of his red 1976 Toyota pickup.

He later moved to harsher climes to work as an inkslinger in New York’s Adirondack Mountains where a dispute over pay at a small daily newspaper led him to discover the magic of radio.

When he’s not haranguing long-suffering editors with a new story idea he likes to ride his mountain bike through Istanbul traffic and scour tide pools for tasty mussels and limpets near his seaside home.

Such is the spartan existence of the modern freelancer. He still misses that truck. 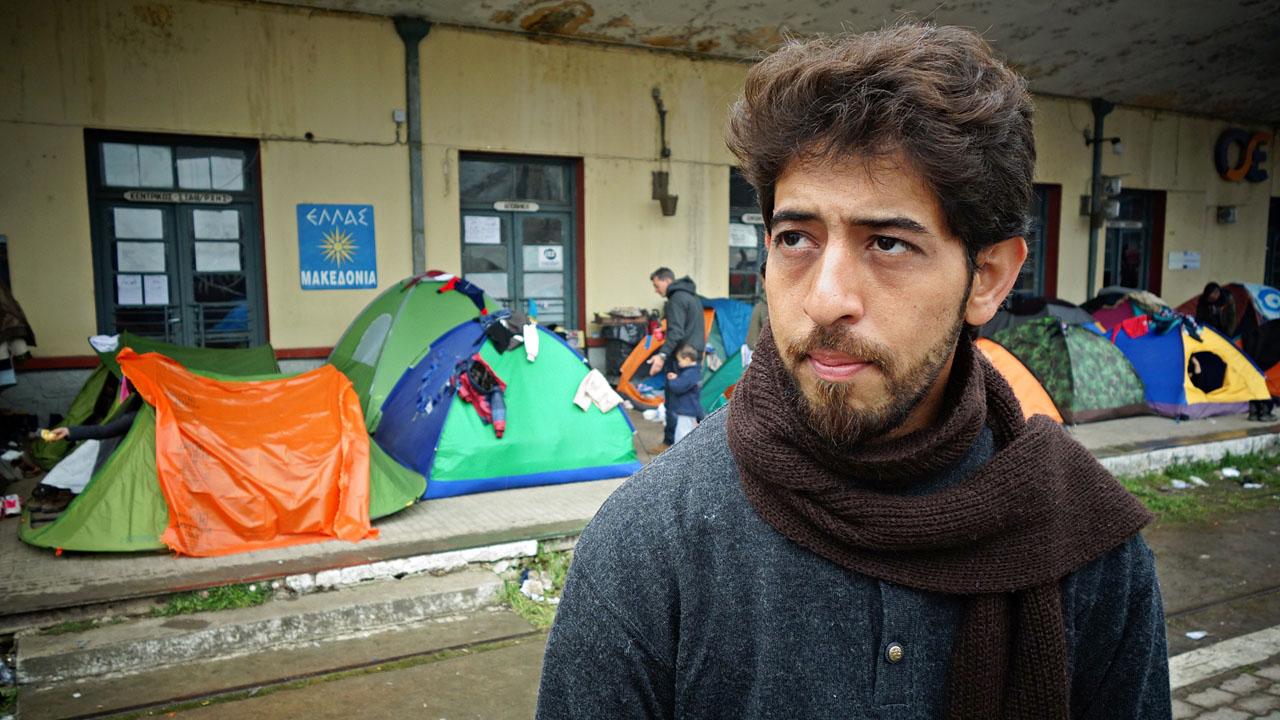 The European Union is preparing to send thousands of asylum seekers back to Turkey. One of them is a man who worked with the US military in Iraq. 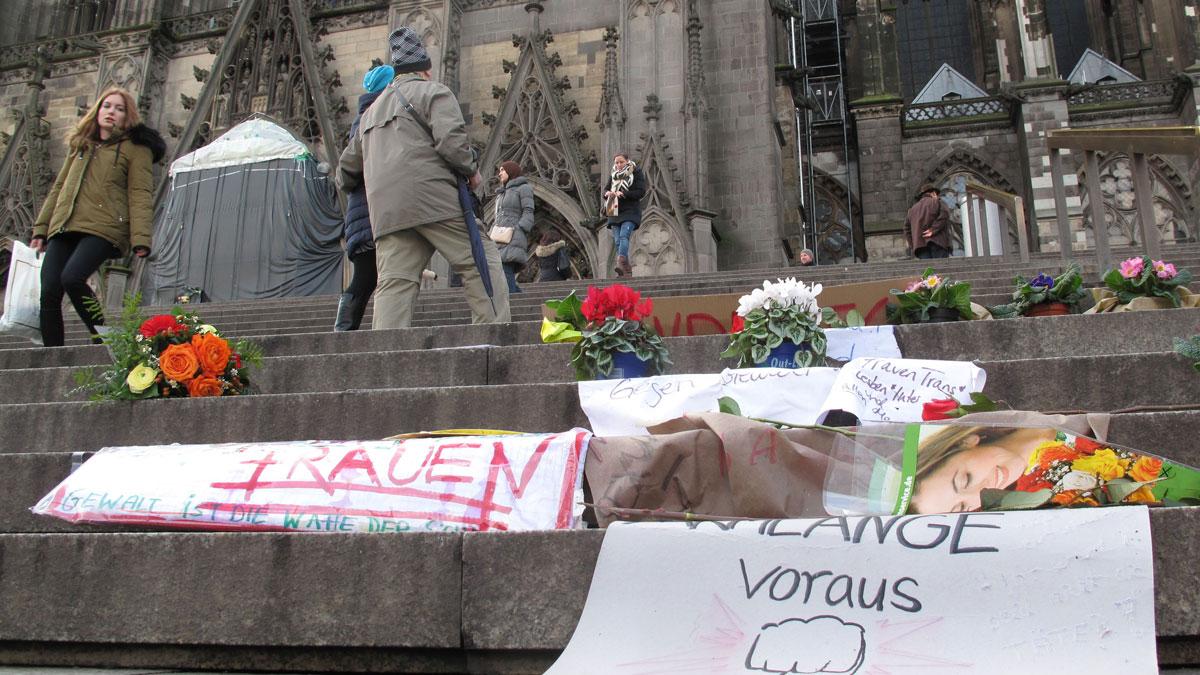 January 13, 2016
Justice
Men of Arab descent not finding Germany as welcoming as they used to Refugees are camping out in 'Europe's capital city'

September 8, 2015
Conflict
Refugees are camping out in 'Europe's capital city'

European Games are going swimmingly, although no one seems to know they're happening

June 19, 2015
Culture
European Games are going swimmingly, although no one seems to know they're happening

Members of the Carsi soccer fan club in Turkey are under fire now, with prosecutors seeking life in prison for up to 35 people accused of plotting a coup. But human rights advocates — and the fans themselves — say the charges are bunk.

Inside Syria, almost six million children have been affected by the country's ongoing civil war, and millions more have fled the country to find safety in refugee camps. Turkey, for example, has opened its doors to about a million-and-a-half Syrian refugees since spring 2011. But as the war drags on, Turkey is finding itself with a long-term humanitarian and education problem.

On college campuses in Turkey, masked, stick-wielding students have clashed with leftist activists over banners criticizing ISIS and Turkey's seeming indifference to the fight that's raging in nearby Syria. Many say the conflicts are reminiscent of the country's violent past.

Turkey has given in to international pressure and allowed Iraqi peshmerga, as the Kurdish fighting force is known, into Kobane, Syria. But Kurds in Turkey say they're still not happy with the way they're being treated by the ruling AK Party, headed by President Recep Tayyip Erdoğan.

As Turkey continues to resist taking action against ISIS in the Syrian Kurdish city of Kobane, Turkey's Kurds are growing angrier. Now that anger may help end the ceasefire between Kurds and Turks that had held for over a year.

Turkey has shut its border with Syria, near a Kurdish village at risk of being overrun by ISIS. Turkish Kurds are desperate to cross and help fellow their Kurds in Syria.

If Scotland votes 'Yes,' the UK's nuclear force could be in trouble

Some Scots argue that independence from the UK could have many unintended consequences. One would be this: Britain's entire nuclear arsenal is based there and would no longer be welcome.

If Scotland votes 'Yes,' the UK's nuclear force could be in trouble

In tiny Moldova, Russia is repeating its Ukraine playbook

Tiny Moldova is Europe's poorest country, and it relies on exports — mostly to Russia — to keep its economy going. But as it makes overtures to the European Union, Russia is using embargoes to pressure the country and its Russian-speaking minority to resist, drawing inevitable comparisons to Ukraine.

In tiny Moldova, Russia is repeating its Ukraine playbook

Pro-Ukraine militias are forming to counter the pro-Russia separatists

Ukraine's military is starting to fight the masked, pro-Russia separatists in eastern Ukraine who have been taking over government buildings. As fears of civil war grow, there's another sign that the conflict is escalating. New, masked militias with a pro-Ukraine agenda are now training to counter the separatists.

Pro-Ukraine militias are forming to counter the pro-Russia separatists

“Twitter, Schmitter! We have a court order now. We will wipe out all of these social media sites. The international community can say this or that, I don't care at all. Everyone will see how powerful the Republic of Turkey really is.”