Bianca Hillier is a reporter for The World.

Bianca Hillier is a reporter and producer for The World. She also is the producer and host of The World's daily smart speaker show called "The Number in the News," which is available on Amazon and Google devices. Before coming to The World, Bianca worked in television at CBS News and NBC News in New York City. 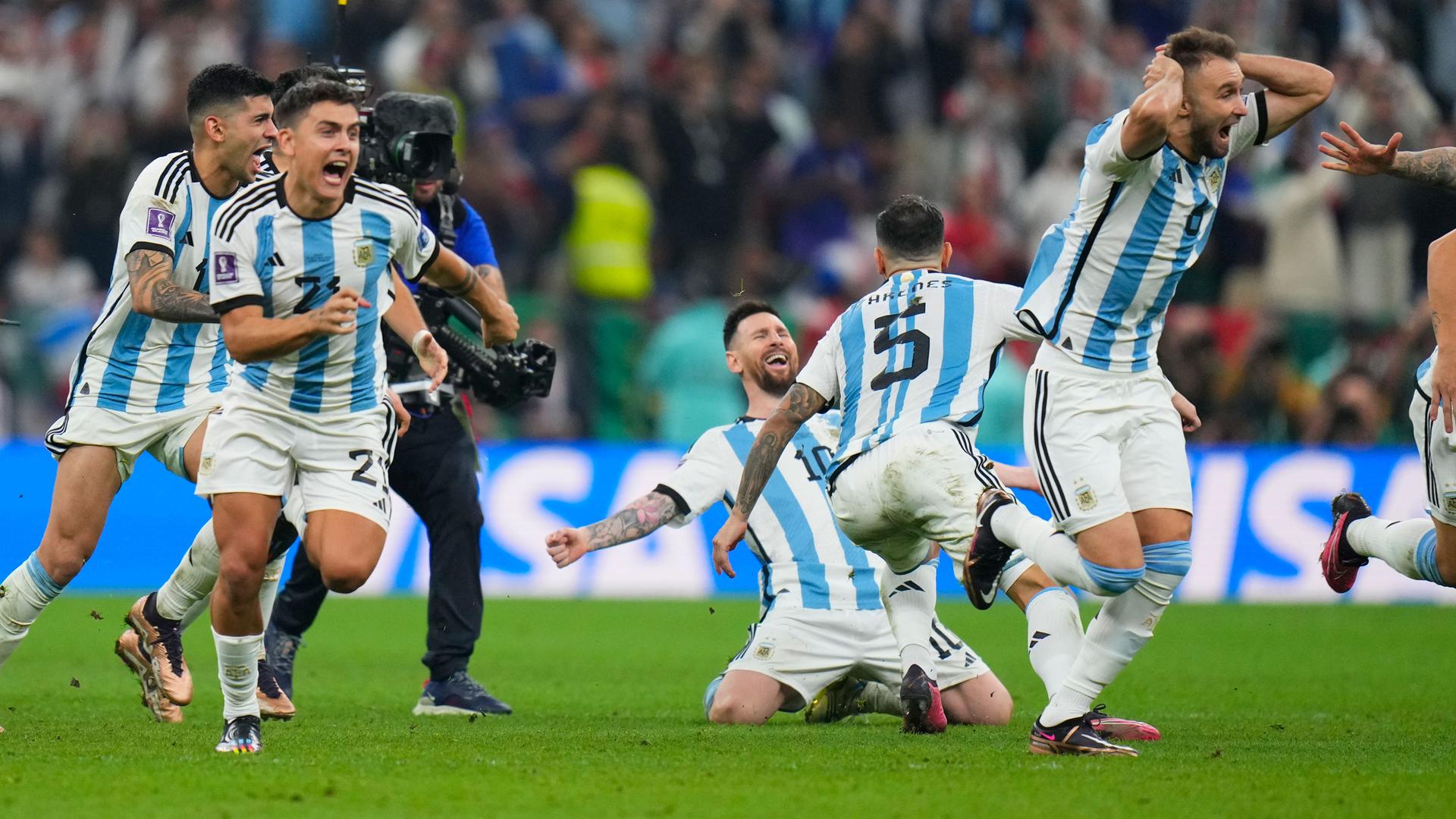 After more than 120 minutes of play, Argentina beat France in penalty kicks in an extraordinary match on Sunday at this year’s World Cup in Doha, Qatar. October 7, 2022
Ukraine
Clean-up raves invite volunteers to dance and rebuild together in Ukraine 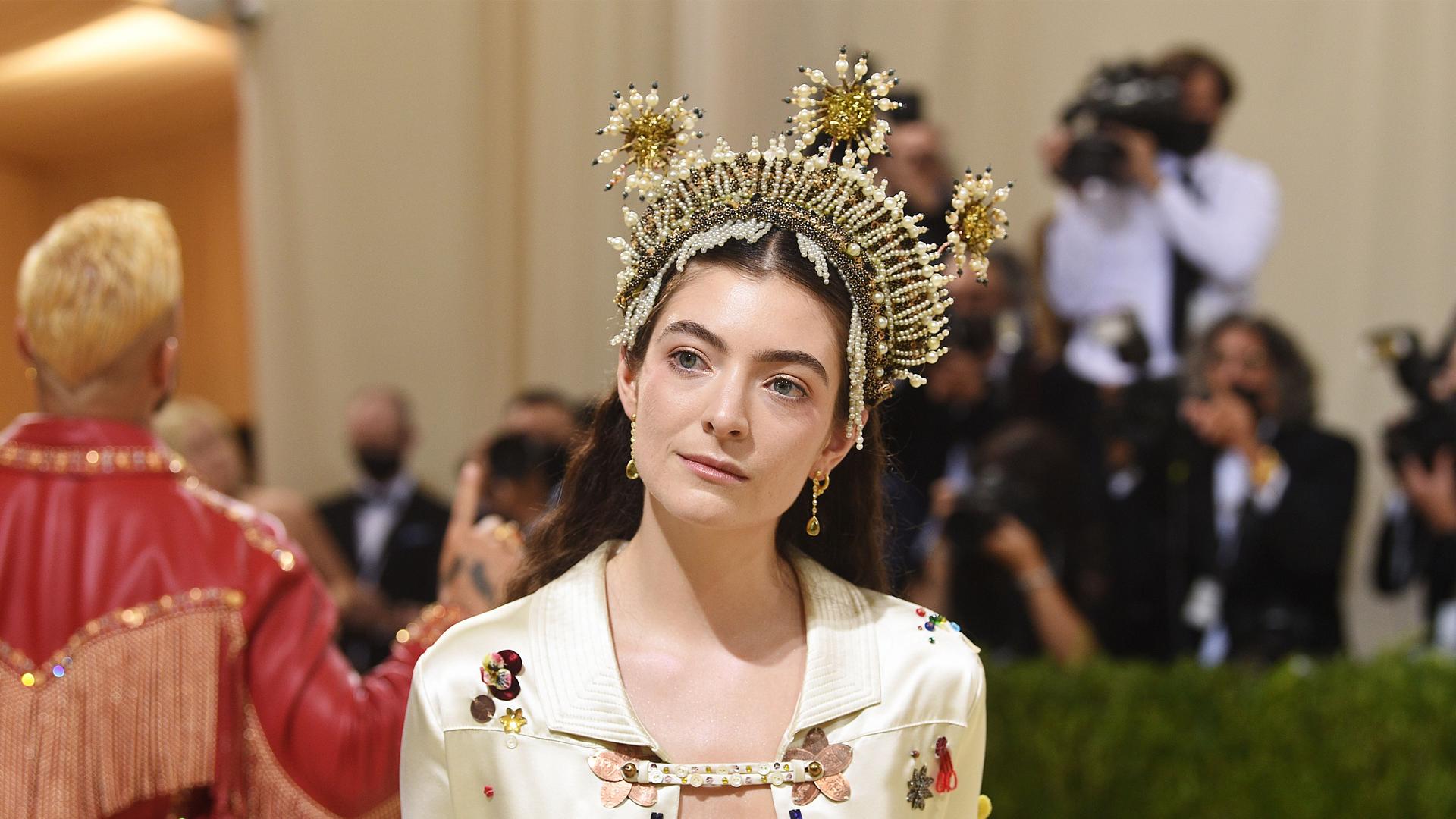 August 4, 2021
Tokyo Olympics
Japan continues to dominate in skateboarding at the Olympics

Sports of Olympic past: Where are they now?

Securing a spot at the Olympics isn’t a lifelong promise. The International Olympic Committee has cut sports like plunge-for-distance, tug of war and rope climbing out of the Games, but competitions have continued outside the Olympic ring.

Sports of Olympic past: Where are they now?

Some in the sports world are saying the conversation is long overdue.

As demand grows to cancel Tokyo Olympics, who has the power to call it off?

According to the latest polls, 83% of people in Japan think the Games should be postponed or scrapped entirely. But there’s been a lack of clarity about who gets to make that decision.

As demand grows to cancel Tokyo Olympics, who has the power to call it off?

When Asian Americans face discrimination, it's not always clear how to report it. Esther Lim tries to bridge this gap with booklets on how to report hate crimes in native Asian languages.

Mountaineers say COVID-19 is rapidly spreading on Mount Everest. "We could have a very, very bad tragedy this year," said Leo Namen, a climber from Canada.

A small town in Sweden fights to preserve Elfdalian, a dying forest language

The town of Älvdalen is fighting to preserve its local language amid pushback from some members of parliament.

A small town in Sweden fights to preserve Elfdalian, a dying forest language

Olympic Charter rules explicitly ban “discrimination of any kind” at the Games, including discrimination based on sexual orientation. But Japan, set to host the Tokyo Olympics this summer, doesn’t have any national anti-discrimination laws for the LGBTQ community. Two different bills — one from opposition parties and one from the ruling party — have now been written for submission to the House of Representatives. The World's Bianca Hillier reports.

Despite the ban, will athletes protest at the Tokyo Olympics?

After an 11-month review process, the International Olympic Committee’s 17-person Athletes' Commission has reiterated their support for a ban on protests and demonstrations at official ceremonies, on the field of play and on podiums. But commission chair Kirsty Coventry says defining what the punishment for these protests looks like is not her responsibility. The World's Bianca Hillier reports on how this may play out in Tokyo this summer.

Despite the ban, will athletes protest at the Tokyo Olympics?

A toddler's newsletter inspires joy for isolated seniors in Toronto

The pandemic hit retirement homes hard. “Fridays with Edison,” a newsletter written in the voice of a 2-year-old, has kept residents at one Toronto retirement home inspired and connected.

A toddler's newsletter inspires joy for isolated seniors in Toronto

In a movement called #ActOut, actors are advocating for LGBTQ representation on-screen and behind-the-scenes in Germany’s media productions.