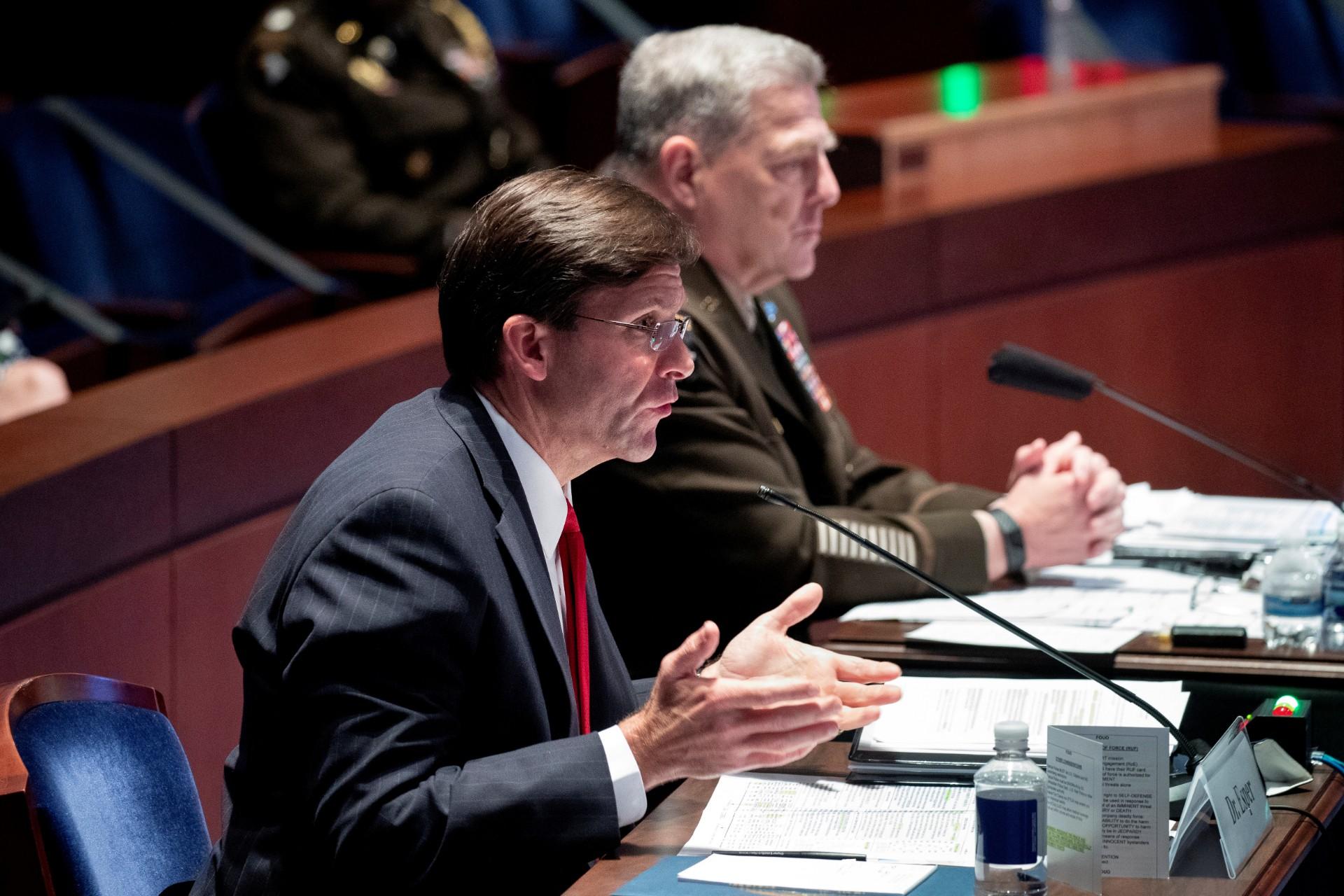 According to reports, senior White House officials were aware as early as the beginning of 2019 of classified intelligence indicating that Russia was secretly offering bounties to the Taliban for killing US troops. The World spoke with Mark Galeotti, a senior associate fellow at the British-based Royal United Services Institute, to get his take.