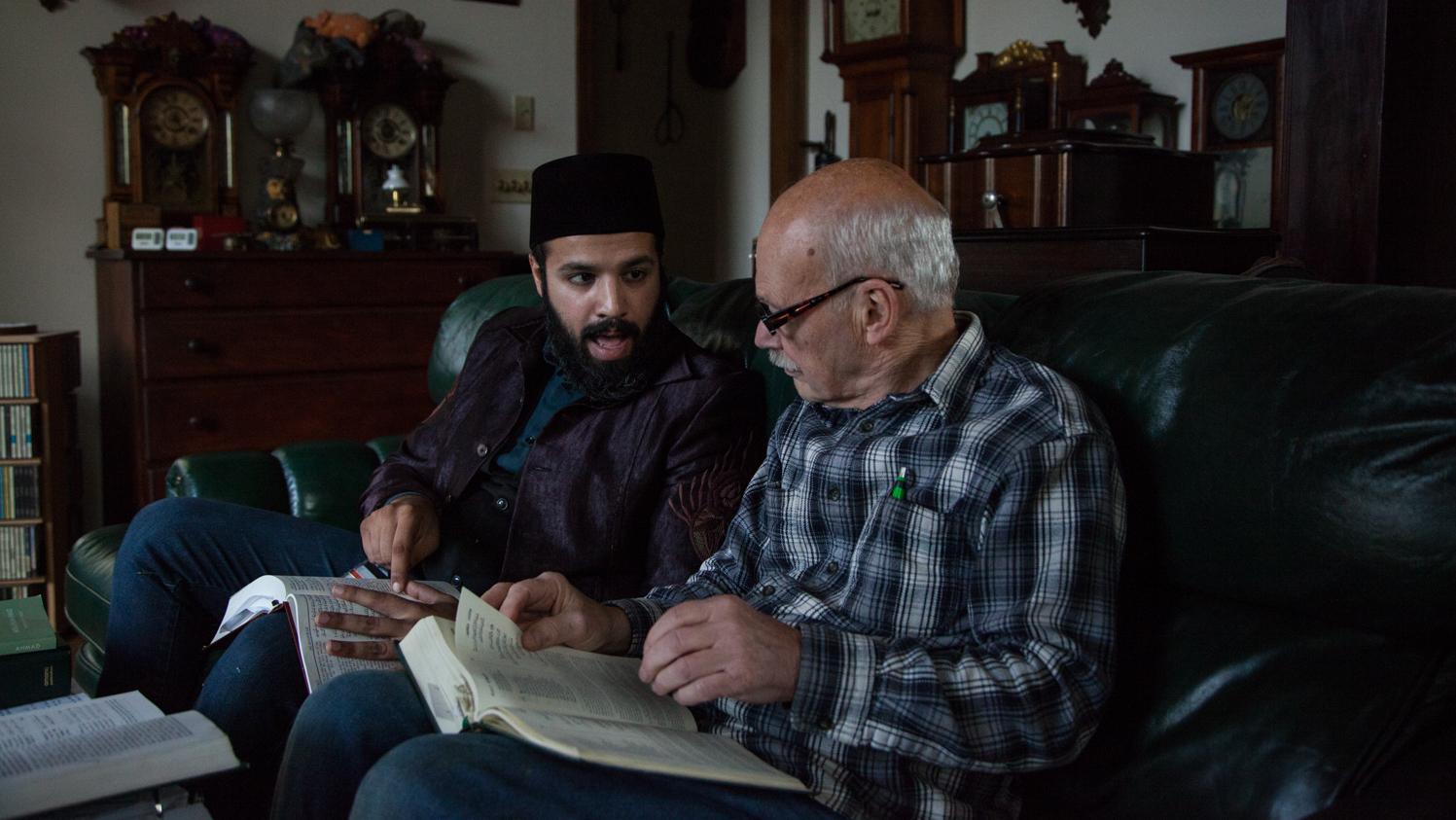 How hate and debate came to a Connecticut mosque

Two years after a neighbor shot at their mosque, a leader at the Baitul Aman Mosque in Meriden has found an unlikely companion to show people true Islam: a local 76-year-old who is convinced organizations like the Muslim Brotherhood are plotting to impose Islamic law on America.

How hate and debate came to a Connecticut mosque 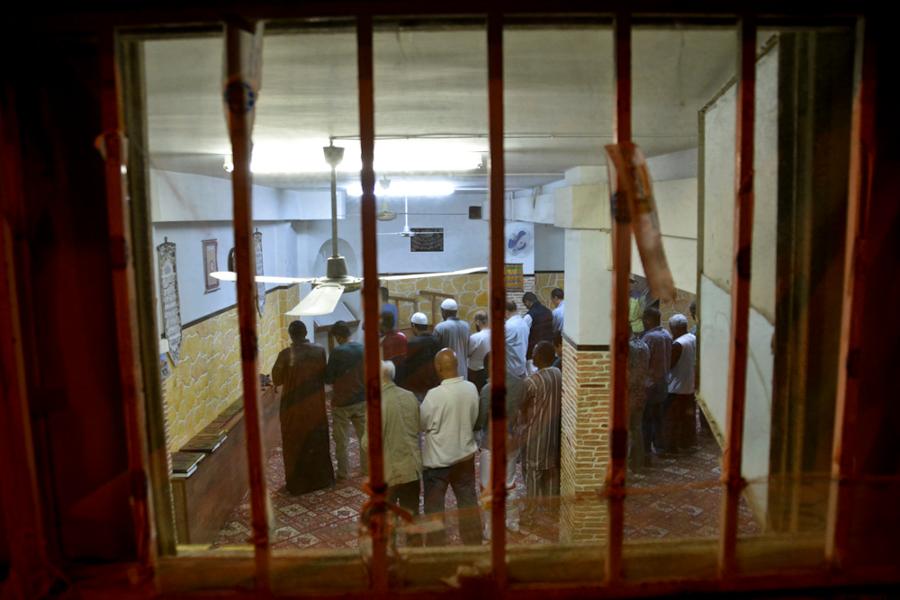 Athens doesn't have a single mosque, so Muslims worship in makeshift prayer rooms December 12, 2016
Religion
They gave her the keys to the mosque — and now she wants to open its doors to the neighborhood

America's first all-female mosque is receiving praise — and some pushback

When is a mosque not really a mosque? Ask the UK Independence Party

What began as a standard report by the BBC's Giles Dilnot turned into a Twitter meme that backfired against the UK Independence Party, the anti-immigrant upstart of British politics. The mistake over the BBC's supposed use of a "mosque" might mean the start of American "gaffe" obsession in Britain.

When is a mosque not really a mosque? Ask the UK Independence Party