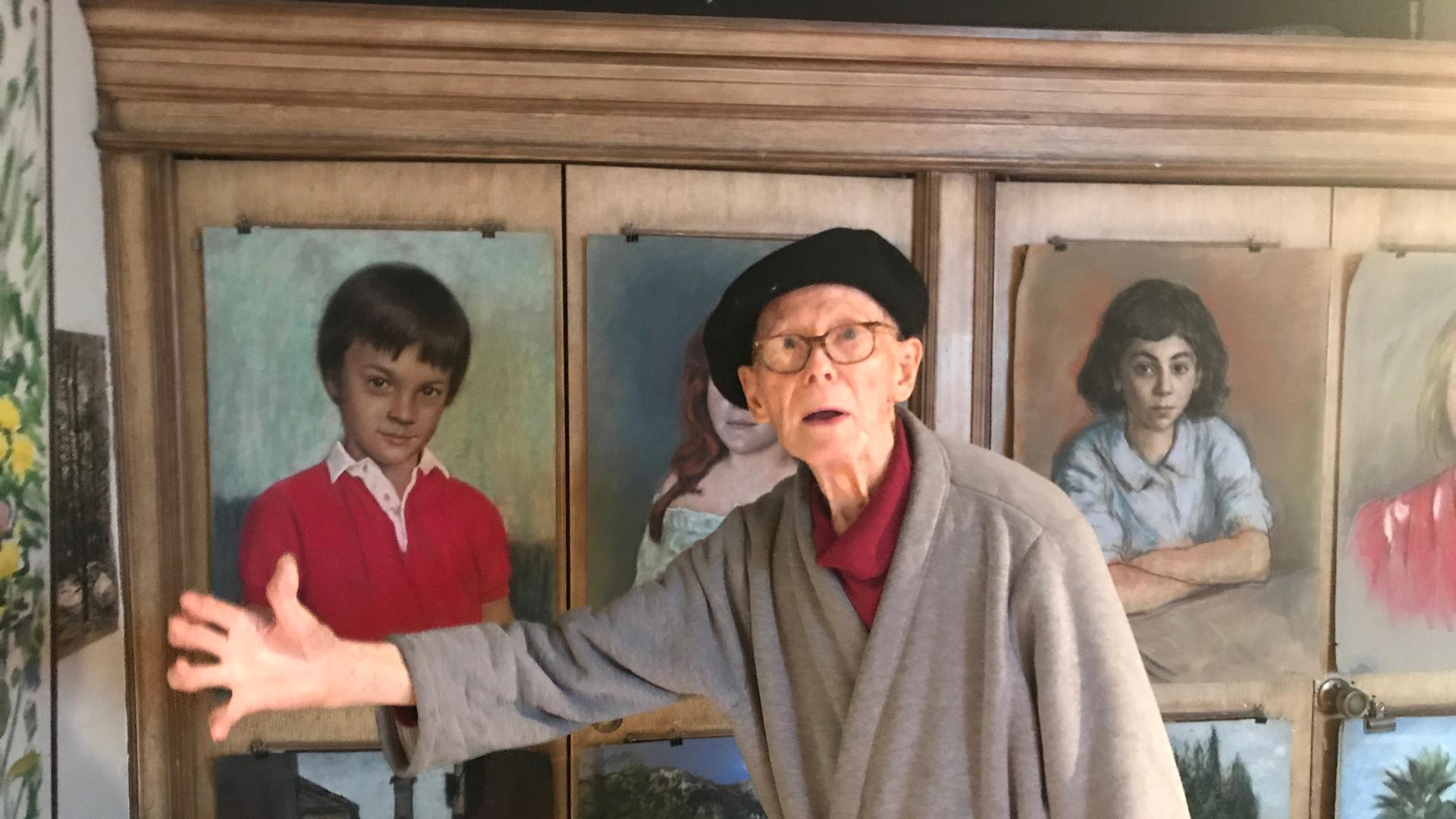 At 93, Kalman Aron still paints everyday in his apartment in Beverly Hills. If he didn't paint, he says he would "die of boredom." 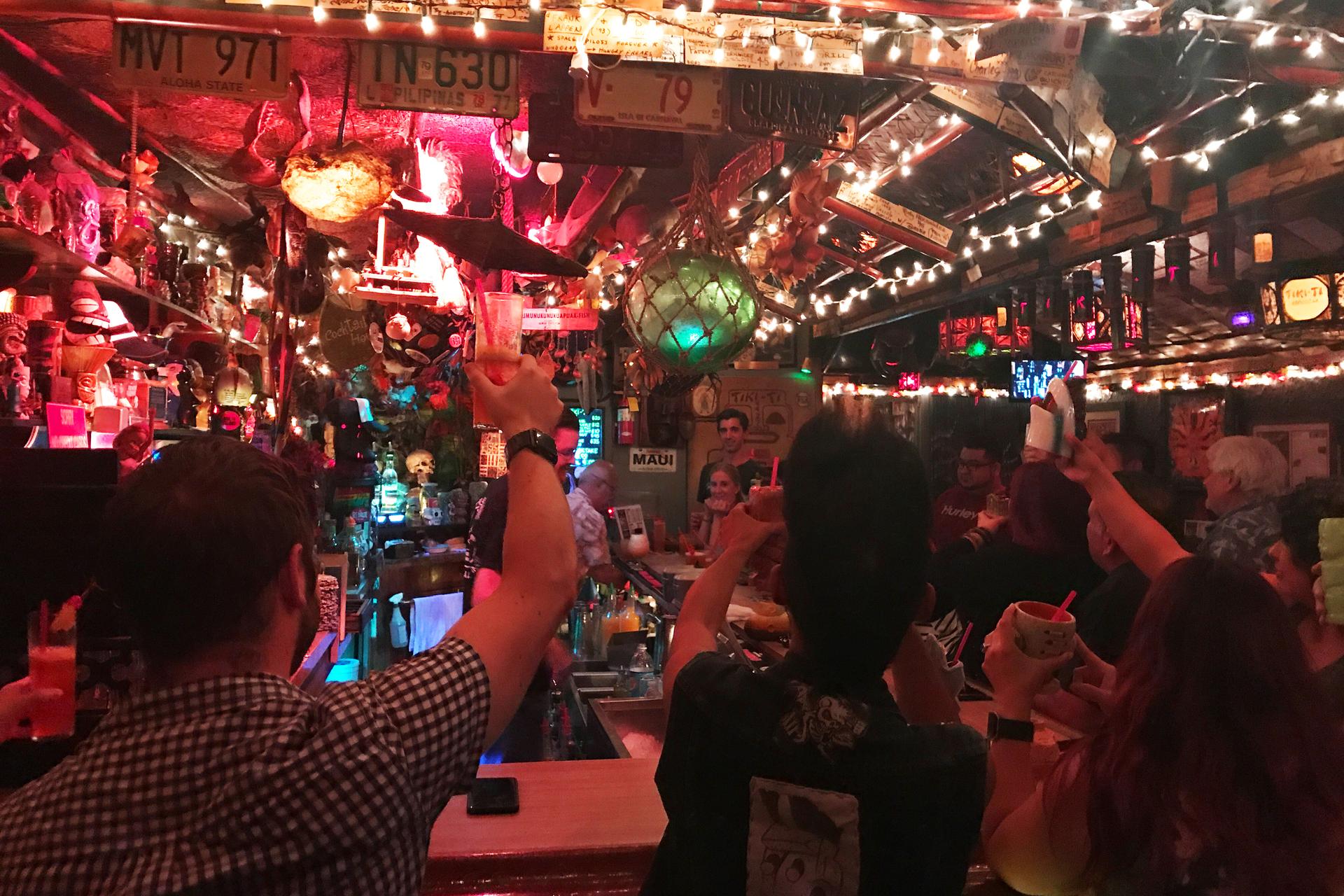 September 22, 2017
Culture
Why customers at this LA Tiki bar toast its original owner every Wednesday night 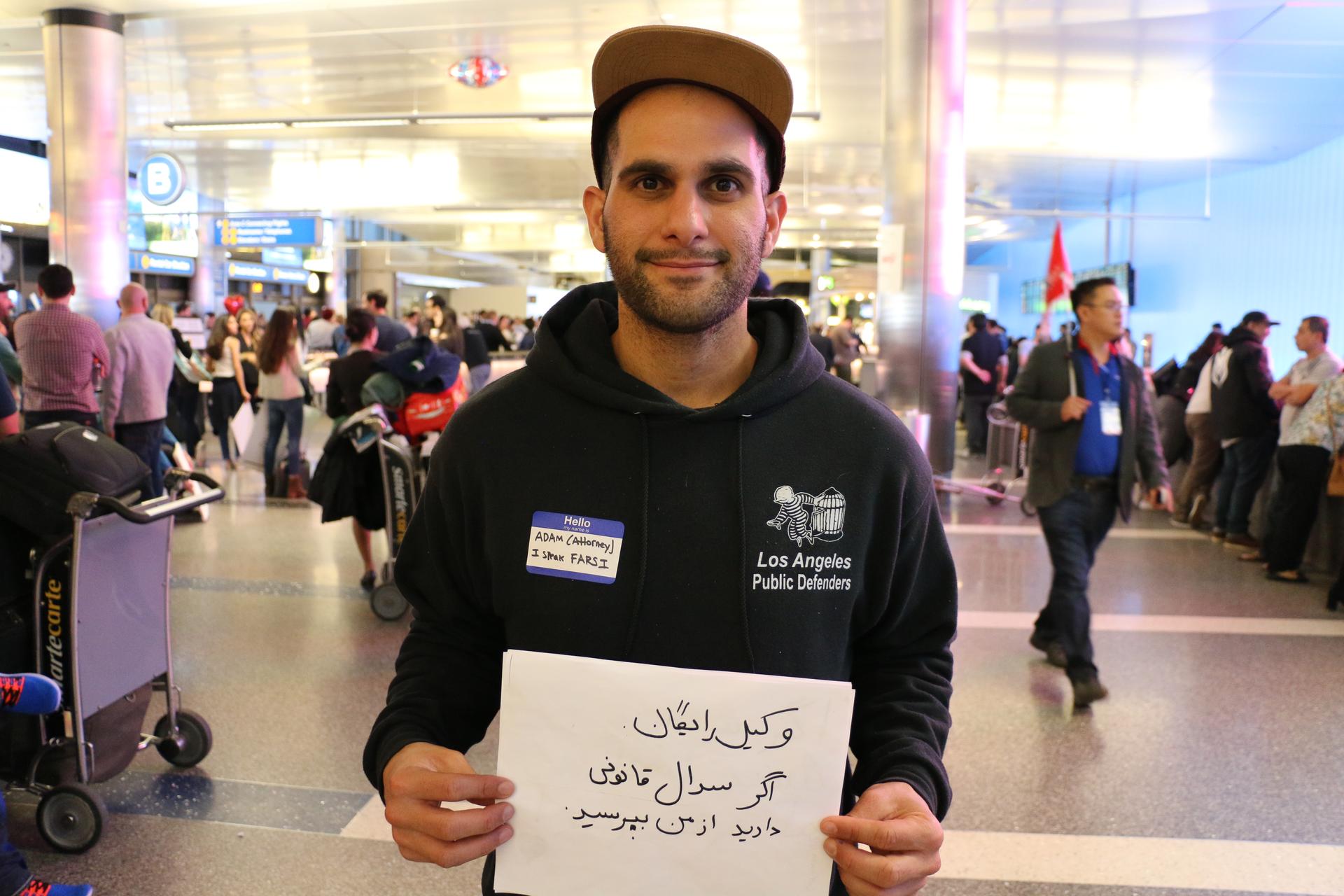 January 19, 2017
Media
Justin Chon seeks to fill a hole in the history of the Los Angeles riots

To protect their immigrant residents under Trump, some cities are arming them with lawyers

January 5, 2017
Justice
To protect their immigrant residents under Trump, some cities are arming them with lawyers

Los Angeles Is Bursting with Crystals

Crystal formations have been popping out of the cracks and crevices in the Los Angeles streetscape. They're all the work of one mad paper-folding genius.

Los Angeles Is Bursting with Crystals

The love affair between Mexican Americans and Morrissey isn't that surprising

English singer-songwriter Morrissey has a staunchly loyal and maybe obsessive fan base. His shows are defined by audience members throwing themselves on stage, clamoring to hug him. But Morrissey's most loyal disciples come from a seemingly unexpected group — young Mexican Americans.

The love affair between Mexican Americans and Morrissey isn't that surprising

Jensen Karp, a.k.a. Hot Karl, built a fan art empire: Gallery 1988, a source for prints and sculptures dedicated to our favorite pieces of pop culture, from Ghostbusters to Breaking Bad.

Ghostbusters Fan Art Proves There's No Need for a Sequel

<p>Rumors continue to swirl that they're going to remake the beloved '80s films, but this new treasure trove of tribute art means we&nbsp;should leave the franchise alone.</p>

Ghostbusters Fan Art Proves There's No Need for a Sequel

The Scene: Los AngelesFrom The Organist, KCRW's podcast with The Believer magazine Chris Stroffolino is a Shakespearean scholar and a former member of the band Silver Jews. But the...

The Scene: Los AngelesFrom KCRW's Which Way LA, hosted by Warren Olney It’s a sad irony for those of us who crave more mass transit that a special spot has to fall to make way for t...

"Genius of Love" Gets Its Due

Daedelus Captures Lightning in a Bottle

May 26, 2010
Arts, Culture & Media
Daedelus Captures Lightning in a Bottle

Beyond Frida Kahlo: Covering Latino and Latin American Art in the U.S