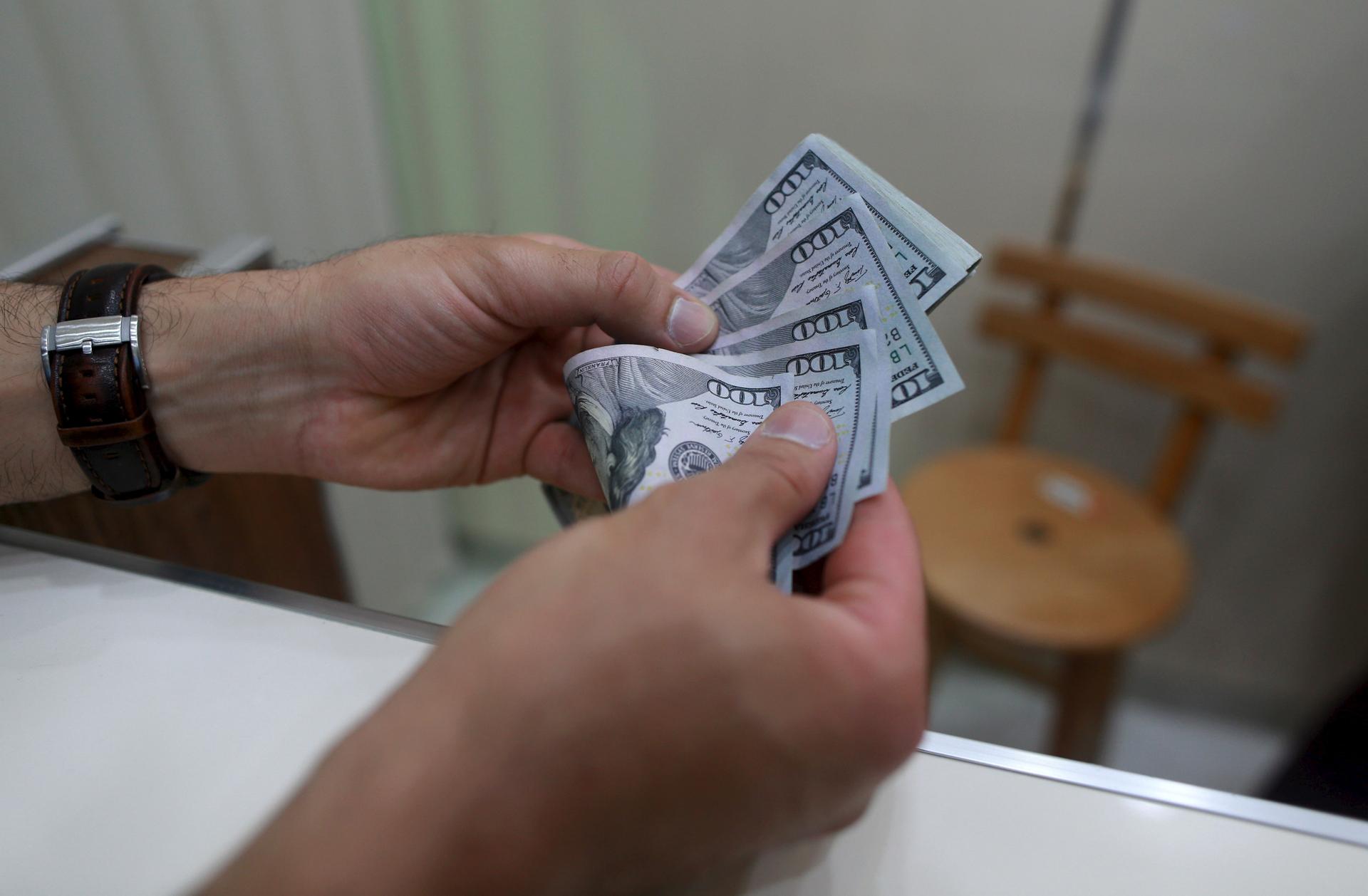 Even a local bank teller can't be trusted in today's Libya

Banking in a failed state is a risky business. In Libya, it's hard to figure out who to trust.

Even a local bank teller can't be trusted in today's Libya 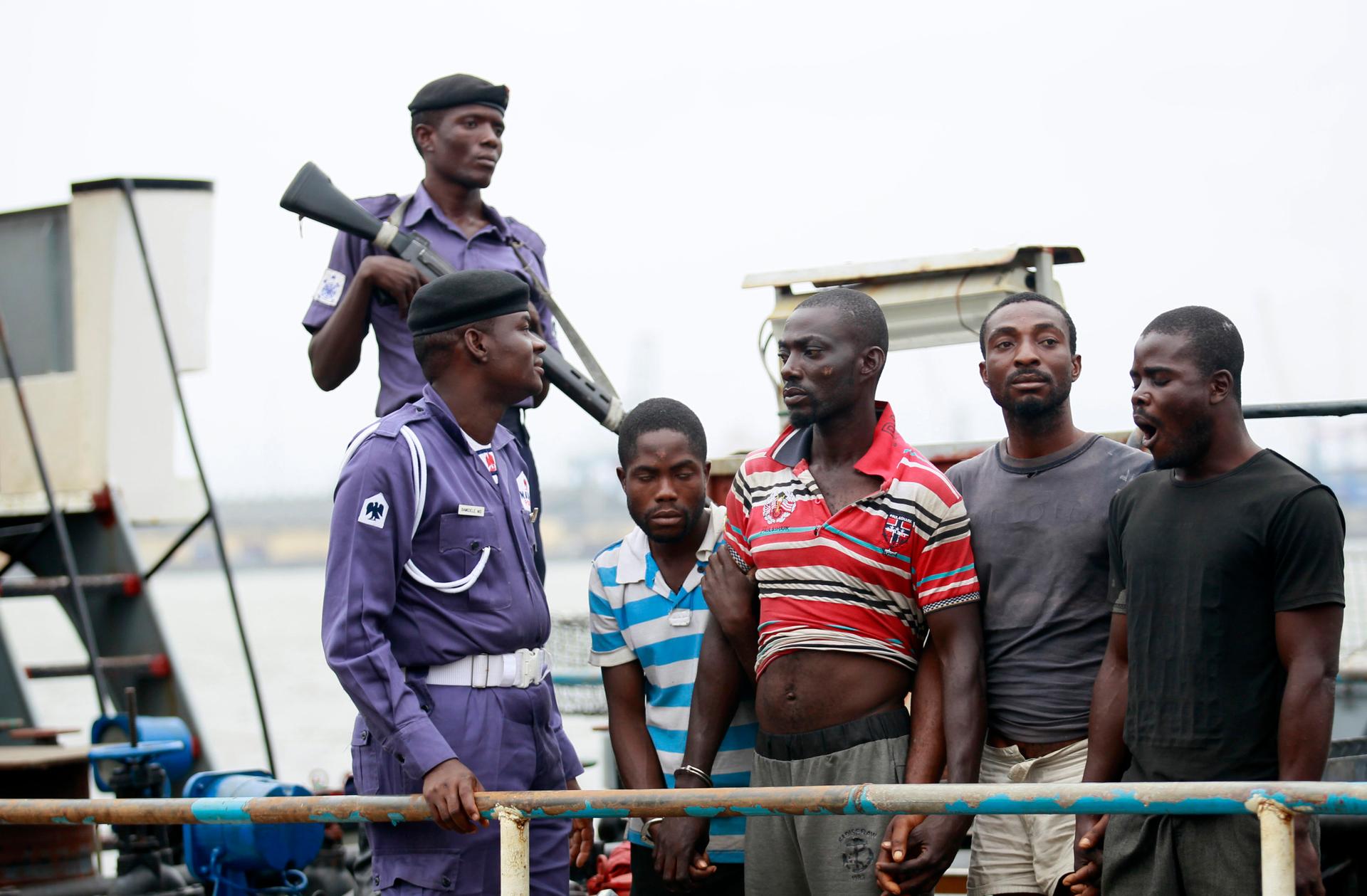 May 4, 2016
Business
West Africa pirates who once saw oil tankers as the top prize are having to rethink their business 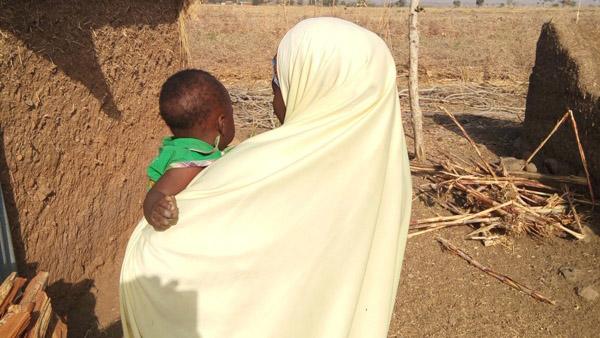 December 29, 2014
Conflict
America's policy on hostages may have cost the life of James Foley

Iguala, Mexico is a place that's hostile to outsiders and heavily controlled by drug cartels. That makes it an extremely difficult — and dangerous — place to look for the 43 missing students who were allegedly abducted by the local police force.

As many as 43 college students are missing and feared dead in the southern Mexican city of Iguala. Investigators are trying to piece together what happened, but with both the police and gangs suspected in the kidnappings, many parents don't trust the government's investigation.

If you're a kidnapped American hoping for help from the government, 'that isn’t going to happen'

James Foley's kidnapping and murder is a sad trend in the war in Syria, but it's paying off for terrorist groups. They've collected millions of dollars in ransoms, and journalist David Rohde, who spent seven months in Taliban captivity, says current kidnapping policies aren't keeping journalists safe.

If you're a kidnapped American hoping for help from the government, 'that isn’t going to happen'

Nigerians still hope for a rescue of their kidnapped girls, even as abductions continue

As hundreds of Nigerian girls remain in the hands of Boko Haram, the government's response remains confused and inadequate to many. Journalist Chude Jideonwo told PRI's The World that the government even tried to ban demonstrations in support of the girls.

Nigerians still hope for a rescue of their kidnapped girls, even as abductions continue

The bodies of three Israeli teens were found dead after an intensive two-week search by the Israeli military. Sheera Fenkel, BuzzFeed's Middle East correspondent, was in Jerusalem as the news broke.

Nigeria's government has been slow to react and unable to make progress in rescuing the schoolgirls kidnapped in northern Nigeria more than a month ago. That may leave any rescue up to the local people in the area, says Alice Ukoko, who runs Women of Afrika.

This weekend, there were competing images over whether Nigeria's government is serious about fighting Boko Haram and rescuing the girls who were kidnapped. Nigeria's president cancelled his only planned trip to the scene of the kidnapping, but then attended a summit in Paris where he and neighboring leaders pledged to work together.