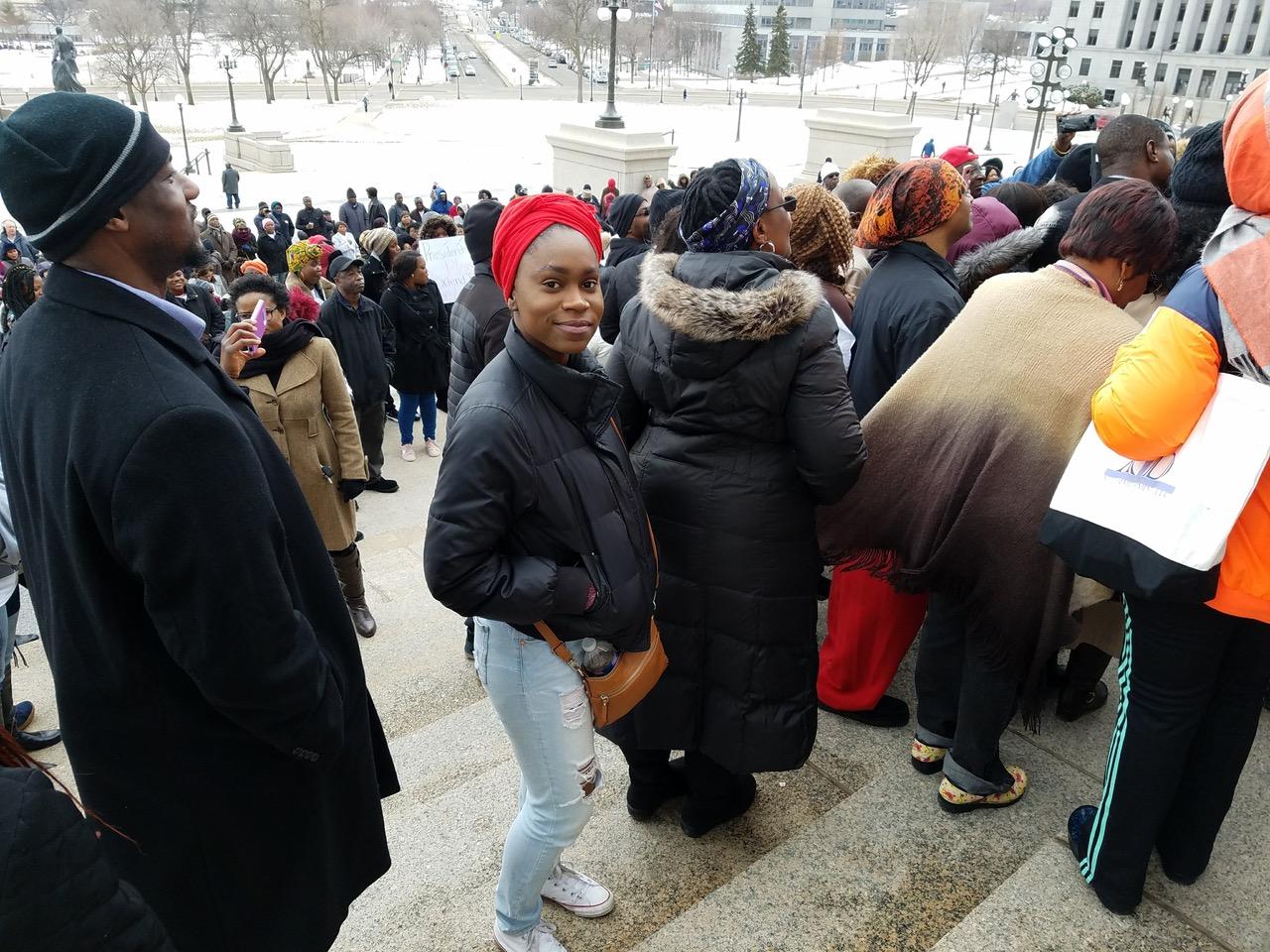 Liberia was founded by people enslaved in the US. Advocates say the US should not end an immigration program that helps them.

A small immigration program for Liberians in the US will expire at the end of March. Minnesota economists and health care companies say their losing immigration status will have an outsized effect.

Liberia was founded by people enslaved in the US. Advocates say the US should not end an immigration program that helps them. 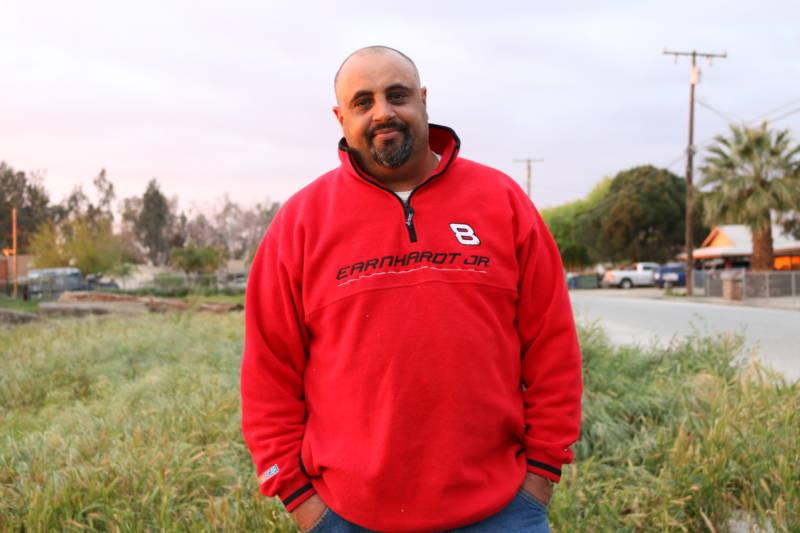 For one Yemeni American, the long wait to bring his family to safety

May 11, 2017
Conflict
For one Yemeni American, the long wait to bring his family to safety Three years after its civil war, Libya is on the brink of another

August 26, 2014
Conflict
Three years after its civil war, Libya is on the brink of another

For nearly two decades, the BBC Somali service has aired a straightforward but unusual program. It's little more than a list of names being read over the air, but it's become a success in helping reunite families scattered by Somalia's civil war.

Three years ago, South Sudan became independent. But the hope of the new nation has given way to brutal realities — war, and now impending famine.

Mohamed was important in Libyan's revolution, helping to defeat and ultimately capture Muammar Gaddafi. His younger brother missed out on Libya's revolution — so he decided to make his own fame by going to Syria to fight in the violent revolution there.

Yarmouk is a man-made disaster zone, right inside the Syrian capital of Damascus

It's difficult not to be moved by some of the images coming out this week of one particular district in Damascus. In Yarmouk, a sea of grim faces stare out from two rows of bombed out buildings. This section of the Syrian capital, after being under siege for months, has become a man-made disaster zone.

Yarmouk is a man-made disaster zone, right inside the Syrian capital of Damascus

More residents of the besieged Syrian city of Homs were able to evacuate Wednesday, as a shaky ceasefire allowed a UN humanitarian intervention to continue.

The Syrian war has changed in its three years. The Free Syrian Army forces that were attacking the Assad regime and its government soldiers are now locked in battle with Islamic fighters, who were once their allies. PBS Frontline journalist Muhammad Ali slipped across the Syrian border to report on this "second front" in Syria.

As the Syrian war continues, hope is waning in the refugee camps in neighboring countries. Some Syrians who fled to Turkey are now heading into Bulgaria to start new lives. And Bulgarians are growing weary and wary of welcoming them.

Last week, police in Afghanistan detained a young girl they found wearing an explosive-packed suicide vest near a police checkpoint. Now, she has told her story to a BBC correspondent and says she would rather die than return home to the family that forced her to be a suicide bomber.

The Power of the Pen(cil)

Jeb Sharp explores the lessons from the American Civil War that resonate with current events in Iraq.

The Civil War: Then and Now