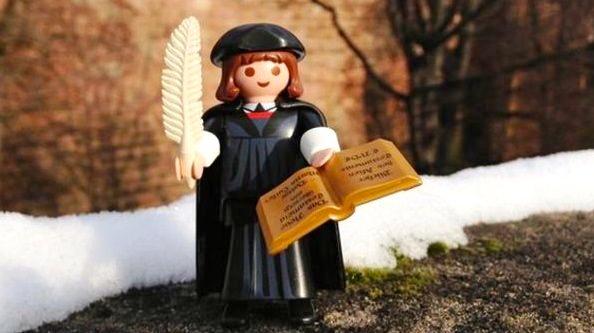 Martin Luther is best known as the instigator of the Protestant Reformation, but his Bible translations used a form of conversational language that Germans had never before seen in print. It marked the beginning of modern German, which had never before been a unified language.