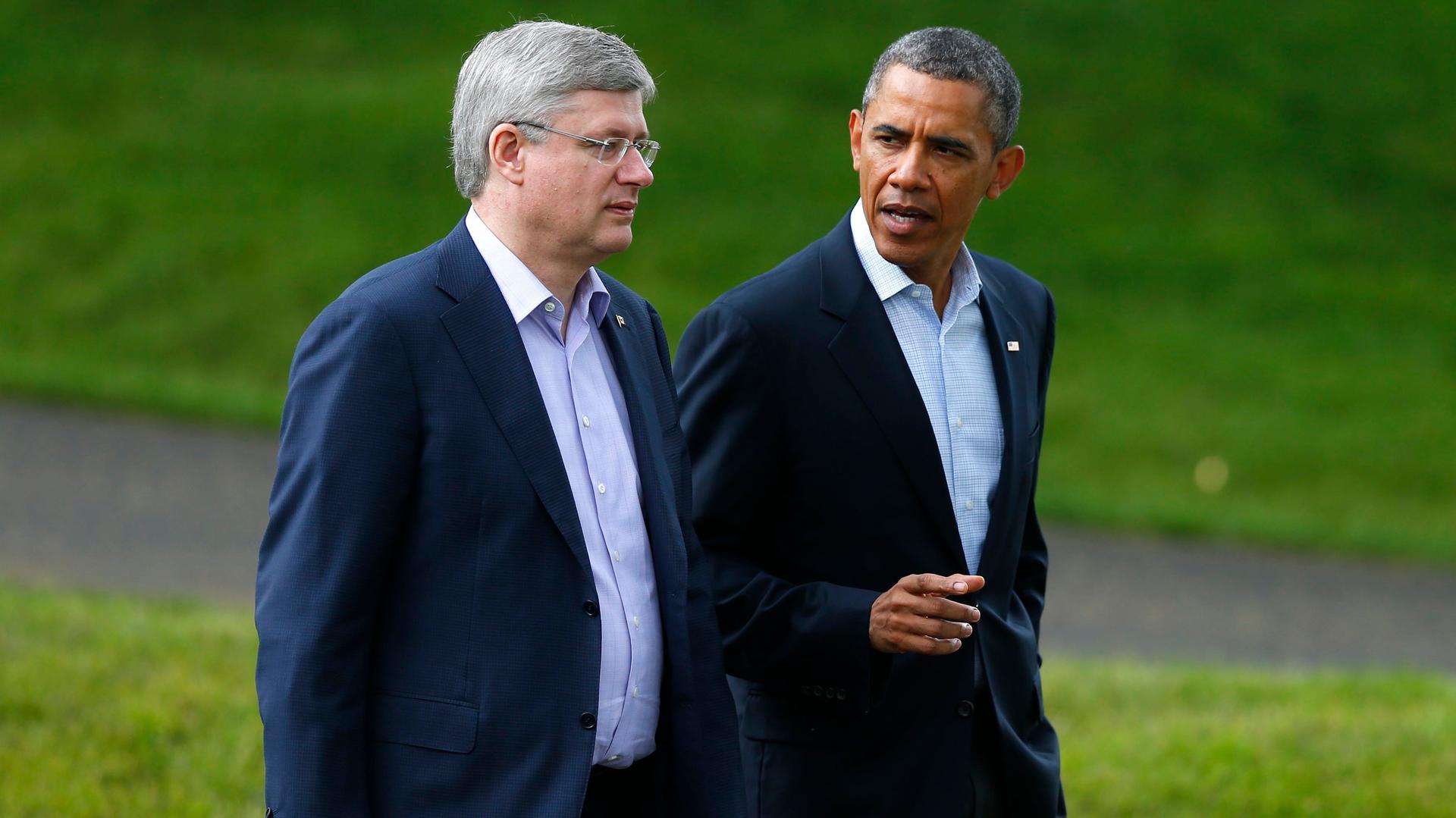 Jennifer Ditchburn, editor-in-chief of Policy Options, reflects on what it was like for the press in Canada under former Prime Minister Stephen Harper. Six years, one prime minister and a president later, it seems American journalists will be asked to put up with a lot of things, she says.