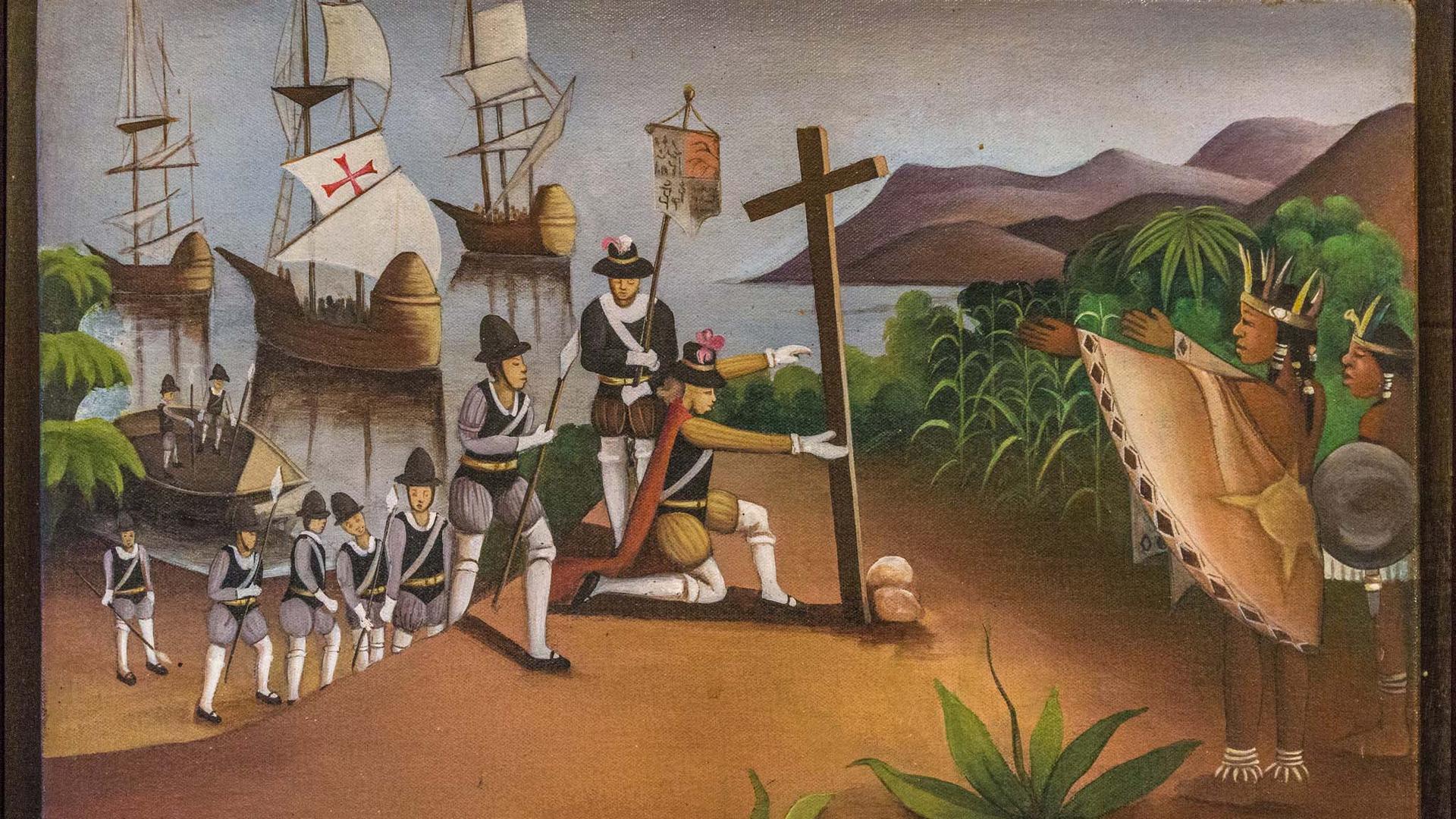 The “Great Dying” of Indigenous populations in the Americas after the arrival of Europeans is the largest human mortality event in proportion to the global population, putting it second in absolute terms only to World War II. The devastation of the population also caused a drop in atmospheric CO₂. During this period, severe winters and cold summers caused famines and rebellions from Europe to Japan.