Marine Olivesi is a freelance reporter who has been roving through North Africa and the Middle East since 2011. Born in Nice, France, she feels most at home in border regions and currently lives in Antakya, near the Turkish-Syrian border.

I unexpectedly caught the radio bug at Columbia Graduate School of Journalism. Though I was an avid radio listener in my teen years in France, I never considered the medium as a possible outlet for my future-reporter-self. At Columbia, I mulled over specializing in every medium but radio — partly, I reckon, because I was terrified of sounding “too French.”

My awakening came with an audio postcard I produced on ice cream trucks in Harlem. I’ve been hooked to a mic ever since. By the end of journalism school, I had lost all interest for print stories: I wanted the music of New Yorker’s accents — the cracks and laughters in their voices to come out.

I freelanced for a year as an associate producer at WNYC, then moved back to Europe to cover migration issues. In March 2011, I bought a one-way ticket to Tunisia to report on the exodus of foreign workers out of Libya. A few weeks later, I took the opposite direction and crossed over to the embattled country. The journey took me from the rebel-held Western Mountains to Tripoli, and from Sirte to Gaddafi's body just a few hours after his death.

In 2012, I became an Immigration Journalism Fellow with the French-American Foundation and the Ford Foundation and traveled to West Africa to look into the migration-based connections between the Libyan conflict and the turmoil in Mali. I also started reporting on Syria's civil war and humanitarian crisis for public radio programs on PRI, the CBC and Deutsche Welle.

After two years on the move, I put my bags down in Southern Turkey in 2013, while keeping an eye on Libya and making regular visits back to North Africa. 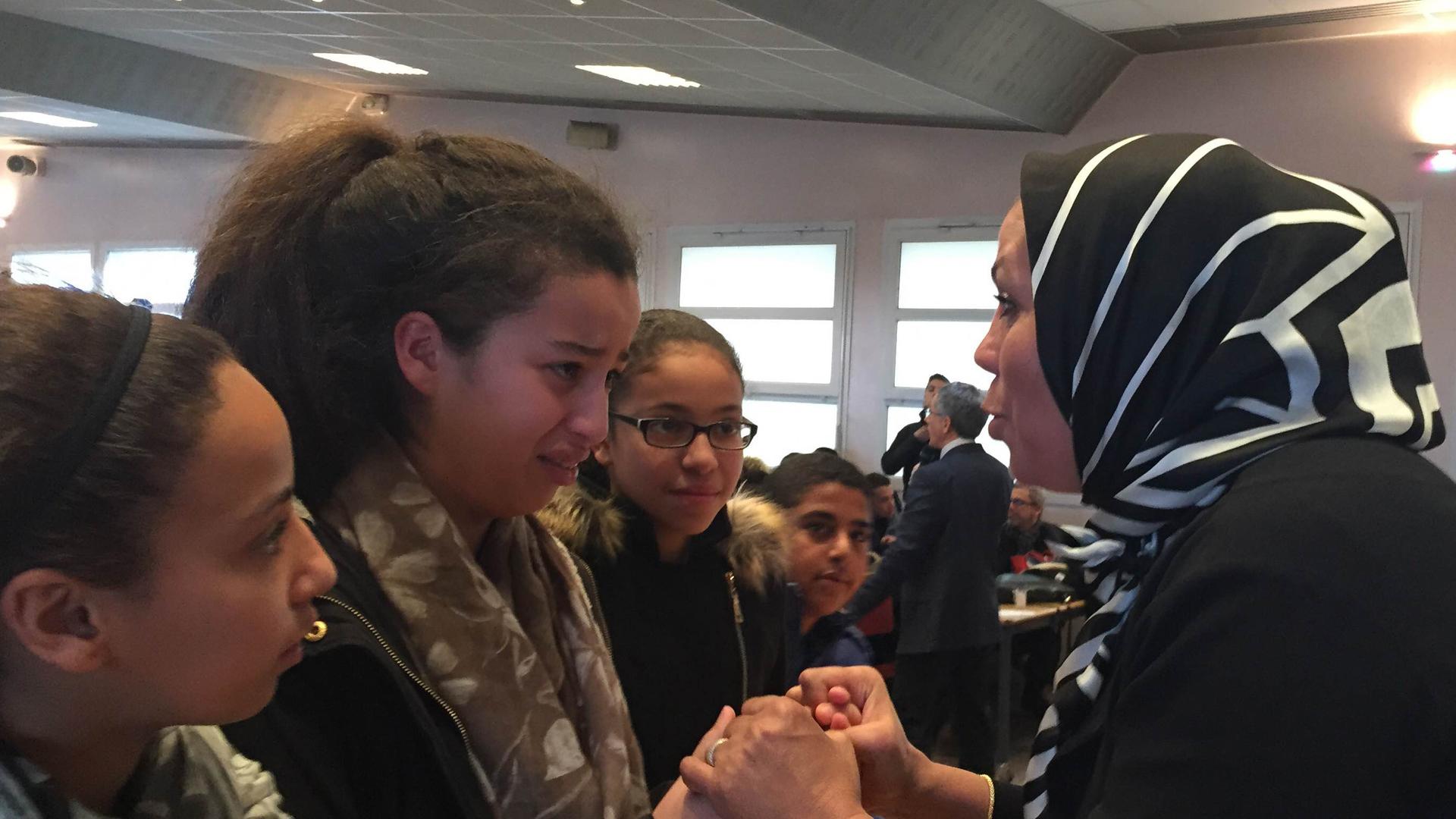 Mohamed Merah is no hero. He killed my son.

A French Moroccan woman talks to French students about her son's murderer. And why they shouldn't follow in his path.

Mohamed Merah is no hero. He killed my son. 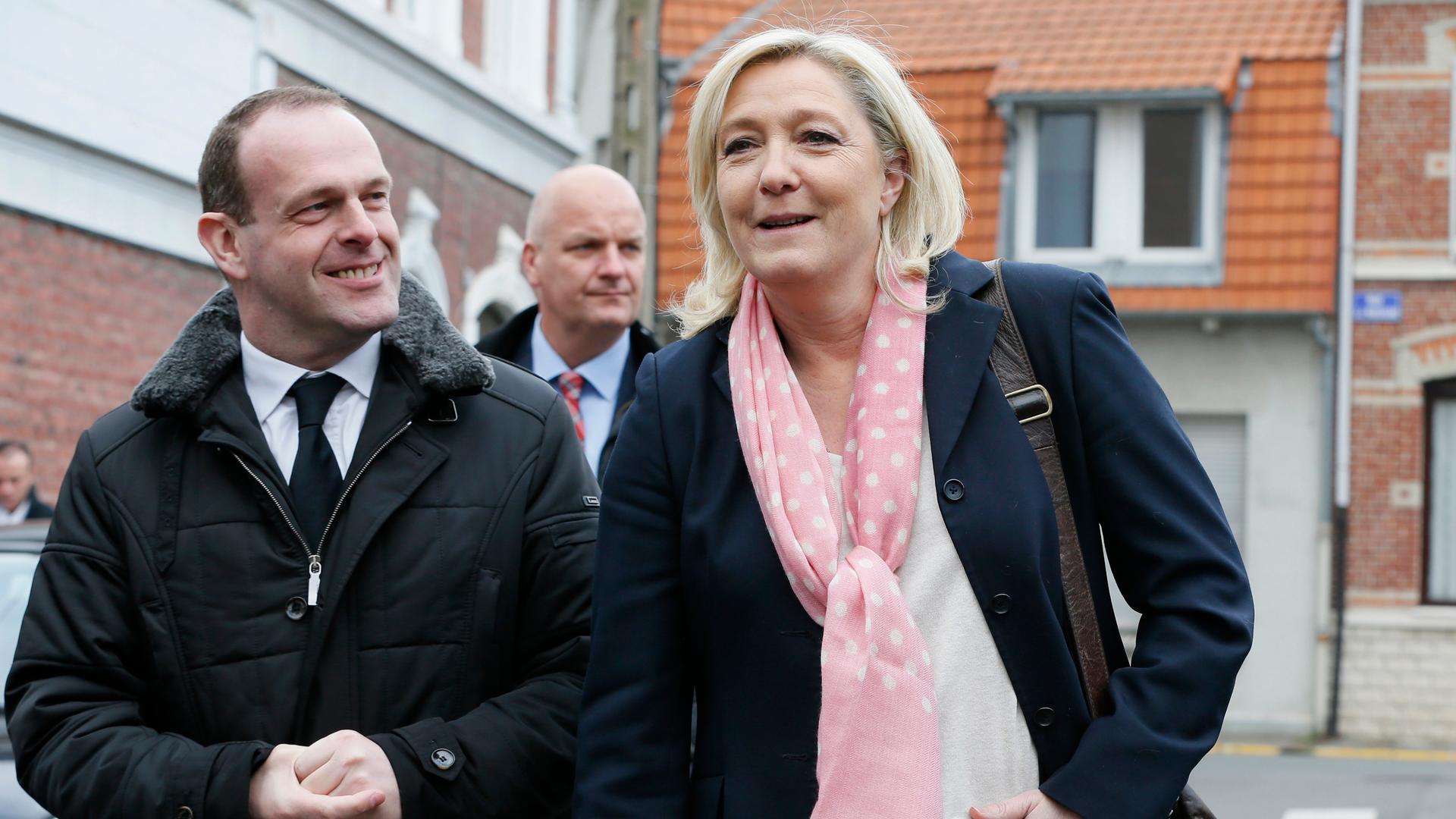 In this French town, the National Front mayor gets support from local Muslims

December 9, 2015
Global Politics
In this French town, the National Front mayor gets support from local Muslims

Turkish Kurds fear a return to the bad old days

There is a a three-cornered war going on in Turkey's Kurdish region. The usual suspects, plus ISIS, which is fighting everybody.

Turkish Kurds fear a return to the bad old days

Thousands of Tunisian men and women have left the country to fight alongside ISIS in Syria and Iraq. Authorities believe part of the problem is that these young people are being radicalized in local Tunisian mosques that were taken over by radical Islamists.

The Rocking Steps Crew is a celebrated group of breakdancers, or b-boys. They bill themselves as an alternative to radical Islam. But sometimes the draw of breakdancing isn't enough. Seifeddine Rezgui, who gunned down 38 tourists on a beach last week in Sousse, Tunisia, was once an avid — if not especially proficient — b-boy.

The Arab Spring gave Tunisia international name recognition. Now Tunisia wants to be known for something else — its olive oil.

After a year of torture in Syrian jail, an activist finally makes it to the US

After a year in a Syrian jail being tortured by the regime's police, activist Karam Al Hamad finally escaped to Turkey. He says he'll only feel safe once he gets to escape the region and come to the US for a fellowship, but the road is proving even harder than he expected.

After a year of torture in Syrian jail, an activist finally makes it to the US

The city of Marseille, France’s second biggest, is home to the country’s largest Muslim population. About one in four of its residents are Muslims. Yet you’d be hard pressed to find a single proper mosque in town.

The teen had enough of war. He came home from Syria. And promptly got arrested.

Abderrazak Cherif spent months and thousands of dollars trying to coax his son back from jihad in Syria. But when he finally succeeded, French authorities whisked the teenager off to jail, where his mental health is deteriorating.

The teen had enough of war. He came home from Syria. And promptly got arrested.

I'm French. I report in the Middle East. I've always been torn over Charlie Hebdo's cartoons

My dad is a big fan of Charlie Hebdo. But as a reporter in the Middle East, we've never seen eye-to-eye on the magazine's provocative cartoons.

I'm French. I report in the Middle East. I've always been torn over Charlie Hebdo's cartoons

Prostitutes want Tunisia's red light districts to get back in business

Prostitution is legal and regulated in Tunisia, but many of its red light districts closed down after the 2011 revolution in the face of Islamist attacks. Now sex workers want to reopen them, saying they provided community, safety and badly needed income.

Prostitutes want Tunisia's red light districts to get back in business

One of Tunisia's presidential candidates is getting an unexpected rock star treatment: 87-year-old Beji Caid Essebsi, a longtime politician who's built in the mold of Tunisia's first president and other old-guarders. But some youth believe he's the only candidate who's serious about their concerns.