Some on the left had hoped the new taoiseach, as a gay man and son of an immigrant, would usher in a progressive agenda for his center-right party, Fine Gael. But Varadkar has held fast to his conservative politics, and that’s proving to be a lesson for the left. March 30, 2017
Economics
Farmers in Northern Ireland know Brexit will be bad for them — they just don't know how bad 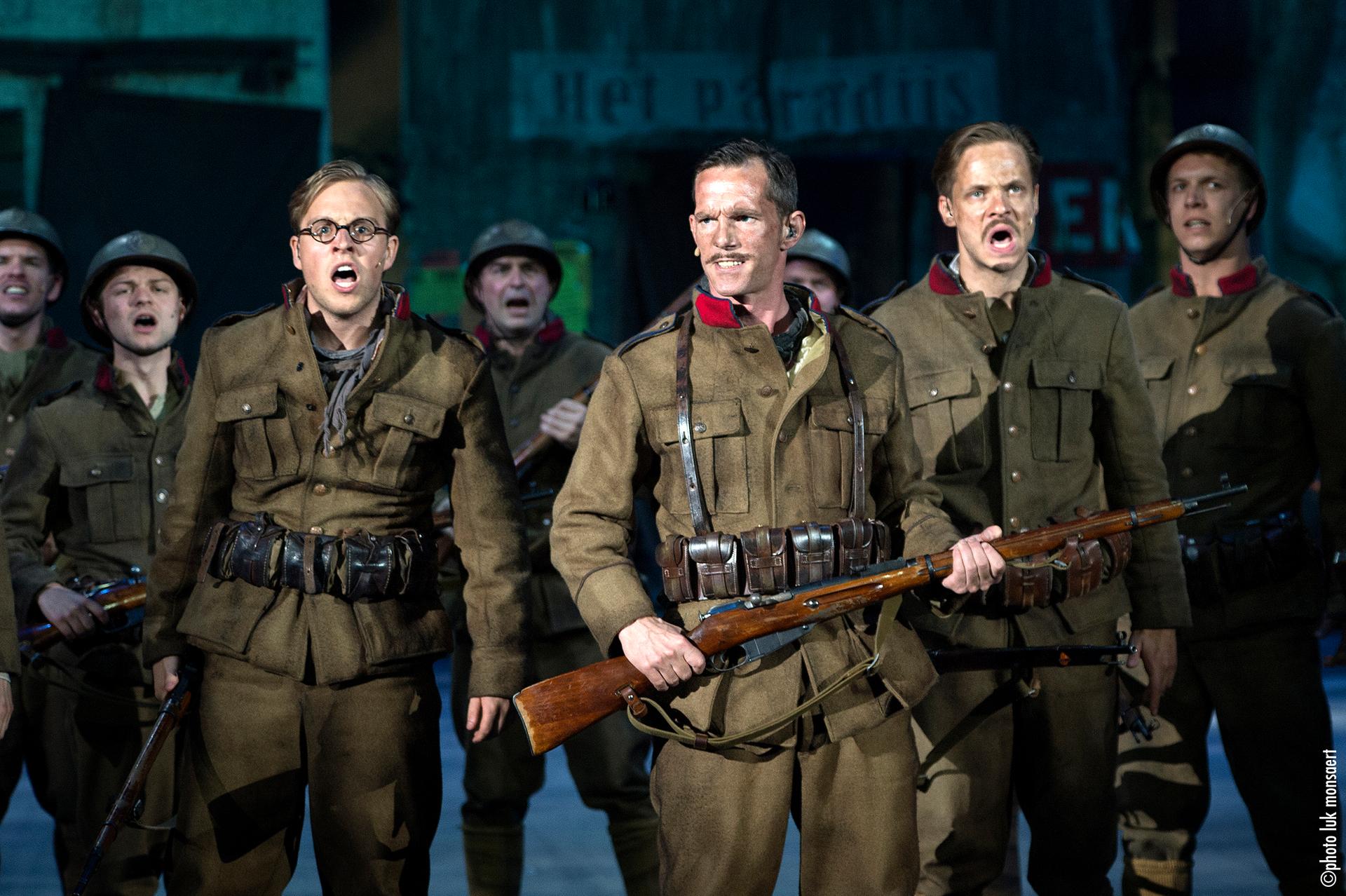 Would a World War I musical from Belgium play well on Broadway? The producers hope so

June 23, 2014
Arts, Culture & Media
Would a World War I musical from Belgium play well on Broadway? The producers hope so

Flanders prepares for a World War I army — of tourists

January 13, 2014
Business, Economics and Jobs
Flanders prepares for a World War I army — of tourists

This Ethiopian village has gained wealth, but has bred hostility

December 12, 2013
Development & Education
This Ethiopian village has gained wealth, but has bred hostility

Belgium's comic book industry has been in the dumps for decades, but the country is fighting back by trying to become a center of innovation and excellence.

Libyans are still celebrating the overthrow of Muammar Gaddafi, but the civil war has produced new problem: gun control.

But persecuted Syrians, Iraqis and Algerians find it isn't what they imagined.

Education in Libya After Gaddafi

In the aftermath of the Libyan revolution, one thing that needs to be addressed is education. Not only are schools being purged of The Green Book, but lots of subjects need to be revamped and modernized. Don Duncan reports.

Education in Libya After Gaddafi

Tunisia is holding its first democratic elections since the revolution and some worry that a strong Islamist showing could roll back women's rights in the country.

How an Afghan Methadone Clinic is Fighting to Counter HIV

HIV is spreading among Afghanistan's injection drug users, and a methadone clinic was recently opened in Kabul to help the problem.

How an Afghan Methadone Clinic is Fighting to Counter HIV

Why Tunisians Worry about the Future

The "Arab Spring" kicked off in Tunisia with the overthrow of strongman Zine El Abidine Ben Ali. But many worry about what's next; there's fear that either Ben Ali supporters or radical Islamists might hijack the fledgling democracy. Don Duncan reports.

Why Tunisians Worry about the Future

Lebanon looks to cash in on natural gas.

Improvements in the Syrian economy inspire an art market renaissance.