Betto Arcos is a regular contributor to PRI's The World, covering Latin and world music. He was born in the state of Veracruz in Mexico and now lives in Los Angeles.

Since 2009, he’s been a regular contributor to PRI's The World and NPR’s Weekend All Things Considered, covering Latin and world music.

Betto collaborated as music supervisor in the documentary films “Calavera Highway” by Renee Tajima-Peña and “2501 Migrants: A Journey” by Yolanda Cruz. In 2002, he developed and helped teach the music portion of Prof. David Carrasco’s course “Religion in the Latin American Imagination” at Harvard University. Betto graduated with honors in journalism from the University of Colorado.

Betto is a foodie with no boundaries, enjoying tequila Fortaleza and rum Zacapa from Guatemala. 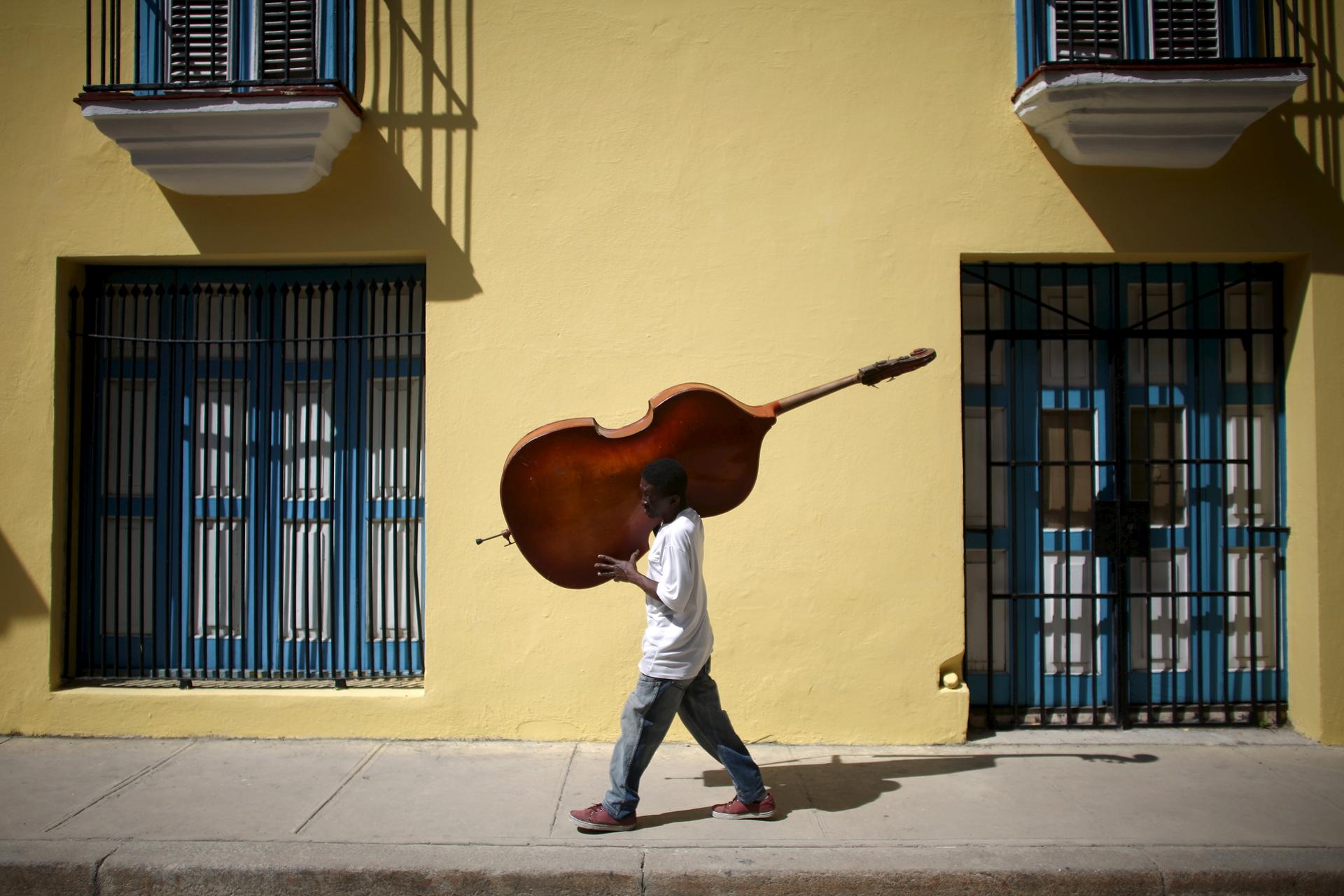 Here's a taste of Cuban music in the time of Castro

Here's a taste of Cuban music in the time of Castro Young musicians in Colombia talk about the prospects for peace

September 29, 2016
Music
Young musicians in Colombia talk about the prospects for peace 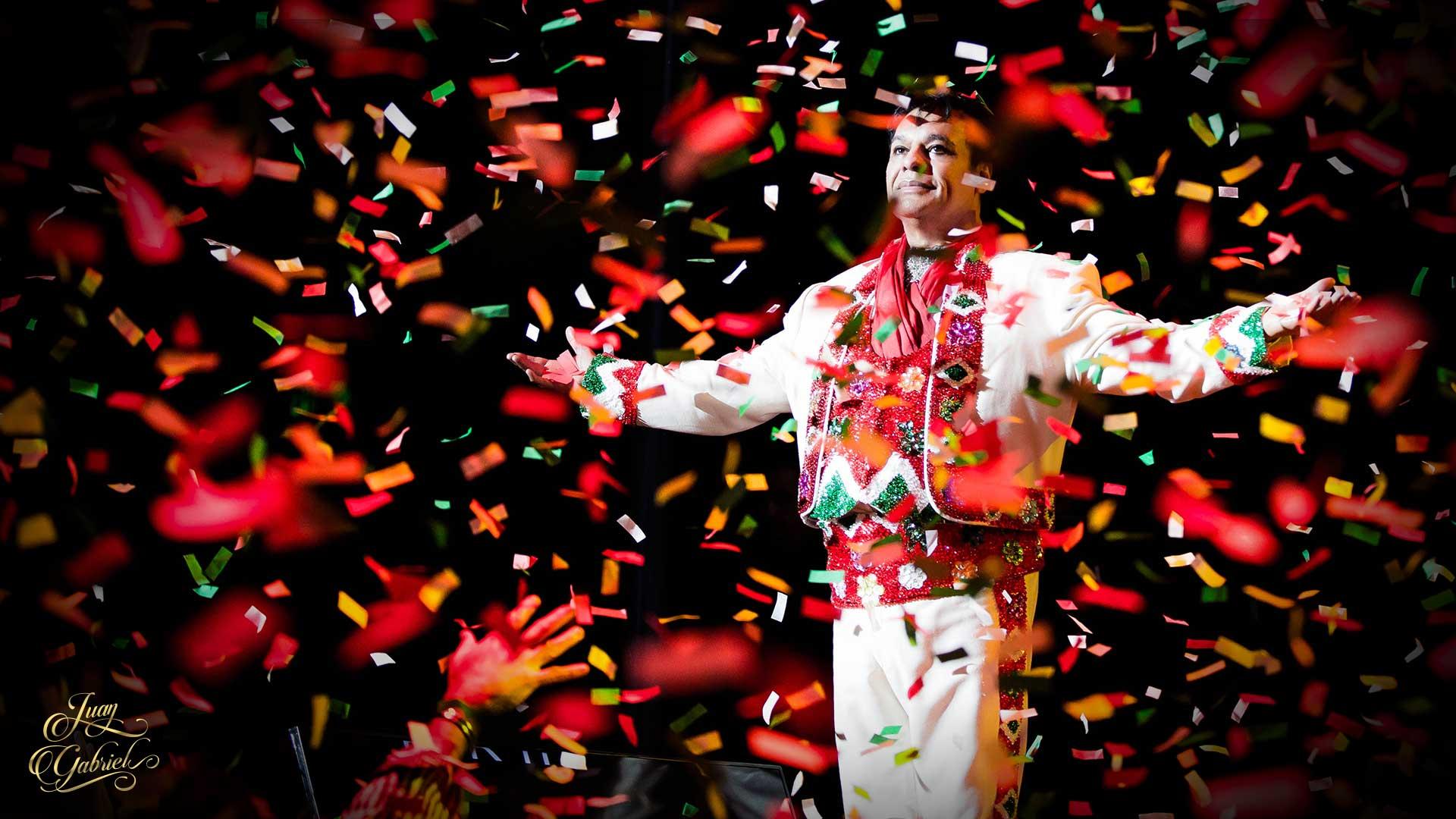 The famed Colombian novelist influenced fiction writers around the world. A major source of inspiration for his own work was a form of Colombian folk music called Vallenato.

Mateo Kingman grew up in a small town deep in the Amazon. He didn't know the depth of his connection to the jungle until it moved to the city, where music helped him cope.

This singer made Cuban music accessible to a Mexican audience

We remember one of the great singers of Afro-Cuban music. But he wasn't Cuban. "Melón" died on Monday in Mexico City at the age of 85.

This singer made Cuban music accessible to a Mexican audience

La Cuneta Son Machín is a band from Nicaragua composed of young musicians whose older family members were musical superstars during the Sandinista regime. They didn't want to sound old, but they wanted to use the same record producer, which has resulted in a Grammy nomination.

The next big gig for Cuba's Buena Vista Social Club? The White House.

A documentary about the Buena Vista Social Club helped put Cuban music on the map. But the US embargo made touring in the US tricky. Now that relations between the two countries have thawed, BVSC will play at the White House on Thursday.

The next big gig for Cuba's Buena Vista Social Club? The White House.

Flamenco was the soundtrack in this Armenian family

We have a story of a Flamenco musician in Los Angeles. But he's not Spanish ... he's Armenian. Vahagni's family left Armenia in September 1991, just a few weeks before the collapse of the Soviet Union.

Flamenco was the soundtrack in this Armenian family

Reimagining 'Alice in Wonderland' as a hip-hop opera

A rabbit hole worth heading down? This Lebanese trumpet player has reworked the Lewis Carroll classic, setting it in modern France with a Malian beat.

Reimagining 'Alice in Wonderland' as a hip-hop opera

Daymé Arocena, a 22-year-old singer from Cuba, took part in an open mic audition in Havana and got the chance to record a new album for a well-known DJ and producer in London.