Donate today to help The World unlock a $67,000 challenge match.

Thanks to a generous donor, we have the chance to make your gift go twice as far this year. Every gift will be matched dollar for dollar through Dec. 31. Will you double your impact today? 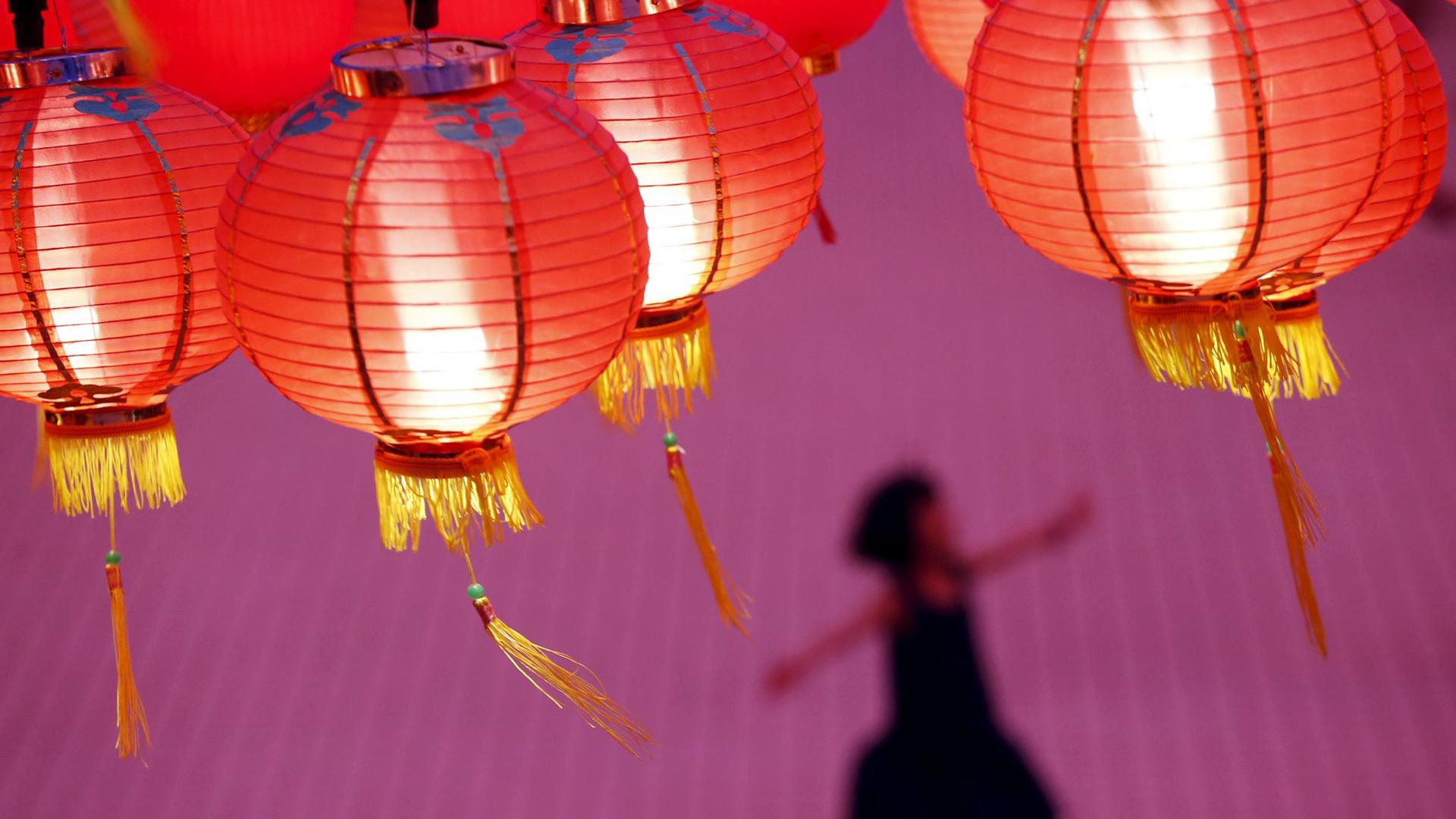 Since 2009, GlobalPost has produced insightful reporting about international events and issues for a worldwide audience online. Known for high-quality and unflinching reports by journalists who live where they work, GlobalPost’s country-based correspondents spend time far off the beaten path and are immersed in local life, so they are able to deliver unique perspectives about the world. Recognized for its in-depth multi-part series, long-form journalism, and conflict reporting, GlobalPost’s work has been the recipient of numerous awards, including the George Foster Peabody Award, two Edward R. Murrow Awards, the George Polk Award, the Overseas Press Club Award, the Edwin Hood Diplomacy Award from the National Press Club, and the Robert F. Kennedy Award. Boston public media producer WGBH acquired GlobalPost in 2015 and its reporting capacity was integrated into PRI’s global news platforms and operations.

Today, GlobalPost’s mission continues as an integral part of PRI’s respected global news platforms. As part of PRI, GlobalPost Investigations will lead PRI’s hard-hitting conflict reporting and narrative, in-depth projects about topics no one else is covering the same way. These extensive projects go beyond the daily headlines to give readers a comprehensive look at the underlying issues driving a particular story. It’s the kind of ambitious enterprise and investigative reporting on international issues that has become increasingly uncommon in today’s media landscape.