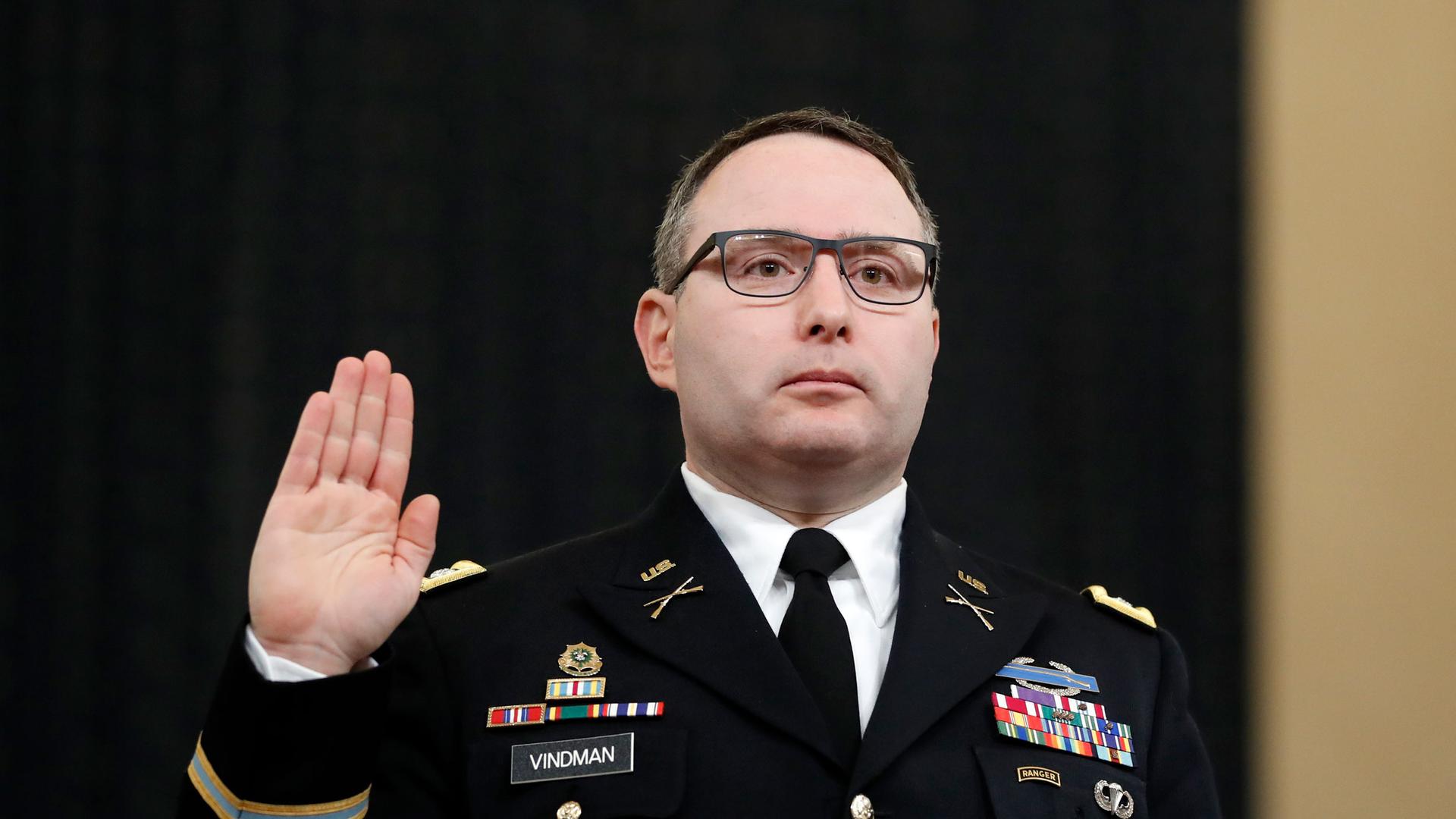 Alexander Vindman: Accountability is key to building back American unity 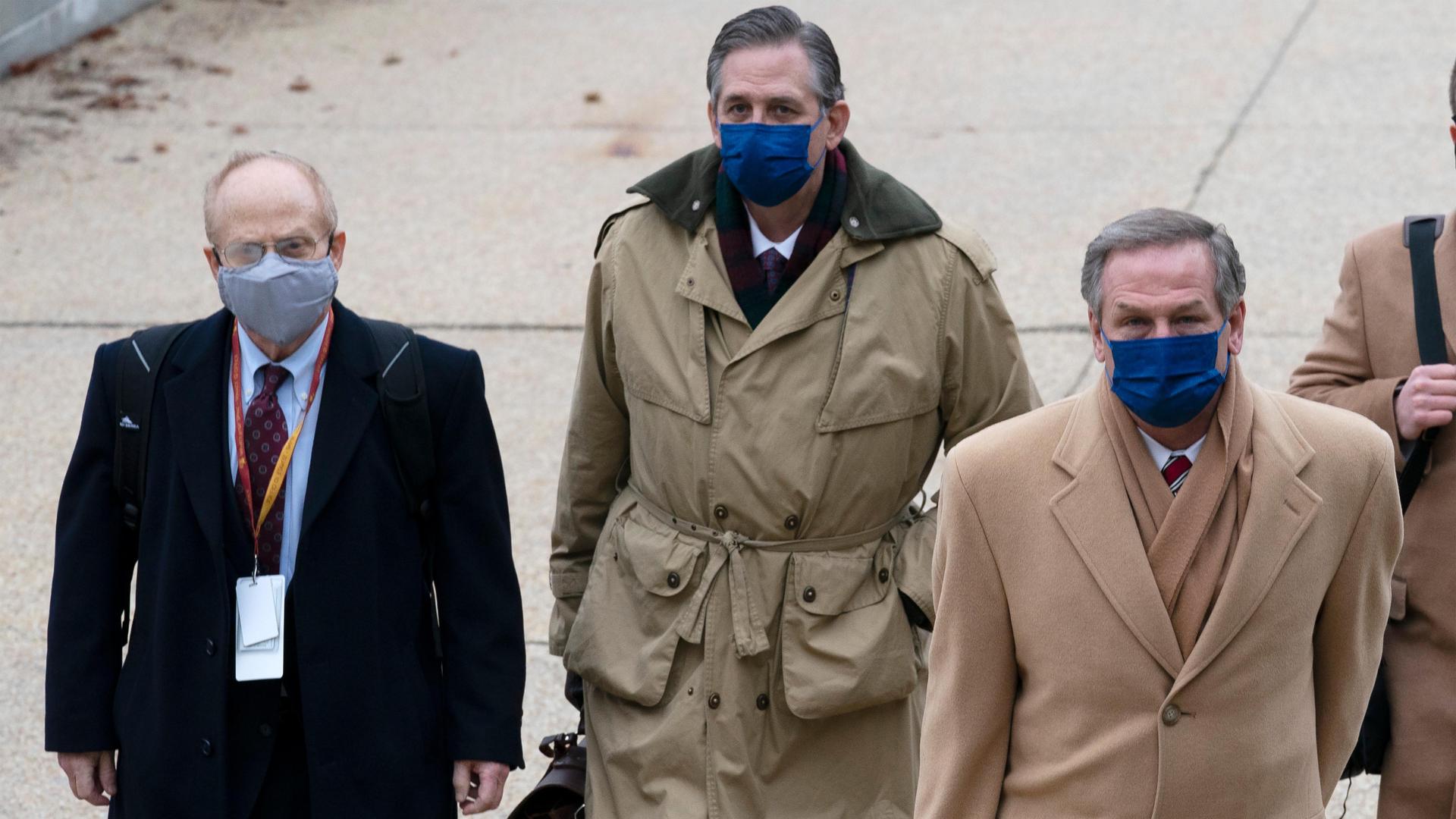 House prosecutors set to wrap their impeachment case against Trump

February 11, 2021
Top of The World
House prosecutors set to wrap their impeachment case against Trump

Chilling security video of last month's deadly insurrection at the US Capitol has become a key exhibit in Donald Trump's impeachment trial as lawmakers prosecuting the case wrap up their opening arguments on Thursday for why Trump should be convicted of inciting the siege. Watch the proceedings streaming live here on Thursday, Feb. 11, 2021.

Top of The World: Many around the globe were alarmed by the insurrection in Washington, and raised concerns about the violent testing of democratic norms as other countries have seen their institutions falter and drift closer to authoritarianism. And, rescue efforts continue in India on Wednesday following the collapse of a glacier in the northern state of Uttarakhand. Also, a 20-year-old woman was shot in the head in a police crackdown of protests in Myanmar.

Opening arguments begin Wednesday in Donald Trump's impeachment trial after an emotional first day that wrenched senators and the nation back to the deadly Jan. 6 attack on the US Capitol. Watch the proceedings streaming live here on Wednesday, Feb. 10, 2021.

The historic second impeachment trial for Donald Trump begins on Tuesday with the former president charged with inciting the violent mob attack on the US Capitol to overturn the election. Watch the trial stream live here on Tuesday, Feb. 9, 2021 with coverage starting at 12 p.m. ET.

US President Donald Trump has been impeached for a historic second time on a single charge: “incitement of insurrection” after an angry mob of Trump loyalists violently stormed the US Capitol on Jan. 6. The Senate is expected to hold a trial, but not until after Joe Biden's Jan. 20 inauguration.

President Donald Trump is charged with “incitement of insurrection” over the deadly mob siege of the Capitol in a swift and stunning collapse of his final days in office.

President Donald Trump was impeached for a second time in an unprecedented House vote Wednesday, a week after he encouraged a mob of loyalists to "fight like hell" against election results just before they stormed the US Capitol in a deadly siege. Watch the proceedings of the US House of Representatives live here.

Multinational companies are scrambling to distance themselves from the GOP and the radical far-right white supremacist groups embedded in the chaos by freezing or reassessing political donations.

Ore Koren is a scholar of civil conflict and political violence. He reacts to the events that unfolded at the US Capitol on Wednesday.

Brayan Guevara, a 20-year-old first-time Afro Latino voter in North Carolina, is an independent who ultimately decided to support Democratic candidate Joe Biden. He said the election validated that “my voice matters.”