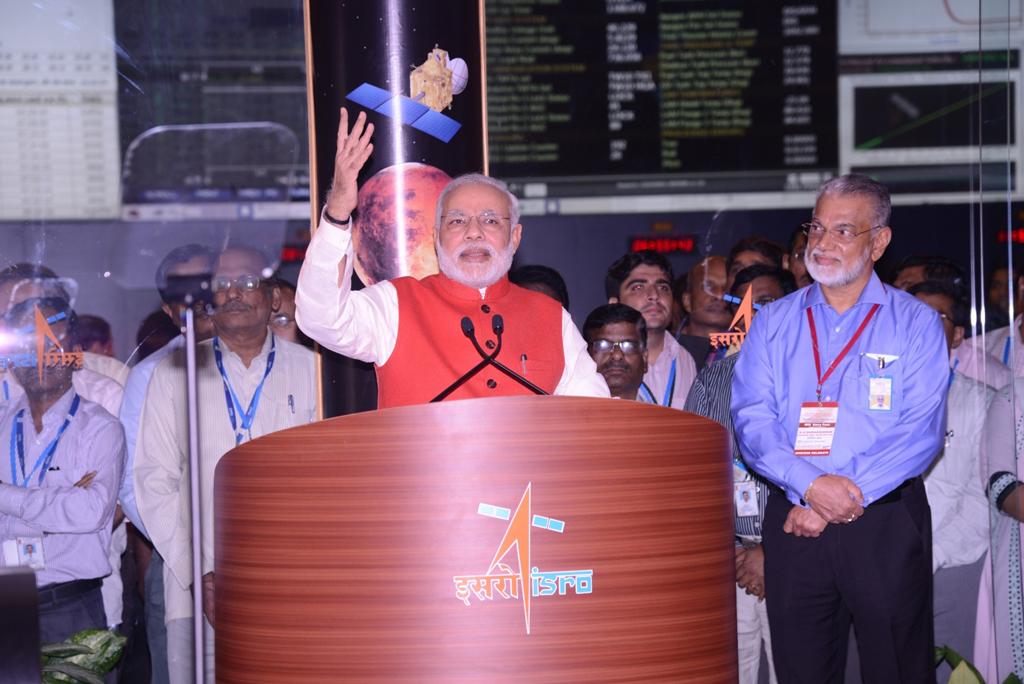 India is over the moon about its mission to Mars

India's big messy democracy celebrated a celestial triumph today. It's on-the-cheap mission to Mars entered the Red Planet's orbit on its first try, making it the first Asian nation to accomplish such a feat. And it did so for the bargain price of $75 million dollars, less than the budget for the film, "Gravity."

India is over the moon about its mission to Mars 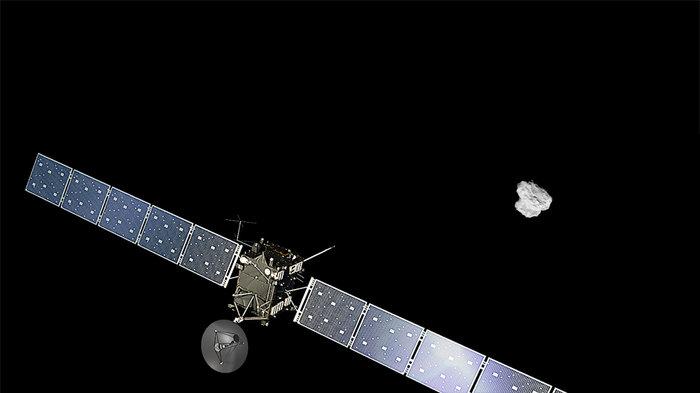 September 15, 2014
Science
Scientists prepare for a historic landing on a 'seething and sputtering and spitting' comet 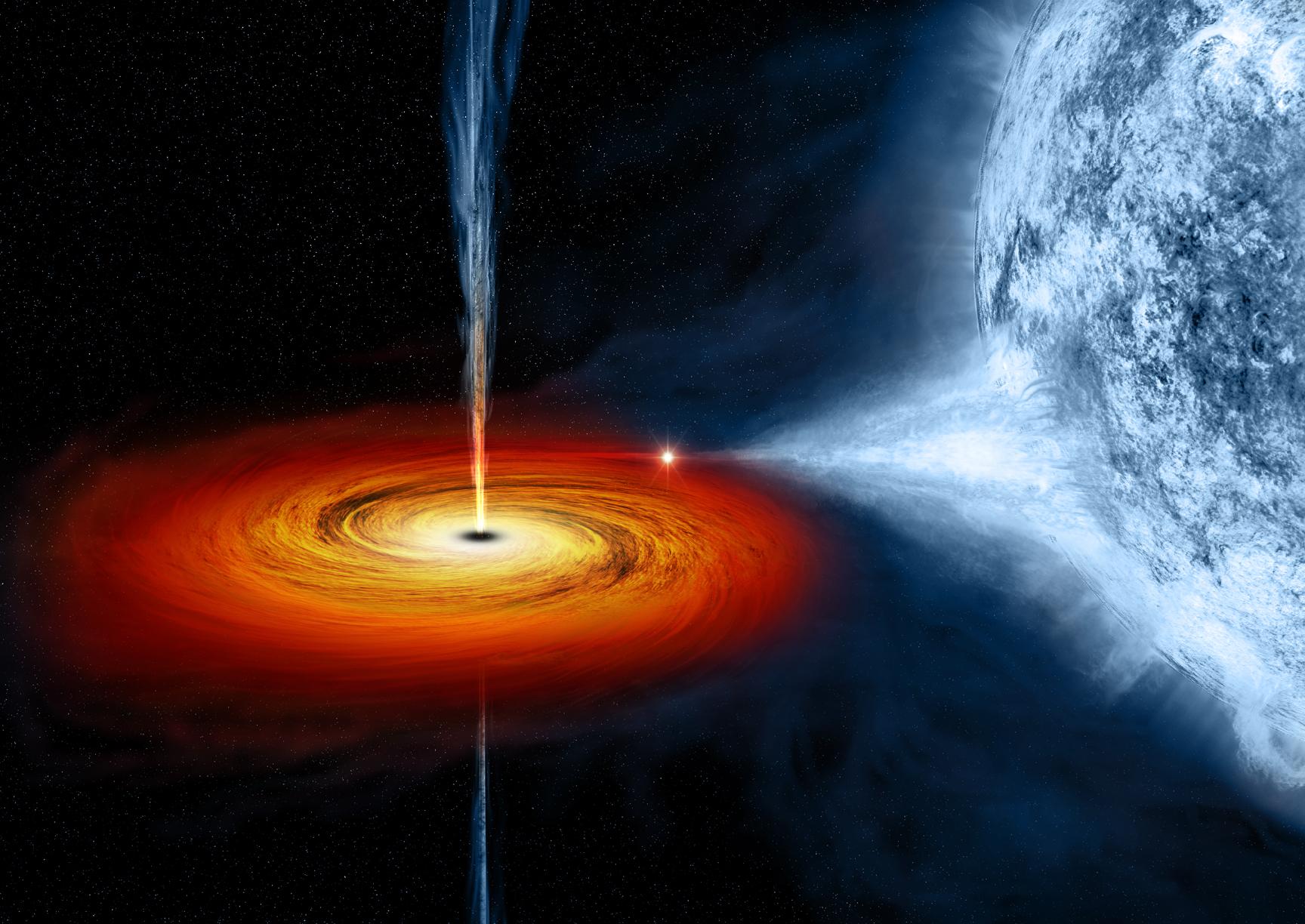 September 6, 2014
Science
A high-powered telescope peers into the dark heart of a black hole

What 'Dune' Art Says About Life on Earth