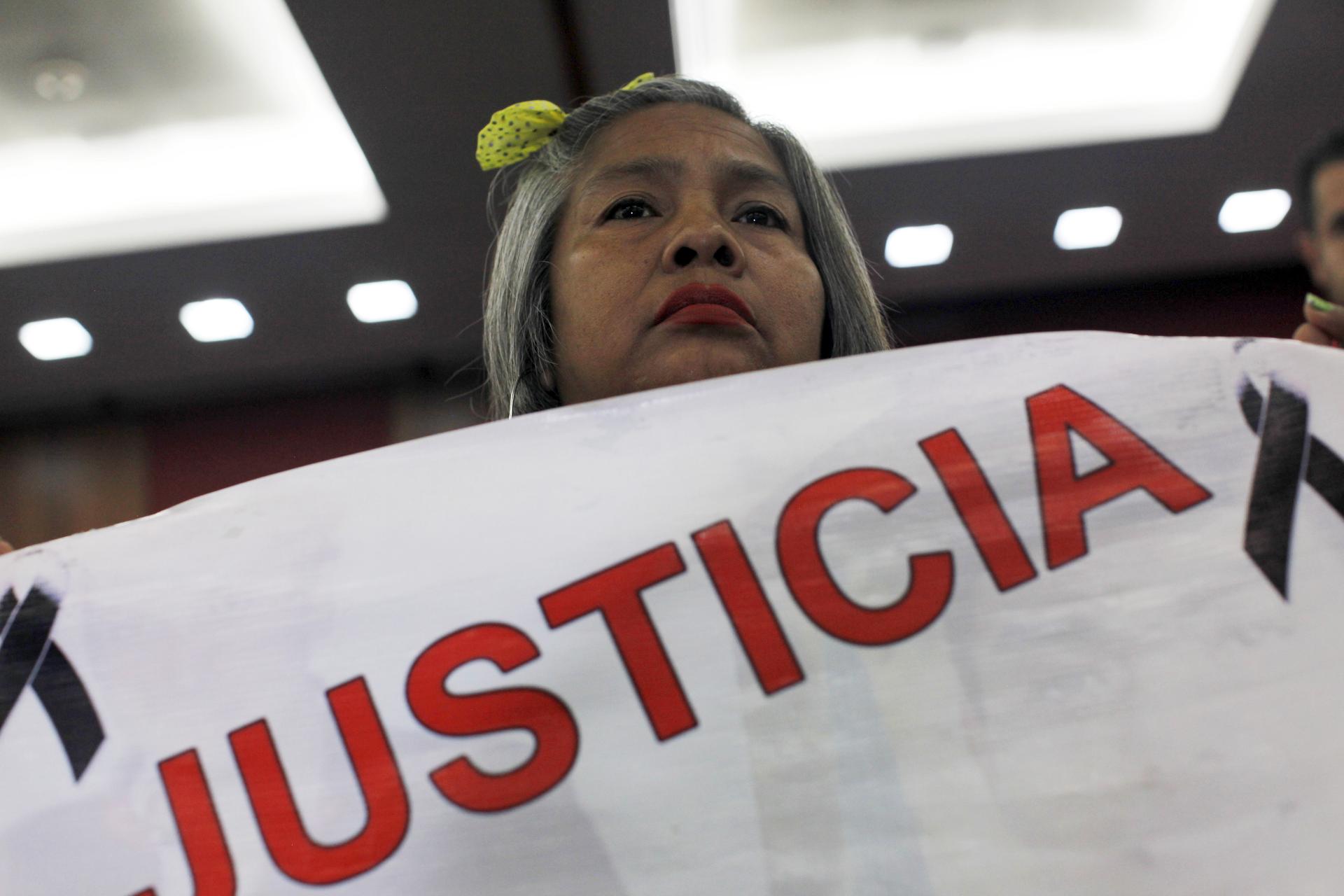 An independent group of human rights experts say it has found no evidence to support the story by Mexican officials that 43 students were burned to death and discarded. The students went missing nearly a year ago and the remains of only one student has been identified. An embarrassed President Enrique Pena Nieto will have to reopen its investigation.