How the fight against terrorism has transformed America since 9/11

Journalist Lawrence Wright told the story of al-Qaeda's rise and the planning of 9/11. Now, he's worried that Washington's reaction to terrorism is robbing a generation of basic freedoms.

How the fight against terrorism has transformed America since 9/11 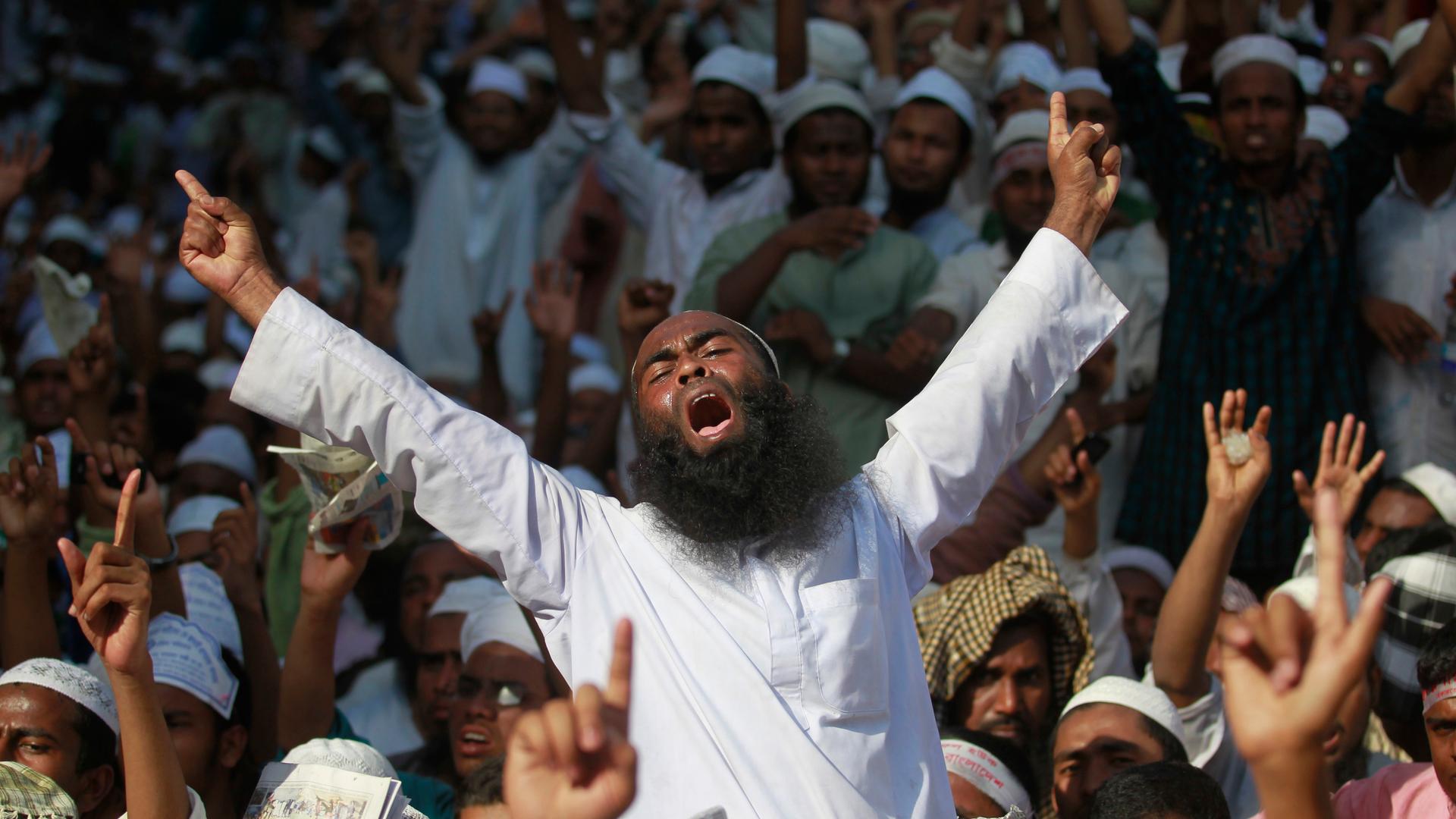 May 19, 2015
Conflict
Bangladeshi bloggers are only the latest victims of rising anti-free speech forces

Islamic extremists make it pretty clear who they want dead

With terrorism, as with business, it's all about market share

September 19, 2014
Business
With terrorism, as with business, it's all about market share

When Malala Yousafzai was shot in the head two years ago, the Taliban in Pakistan claimed responsibility. On Friday, the Pakistan army said it had caught a gang of 10 men behind the attack. Elsewhere in Pakistan, a new branch of al-Qaeda seems to have bungled its first attack, but wants the press coverage anyway. And a 45-story skyscraper of squatters is being cleared in Venezuela, all in this weekend's Global Scan.

Canadian Omar Khadr was just 15 when he allegedly threw a grenade in Afghanistan that injured Sergeant Layne Morris and killed another American. Now Khadr is suing the Canadian government for $20 million and Sergeant Morris intends to stop him from using that money.