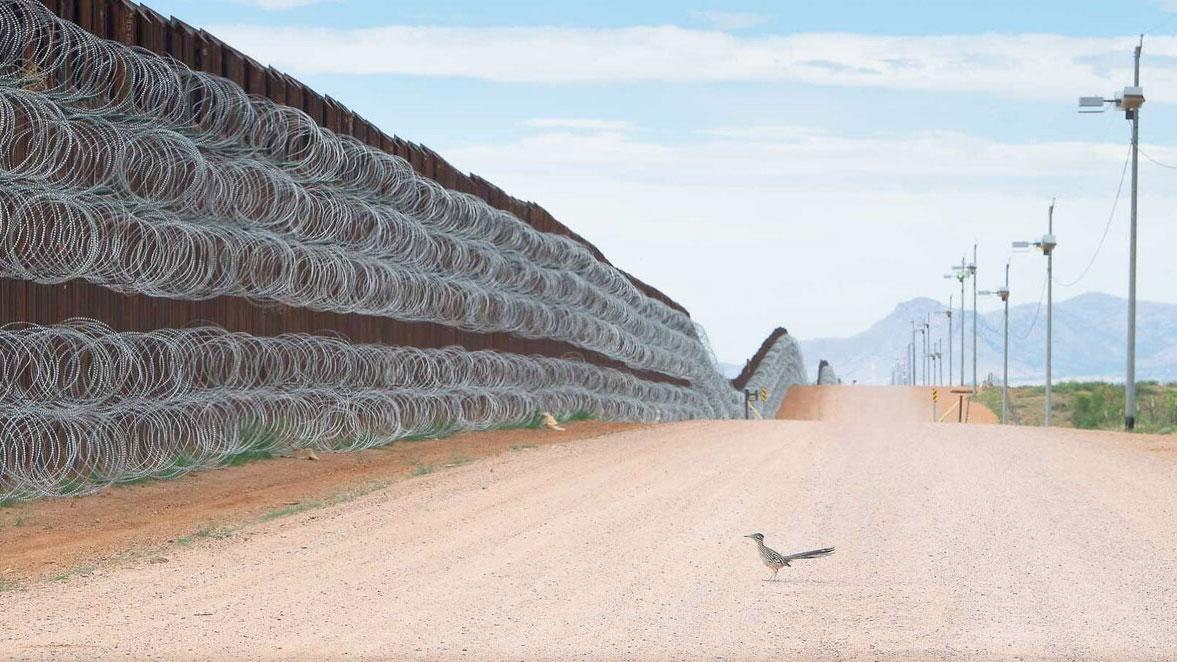 Mexican photographer Alejandro Prieto's image of a roadrunner bird, staring up at the enormous US-Mexico border wall, was just named the grand prize winner in the Bird Photographer of the Year competition. His captivating photograph highlights the threat to the delicate biodiversity and critical animal migratory patterns that the wall poses in the US-Mexico border region. 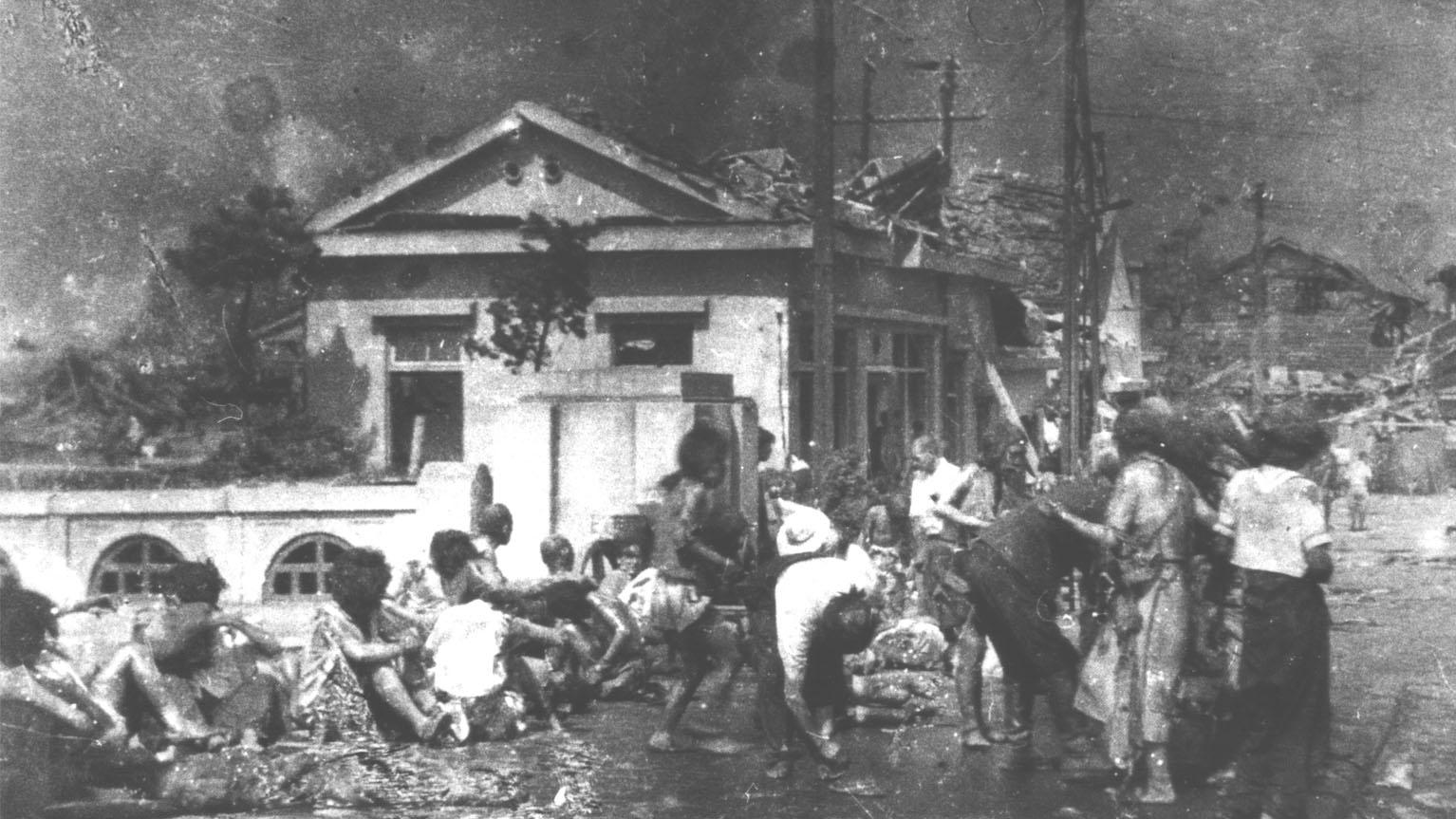 How Australia helped show the world the live moon landing

It's thanks to the Parkes Observatory in Australia that people around the world got to see the moon landing on television screens in 1969.

How Australia helped show the world the live moon landing

Many Venezuelans suffering from malnutrition as the once-prosperous, oil-rich OPEC nation has seen its economy halve in size over the last five years under President Nicolás Maduro. Venezuelans' diets have become ever more deficient in vitamins and protein, as currency controls restrict food imports and salaries fail to keep apace with inflation that is now above 2 million percent annually.

For many migrants trekking to the US, faith is their compass

Several migrants traveling north to the US making the trek this year faced arduous conditions, braving fierce heat by day and searching for a safe place to sleep at night. Many regard their faith as their compass.

For many migrants trekking to the US, faith is their compass

As Chile cracks down on migrants, many still try their luck

Chile is hardening its stance toward immigration, and has refused to sign a United Nations migration pact aimed at improving migrant integration and protection.

As Chile cracks down on migrants, many still try their luck

What the world can learn from Georgia: Democracy is a process

The gubernatorial election in Georgia got attention from across the world, but the hard campaign didn’t end Tuesday night. Now residents are working to figure out next steps.

What the world can learn from Georgia: Democracy is a process

Photos: A year of protests and crisis in volatile Venezuela

Even by the volatile and violent standards of recent times in Venezuela, 2017 was an exceptional year, a “perfect storm” of political and economic crisis. Take a look back at 2017 with these remarkable photos.

Photos: A year of protests and crisis in volatile Venezuela

Can virtual reality change how people respond to war reporting? One photojournalist is trying to find out.

Photojournalist Karim Ben Khelifa put together a virtual reality exhibition from the front lines of international conflicts for a museum at MIT.

Can virtual reality change how people respond to war reporting? One photojournalist is trying to find out.

When ISIS invaded northern Iraq, they captured many Yazidi women, forced them to convert to Islam and traded them as sex slaves. The Yazidi community granted photographer Marcio Pimenta rare access to capture moving images of the reintegration process for freed women rejoining the group.