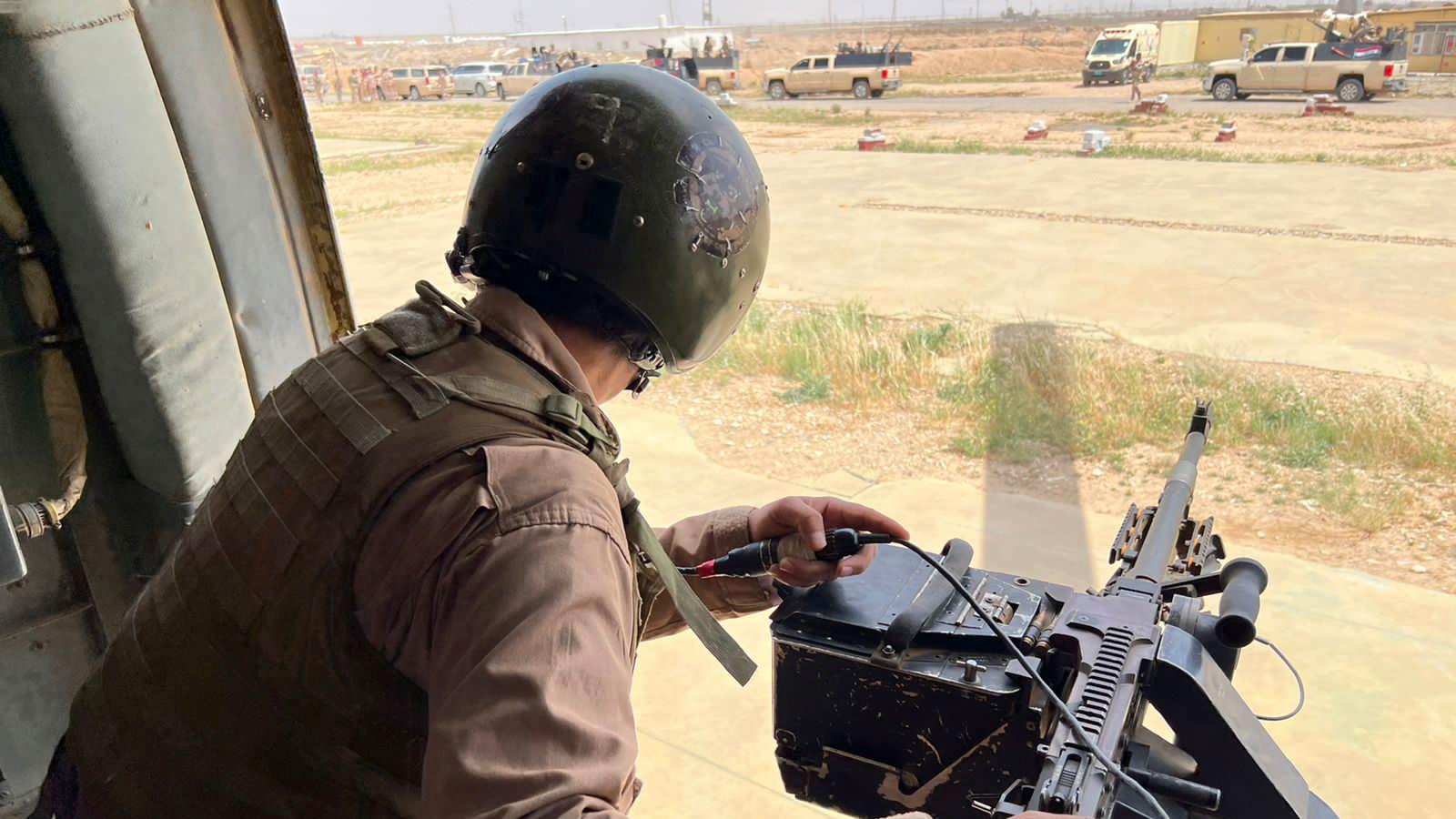 Recent fighting between the Iraqi army and a local militia in heavily populated civilian areas has led to the displacement of an estimated 10,000 people. 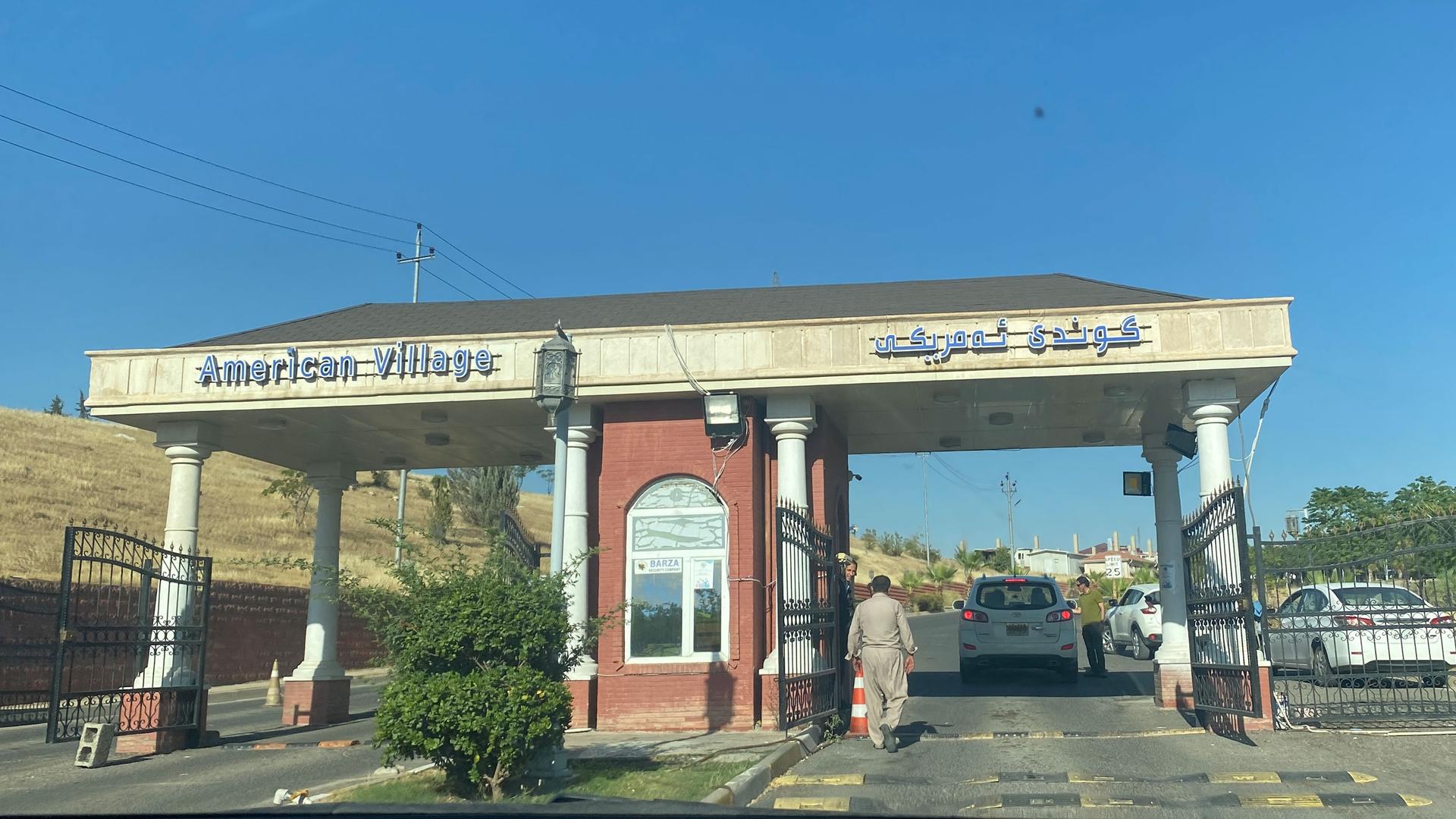 Kurds grapple with US troop drawdown in Iraq

September 1, 2021
Military
Kurds grapple with US troop drawdown in Iraq 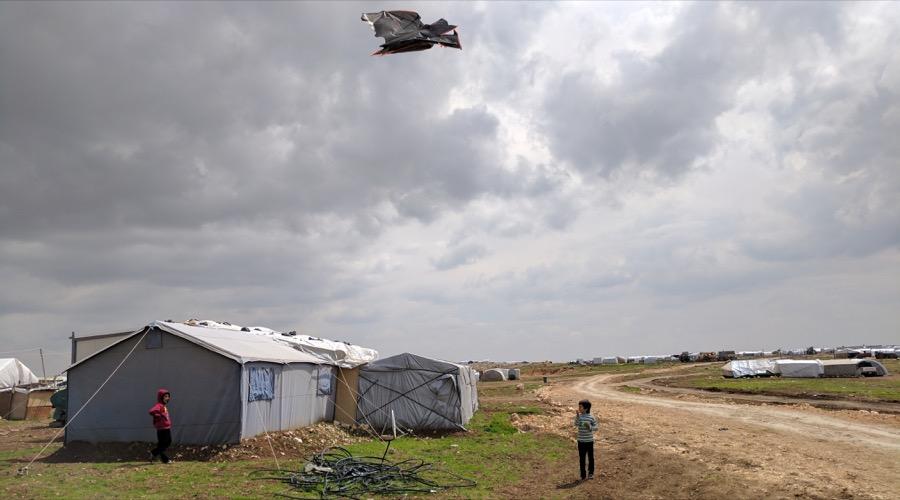 Years after US Iraq intervention, Yazidis are still seeking safety on a mountain

April 25, 2017
Conflict
Years after US Iraq intervention, Yazidis are still seeking safety on a mountain

An Iraqi liquor store has quietly reopened after ISIS

February 2, 2015
Conflict
The men who ran from ISIS in Mosul say they're ready to take the city back

Figures suggest that thousands of Iraqi women from the minority Yazidi sect are being subjected to rape, forced conversions and forced marriages by the militant group ISIS. But even those who have escaped the violence have uncertain futures.

In recent months, Iraqi Christians have been displaced by the Islamic State of Iraq and Syria. Christian leaders in northern Iraq are calling upon young Christian men fight alongside the Peshmerga and Iraqi army against ISIS. While thousands are heeding the call, most remain skeptical.

An oil tanker is sitting 60 miles off the Texas coast, trapped at sea with one million barrels of crude oil from Kurdish Iraq. It's worth $100 million, but Baghdad and the government of the country's autonomous Kurdish region can't agree on who's allowed to sell it.

As Kurdish forces repel the militant group ISIS from areas in the north of Iraq, some believe they're also using the moment to push Arabs out of the villages where the groups have lived together for decades.

Earlier this week, the US considered the possibility of sending American troops to rescue members of the Yazidi minority trapped by ISIS militants on Mount Sinjar in Iraq. Now, President Obama says the crisis has passed ... but others aren't so sure. And if you think women's rights are relatively new, guess again. And we explain why Ferguson, Missouri seems like a war zone, in today's Global Scan.

A mystery oil tanker is anchored in limbo outside of Houston

An oil tanker sitting 60 miles off the coast of Texas holds $100 million worth of crude oil. But for now, no one knows who's allowed to sell it, who the buyer is or even where the oil will eventually go.

A mystery oil tanker is anchored in limbo outside of Houston

The Sunni militants who've rampaged through parts of Iraq have reportedly executed many Shiites in Iraq's army. In territories conquered by the militants, Sunnis wonder if they will be the ones to suffer for this violence if Iraq's army recaptures their towns.

Turkey has been on the front lines since the beginning of Syria's civil war more than two years ago. Now, the country's government is urging the U.S. and other nations to get militarily involved -- though its having a tough time selling that message at home.

There's movement, slight, to restart the stalled Israel-Palestinian peace process. But Israel wants to introduce a new element to the discussion. They're seeking compensation for Middle Eastern Jews forced from their homelands, in exchange for compensation for Palestinian refugees.

Iraq's Prime Minister Nouri al-Maliki and Vice President Tariq al-Hashemi barely communicate with each other. The former is seeking the arrest of the latter, accusing him of running a death squad. Now, the Iraqi Kurdish population is in a position to determine the course the country's government takes.