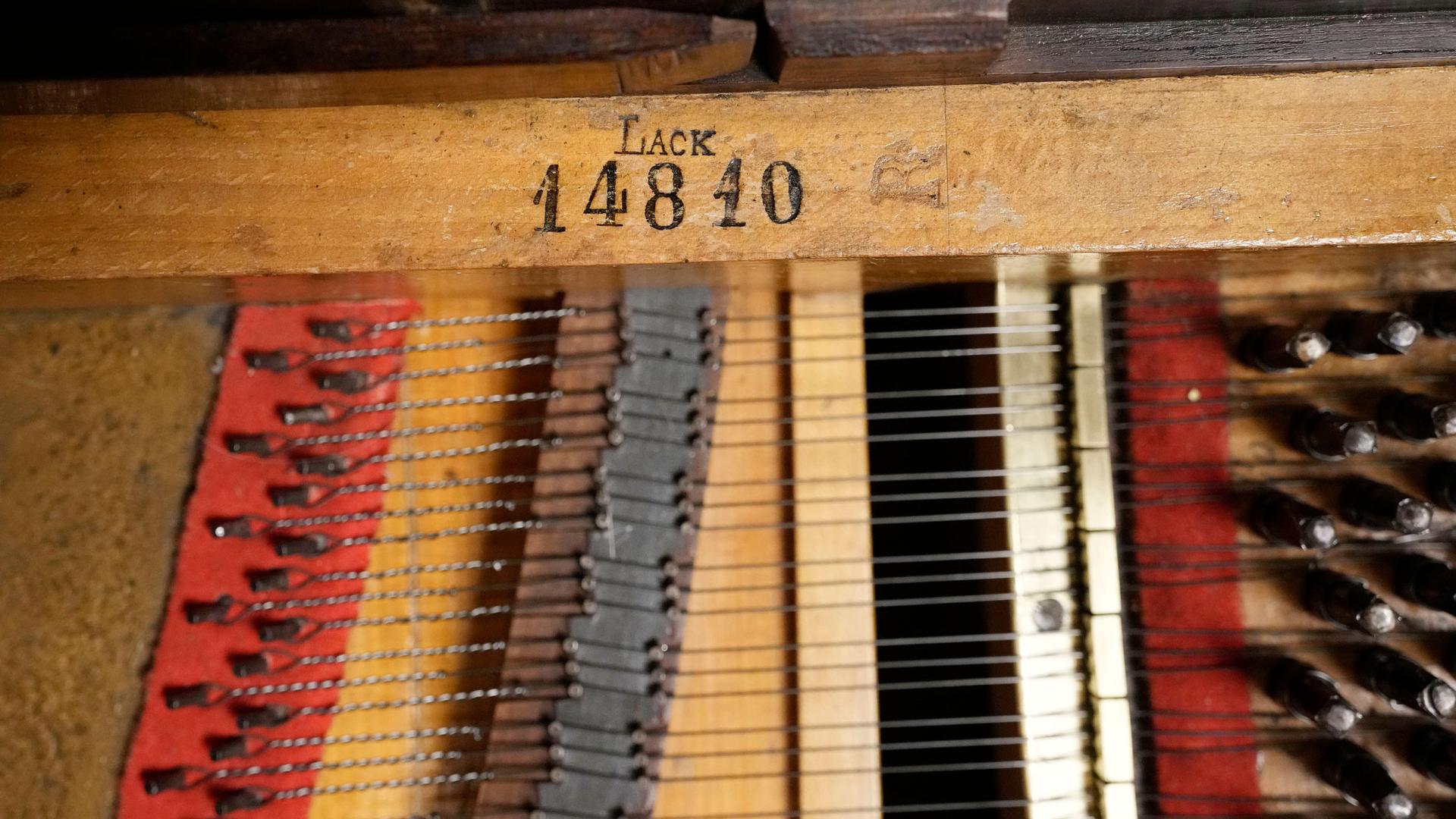 How an American pianist revived Chopin in Warsaw

In 2006, finding a live Fréderic Chopin concert in Warsaw was harder than expected. American pianist Pamela Howland made it her life’s mission to revive Chopin in Warsaw, Poland, the composer’s hometown.

How an American pianist revived Chopin in Warsaw 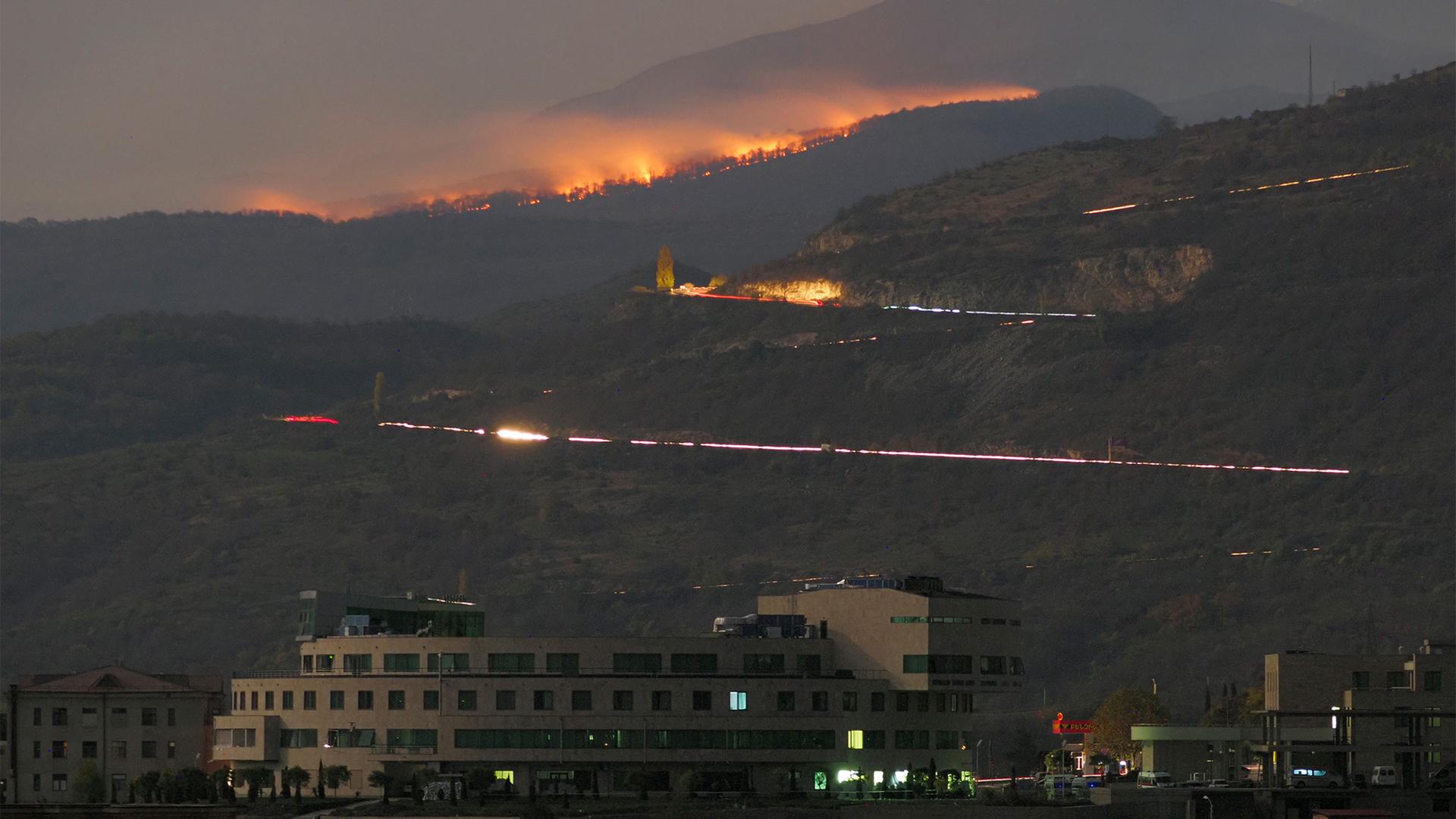 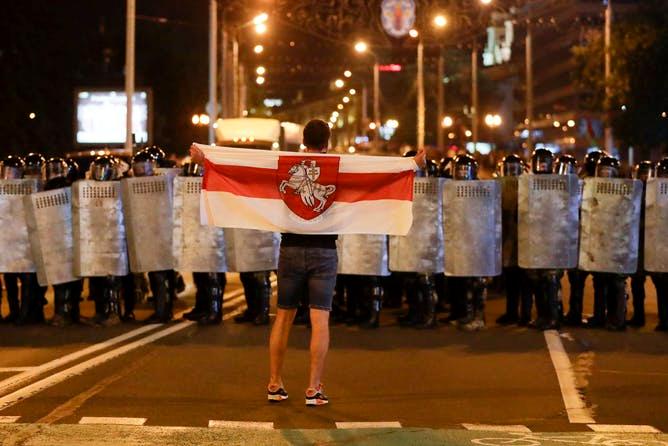 Olga Tokarczuk, 57, won the Nobel Prize for "a narrative imagination that with encyclopedic passion represents the crossing of boundaries as a form of life," according to the Swedish Academy, which chooses the literature laureate.

Ukrainians are accustomed to powerful forces meddling in their judicial system, Anne Applebaum, a Pulitzer Prize-winning historian and expert on central and Eastern Europe, tells The World's host, Marco Werman. But even as they find corruption foisted on them by their most important ally in Washington, DC, Ukrainians have remained determined to root out unethical practices in their own country.

The "likely to become a public charge" clause originally targeted southern and eastern European immigrants. It has since become a tool to exclude "undesirable" immigrants du jour.

Among the 845 UNESCO World Heritage Sites, a surprisingly high number are located in just a few European countries, and even more are based off European influence. This has serious implications about the cultural preservation for the history of much of the rest of the world's people.

The Republic of Georgia has been waiting to join NATO for more than a decade. Why hasn't it happened?

Ukrainian Orthodox Church gains independence from Moscow: ‘We have been waiting for this’

Ukrainians celebrate church independence, but the blessing from Istanbul deepens the tension and conflict with Russia.

Ukrainian Orthodox Church gains independence from Moscow: ‘We have been waiting for this’

How 16 Americans found family, faith and their immigrant roots — generations after their parents left their homelands

Through war and Islamophobia, a generation thought they might have lost their histories and faith in Eastern Europe. But, unexpectedly, they found it again.

How 16 Americans found family, faith and their immigrant roots — generations after their parents left their homelands

At 93, Kalman Aron still paints everyday in his apartment in Beverly Hills. If he didn't paint, he says he would "die of boredom."

Poland's media regulator hit TVN24, a private, US-owned news station, with a $400,000 fine Monday over its coverage of an anti-government protest last year.

Riding along with Albania's pot police

On the front lines of the war on marijuana cultivation, Albanian police face a tenacious crop and an unwelcoming population.

Riding along with Albania's pot police