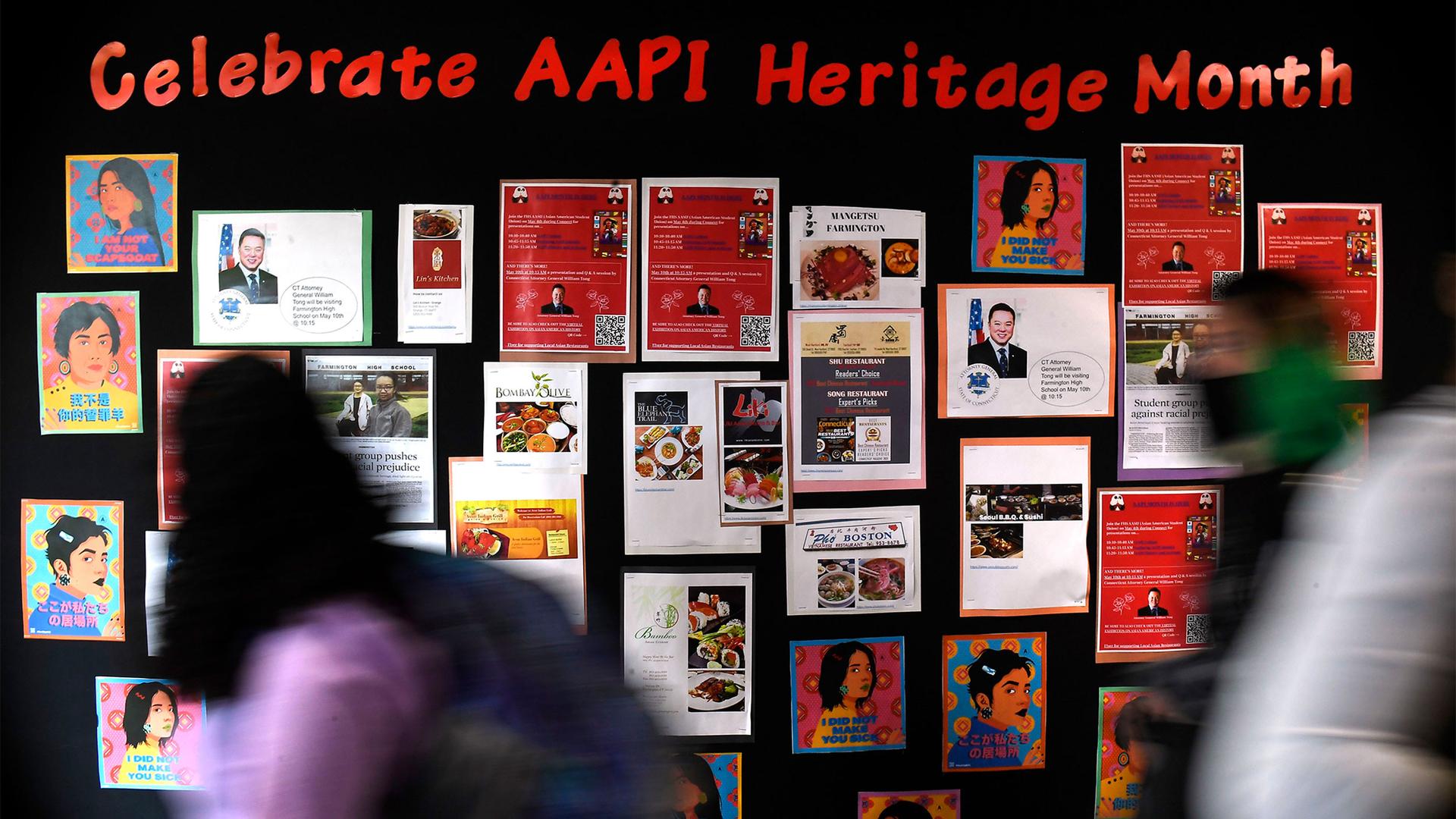 Asian Americans face growing discrimination over COVID-19, but racism against the community in the US is nothing new. Now, students are pushing for better representation in the classroom. 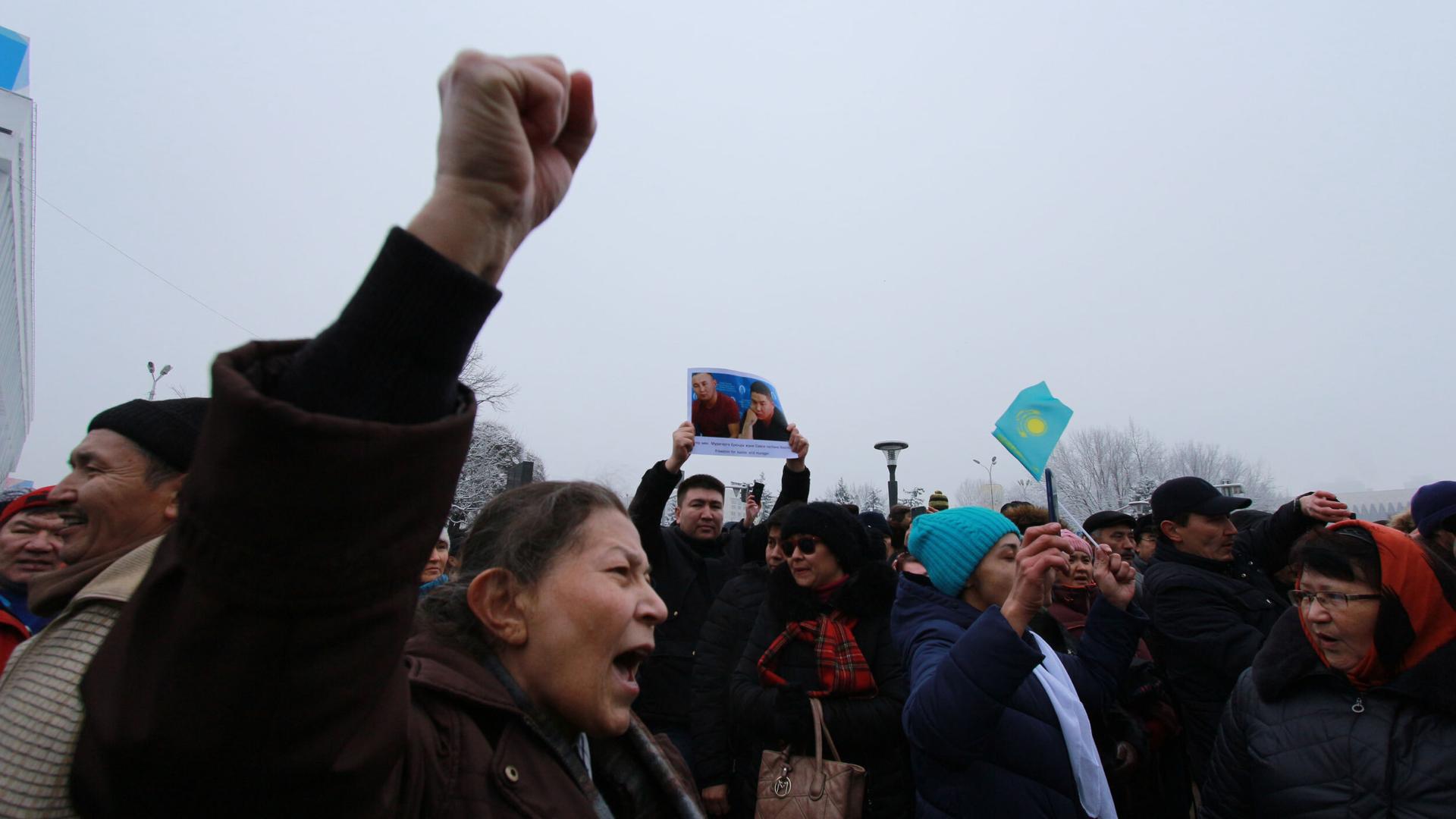 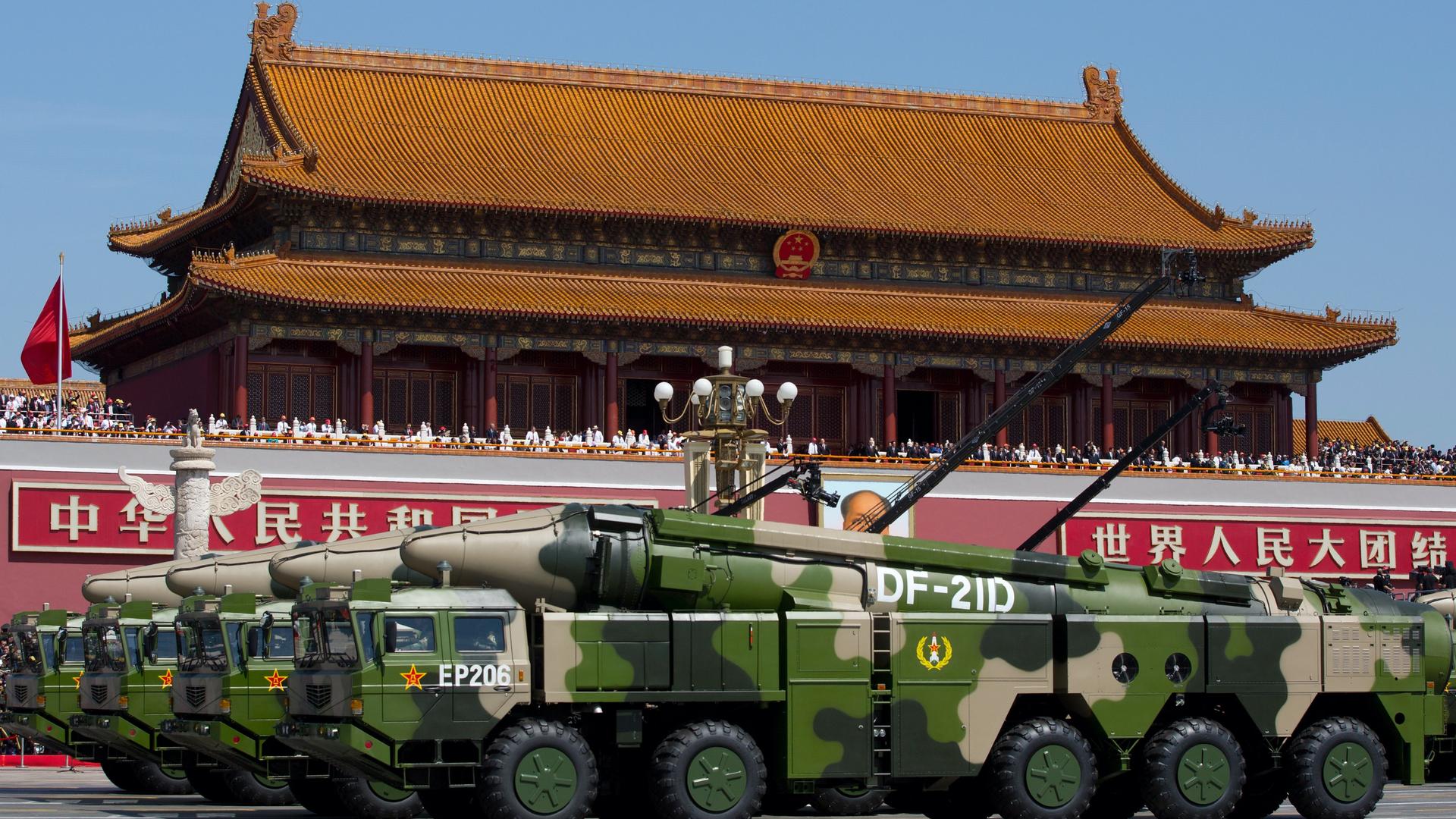 How single women are driving gentrification in Hong Kong and elsewhere

April 9, 2019
How single women are driving gentrification in Hong Kong and elsewhere

Last year at the UN General Assembly, Donald Trump brought up the issue of the Japanese citizens abducted by North Korea. This year, he praised North Korea's leader for his courage.

The next cold war? US-China trade war risks something worse

The US and China once again exchanged fire in their escalating trade war. Tariffs have been the main source of ammunition thus far, but China has other weapons it could begin to deploy.

The next cold war? US-China trade war risks something worse

North Korea fires another missile, the 'DPRK's answer to the Trump administration'

North Korea test-fired a ballistic missile on Sunday, the latest in a series of launches which have sparked international condemnation and threats of tougher UN sanctions.

North Korea fires another missile, the 'DPRK's answer to the Trump administration'

Her adoptive parents never filed the paperwork to make her a US citizen. So Kim Craig fell through the cracks. And now she finds herself stuck in Korea after a visit, unable to get back to the US.

Tokyo's famous fish market has been slated to close for decades. But now it really has to go to make way for the 2020 Olympics.

This gay Chinese man passed on his HIV infection to his wife. But she doesn't know that.

HIV rates are rising among gay men in China. And there are fears that some of these men may infect their wives.

This gay Chinese man passed on his HIV infection to his wife. But she doesn't know that.

China is expanding its pursuit of fleeing dissidents worldwide

Their offenses include publishing exposés and reports on scandals that embarrass the Communist Party. Some of them amount to substantial accounts of abuse. Others are closer to National Inquirer-style tabloid fodder. At the time they disappeared, Lee and Gui, both Hong Kongers, were prepping a salacious book on the Chinese president’s love life.

China is expanding its pursuit of fleeing dissidents worldwide

Bonus: Teaching China's next generation of journalists to question everything

Journalists love to ask why, and authoritarian governments don't much like to be questioned. So how to teach China's future journalists to do good work despite the censors and other pressures? Former CBS veteran Peter Herford talks about his decade teaching his craft to China's next generation of journalists. A Whose Century Is It bonus episode, to accompany Episode 9: And That's the Way it Was, about the past and future of journalism from a guy who's spent the better part of a century in it.

Bonus: Teaching China's next generation of journalists to question everything

It's so unusual for Korean men to stay at home and take care of their kids that there's now a hugely popular reality show featuring celebrities as stay-at-home dads.

What’s this Korean man doing in the kitchen?

In a society where men rarely get home before 10 or 11 at night, Wonhoe Bae is a rarity — he's a stay-at-home dad.

What’s this Korean man doing in the kitchen?