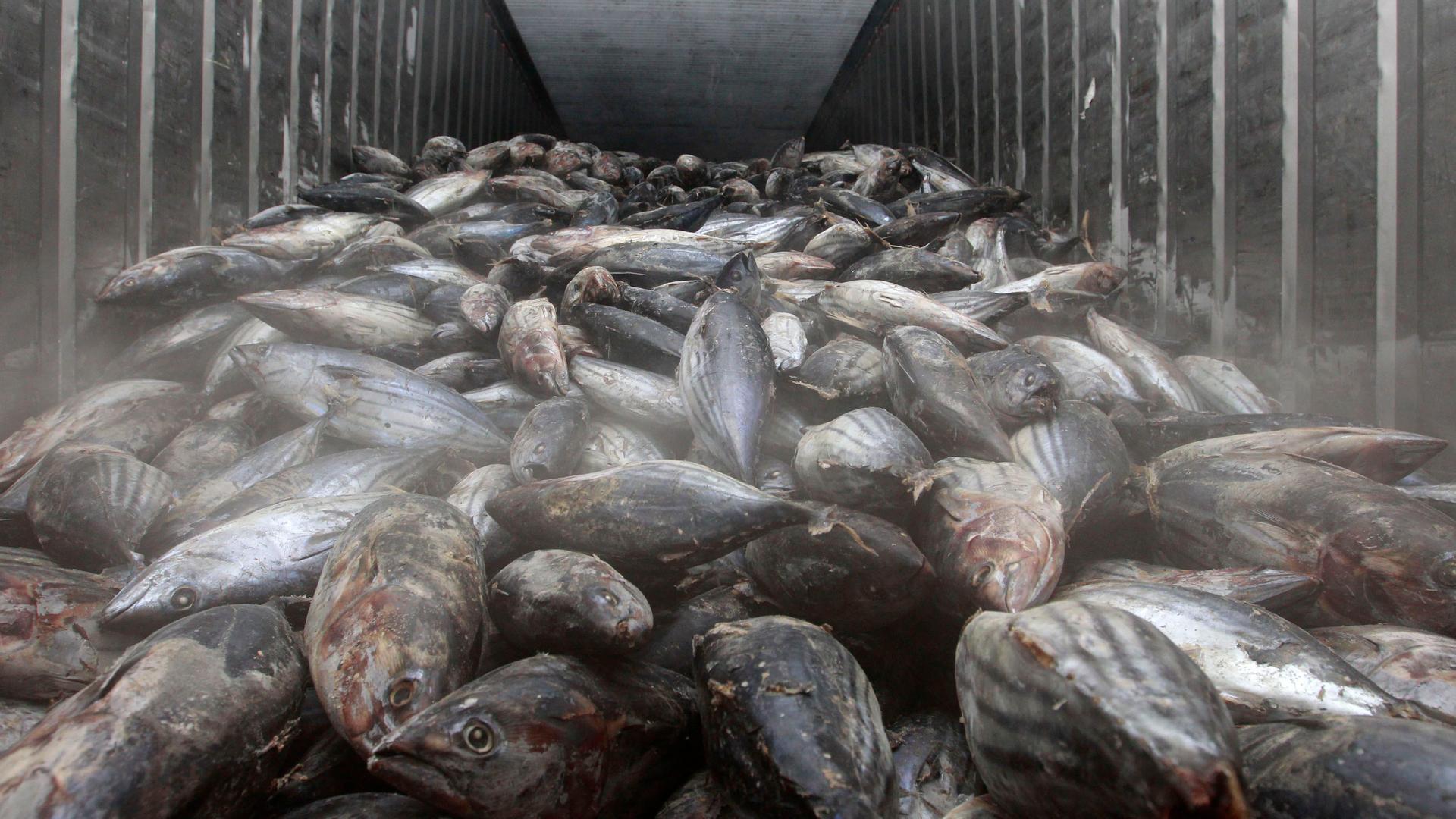 It’s been very difficult to determine whether the fish on your plate, or in your pet’s dish, was caught by an enslaved person. Thailand is tightening up its monitoring system. 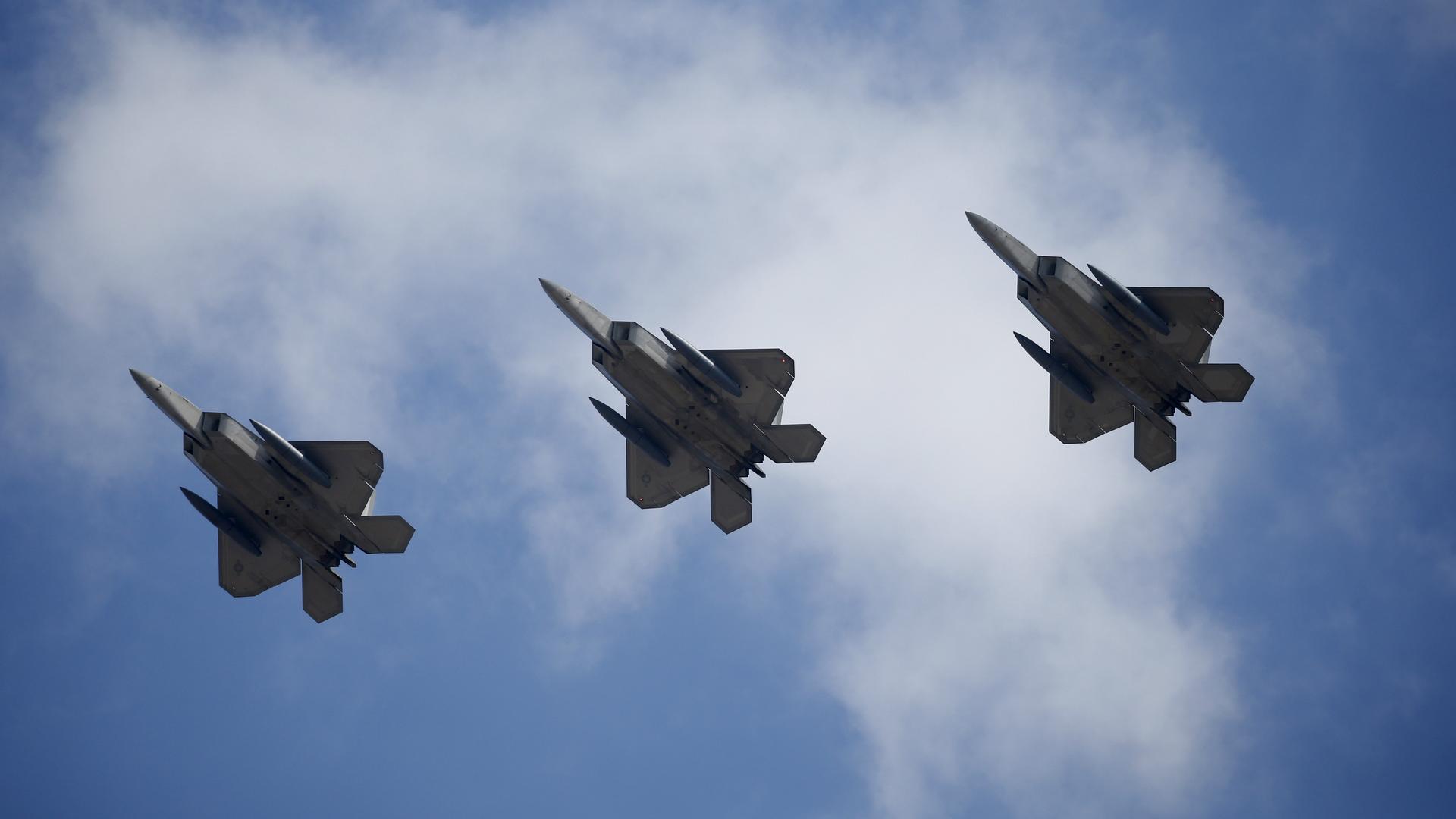 The US has a massive military presence in the Asia-Pacific. Here's what you need to know about it.

August 11, 2017
Conflict
The US has a massive military presence in the Asia-Pacific. Here's what you need to know about it. 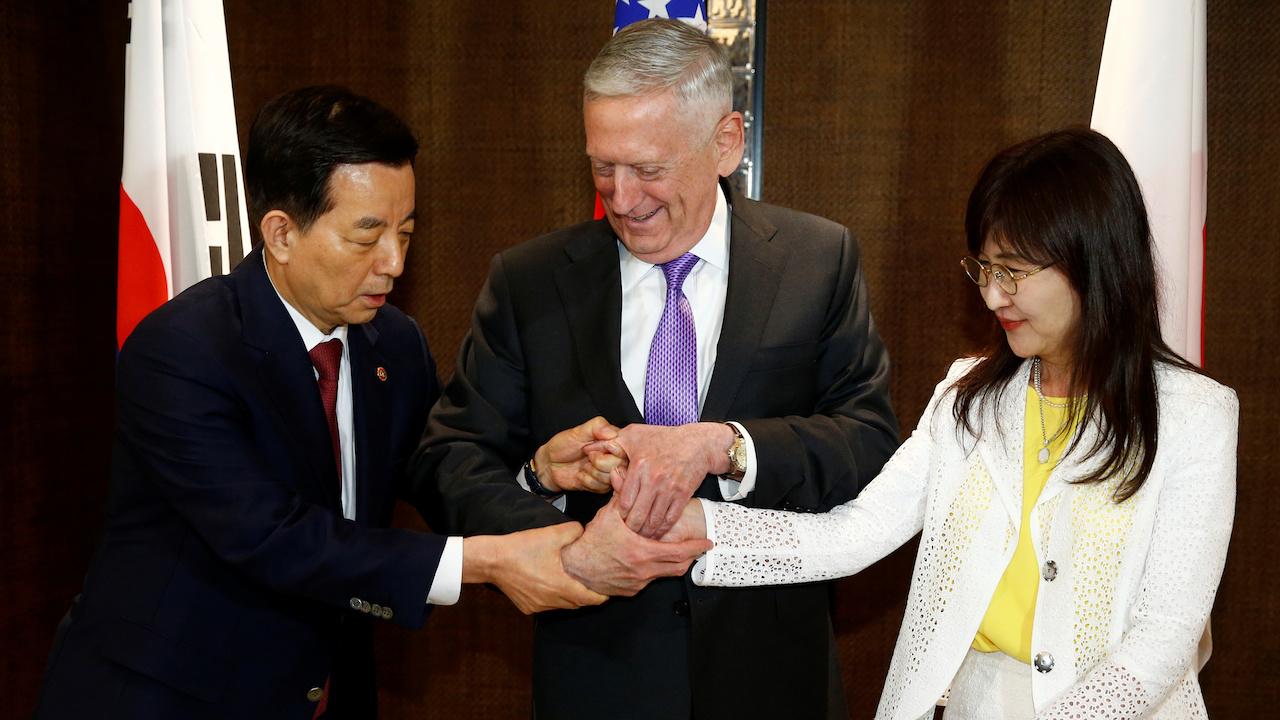 North Korea, South China Sea and more: What the Pentagon chief is up to in Asia

June 3, 2017
Conflict
North Korea, South China Sea and more: What the Pentagon chief is up to in Asia

February 13, 2017
Conflict
A guide to the 'horrific' consequences of a US-China naval war

President Barack Obama begins his 11th and final presidential trip to the Asia-Pacific in earnest on Friday, visiting China to nurture what has become arguably the world's most important relationship and cementing an eight-year "pivot to Asia."

There were no smiles or warmth and no lingering chit-chat, but the leaders of China and Japan actually shook hands in front of the cameras. And even that small step is a good sign for a troubled relationship.

The protests at Tiananmen Square in 1989 were a huge news story around the world. But part of the reason for that was a fluke of history. The foreign media was already in Beijing — at the invitation of the Chinese government.

Why is the Yasukuni Shrine so controversial?

China and South Korea have protested strongly to Japan, after the Japanese Prime Minister, Shinzo Abe, visited the Yasukuni shrine to Japan's war dead. But why is the Shrine so controversial?

Why is the Yasukuni Shrine so controversial?

The political chaos in Washington is creating jitters overseas

Washington's latest round of political implosion could have negative impact on the global economy and US credibility abroad.

The political chaos in Washington is creating jitters overseas

Election, either way, will influence America's 'pivot' to Asia on foreign policy

President Barack Obama has announced his intention to shift America's foreign policy away from Iraq and Afghanistan and toward China and Asia in general. That could be easier, some experts say, in a second term. But he may be boxed in by budget cuts. And what if Mitt Romney wins? What will he do?

Election, either way, will influence America's 'pivot' to Asia on foreign policy

China will undergo its once-in-a-decade leadership transition this year -- and the stakes are always high. This year, though, rumors of military coups and political intrigue among top leaders is complicating matters and has political leaders doing their best to retain control.

As China seeks to assert itself in Asia, President Barack Obama visited Australia to announce deeper ties between the nations' militaries, including a new Marine base for the United States. The move was seen as a counter-balance against China's growing presence.

Ai Weiwei out of prison, stuck in Beijing

After being detained for 80 days by the Chinese Government, artist Ai Weiwei was released on bail. The government cites economic crimes for his detention, such as evading taxes and destroying documents.

Ai Weiwei out of prison, stuck in Beijing