What Germany can teach the US about quitting coal

While the Trump administration has tried to revive the dying coal industry, the German government set an exit date and made a plan to help coal communities survive.

What Germany can teach the US about quitting coal 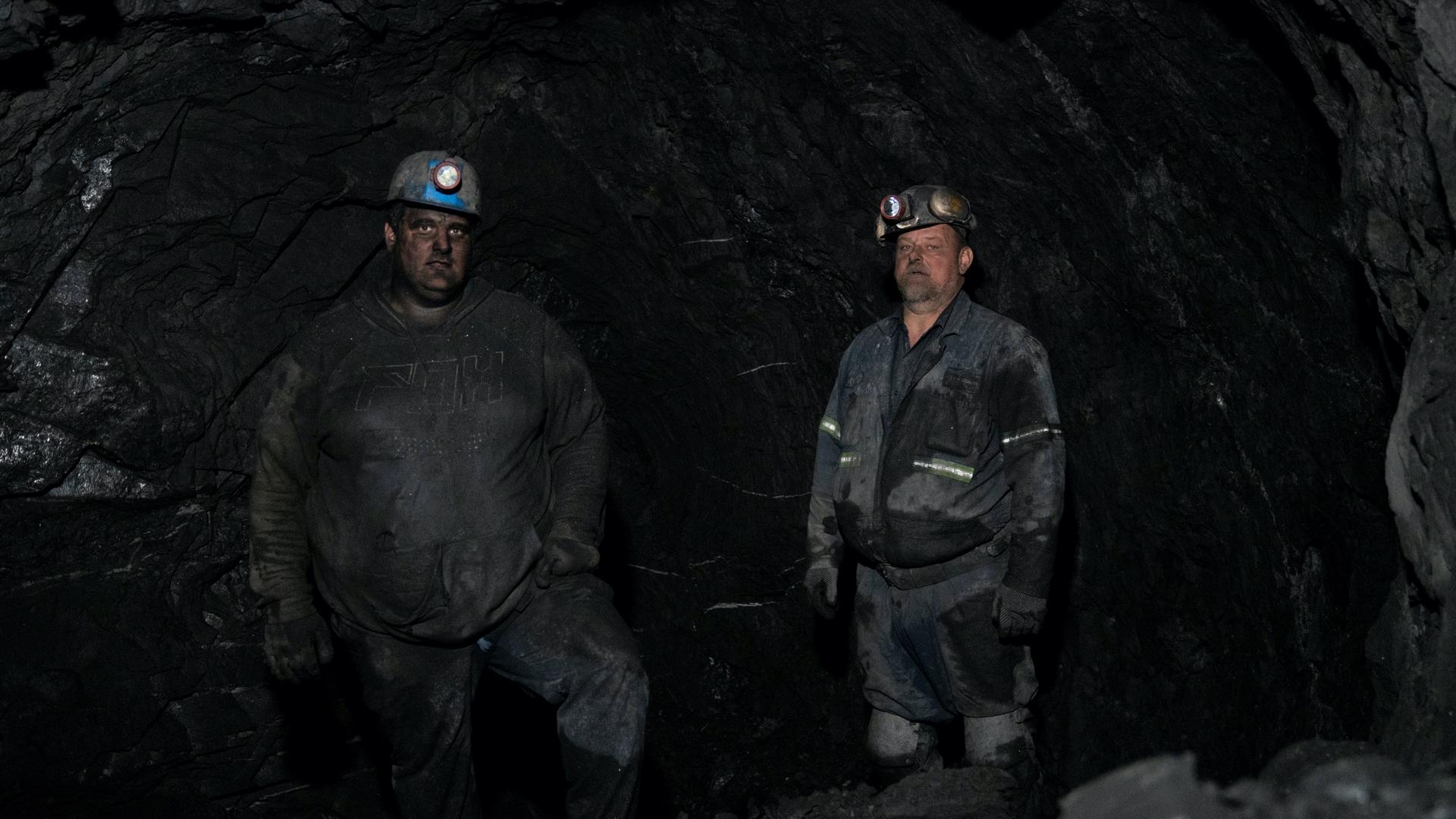 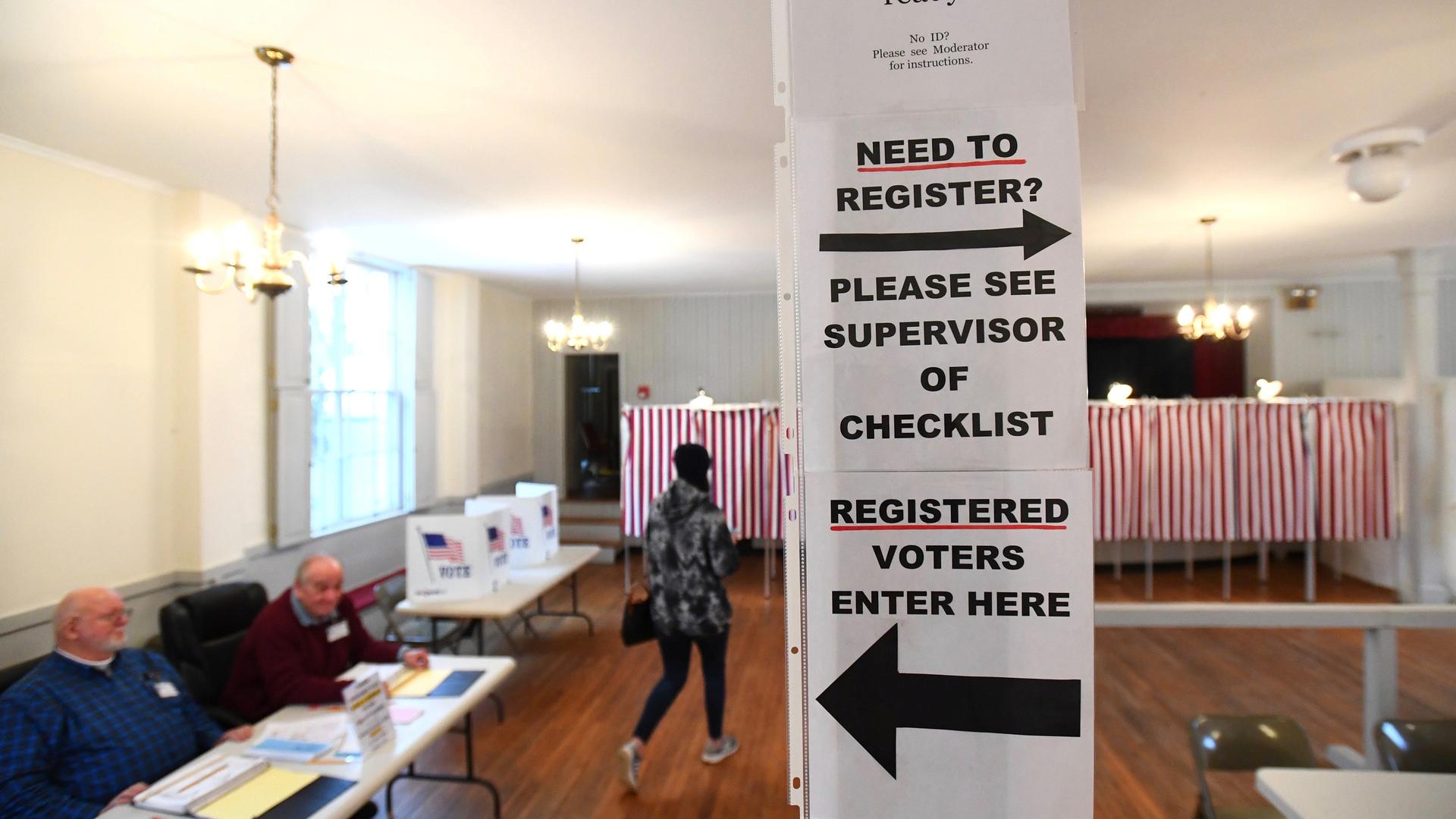 Frequent flooding in Louisiana could lead to buyouts for entire neighborhoods

October 13, 2017
Economics
Frequent flooding in Louisiana could lead to buyouts for entire neighborhoods

After generations working in coal, young West Virginians are finding jobs in solar

West Virginia's economy has long been reliant on coal. But as coal jobs dry up, many are looking for jobs beyond coal.

After generations working in coal, young West Virginians are finding jobs in solar

This Iraqi doctor made his home in Trump country

Dr. Chalak Berzingi is a refugee from Erbil, Iraq. He works in a deeply conservative Appalachian town where he has found nothing but acceptance.

This Iraqi doctor made his home in Trump country

It's a rough time for coal company CEOs: Coal in the US it’s now in a precipitous decline, undercut by cheaper natural gas from fracking and concerns about its dangers to climate and health. But it's an even rougher time for Don Blankenship, the former CEO of Massey Energy, who could spend years in prison for his role in the 2010 Upper Big Branch mine disaster.

The US is making major strides in reducing juvenile incarceration, but West Virginia has bucked the trend. Its incarceration rates remain much higher thanks to an overwhelmed and underfunded system that can't give troubled children the support they need instead of jail time.

Fracking is already a controversial topic, with environmentalists charging that the technique could ruin drinking water, along with other pollution problems. But now, radioactive waste from drilling the wells is raising a whole new environmental concern.

Republicans in the U.S. Senate this week have indicated they'll allow votes on two bills — one that would reform the country's immigration system and another that would provide for background checks in all commercial gun sales. Whether they'll pass, though, remains to be seen.

President Barack Obama and his Republican challenger, Mitt Romney, are in the final phases of their campaign. Voters across the country are not just choosing a president though, they're electing Senators and school board members and weighing in on constitutional issues as well.